Fresno Unified Superintendent Bob Nelson’s leadership skills will be tested tonight by the last item on the board agenda.

For nearly a year, the nonprofit GO Public Schools Fresno has met with parents and community leaders to hear their concerns about Fresno Unified. In addition, the organization has engaged in community organizing. The hope is that more families participate in their students’ education and district decision-making.

GO Public Schools Fresno is an offshoot of its Oakland-based parent, and it packs plenty of political juice. 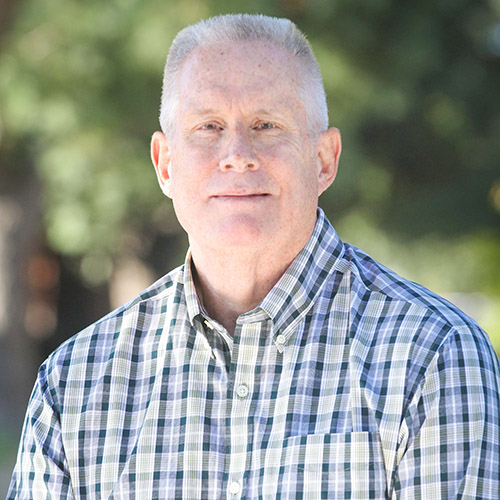 Summit, which emphasizes personalized learning, already is involved with classes at Fresno Unified’s Tioga Middle School and at a Fresno charter school, Aspen Valley Prep Academy, which is near Hughes and Ashlan avenues.

Yes, Arambula, is the brother of Fresno area Assemblyman Joaquin Arambula, and the son of Juan and Amy Arambula, who long have wielded considerable influence in local political and education circles.

But Diego Arambula stands on his own two feet. He is Harvard and Stanford educated. He was communications director for Congressman Cal Dooley and he knows the ins and outs of hardball political campaigns. Arambula also was on the shortlist last year for the job that Nelson now holds. 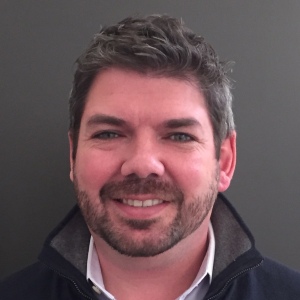 Arambula is bound and determined to see Fresno Unified do a much better job of preparing its students — especially children of color — for success. Thus, he wants his group to have a seat at Fresno Unified’s table.

That brings us to tonight’s board item.

GO Public Schools Fresno will present the board with its “Choosing Our Future” Report, an update on a 2004-5 community report to “transform” the district after it had hit rock bottom. The group is also asking the trustees to redefine “what success looks like in the 21st century,” provide individualized data and assessments for each of the district’s 73,000 students and create “an innovation zone to design and support transformational school models.”

Teachers union representatives will give their two cents’ worth, and I expect that most of their comments will be negative. They’ll pick apart the report’s comparisons and methodology. They’ll characterize Arambula’s group as a charter-school Trojan horse. And they’ll decry throwing precious district dollars at the innovation zone. Especially without knowing what the innovations look like and past results.

Want our students to be? We have yet to see a detailed plan justifying public dollars being used to support an outside groups wants/ideas with zero new educational ideas. What is “innovative” is a school district capitulating to private lobbying. @TunedToTheresa @aleksappleton https://t.co/ioJ42ylD0t

Trustees will chime in, too. Relationships with the Fresno Teachers Association and community leaders, political affiliations, and perceptions of the education innovation movement will shape their comments.

Nelson told me that the district is already working on improving its tools for assessing student performance and needs. The goal, he said, is to “make sure that every family knows how their child is performing.” He says that GO Public Schools Fresno could be a potential partner in helping the district improve in this area.

“If you want to change things, come inside and make us better. We don’t need a group on the outside throwing rocks at us and having a negative impact on the community. But once you’re inside, you have to collectively own the results, too.” — Fresno Unified Superintendent Bob Nelson

But the superintendent anticipates a rigorous debate about partnering with Arambula’s group on the innovation zones.

On one hand, he says, “that implies that we’re not being innovative, and that’s not the case.”

On the other hand, Nelson acknowledges, “The biggest room in our house is for improvement. We should embrace ideas that make things better for kids.”

Finally, there’s this: GO Public Schools Fresno isn’t going away. If Fresno Unified says no thanks to the nonprofit, it can expect the group to chip away at the district with charter schools.

Says Nelson: “If you want to change things, come inside and make us better. We don’t need a group on the outside throwing rocks at us and having a negative impact on the community. But once you’re inside, you have to collectively own the results, too.”