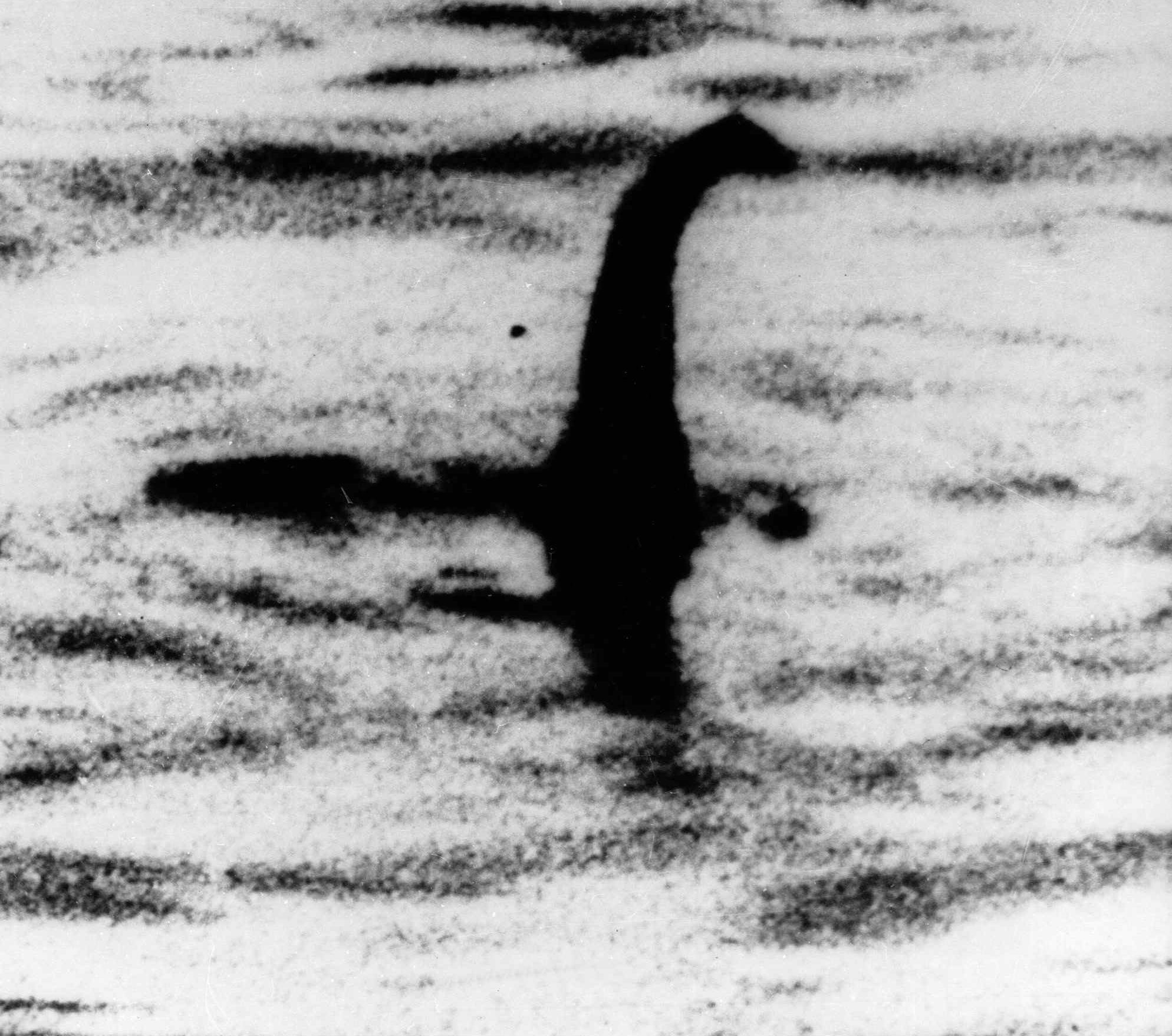 WELLINGTON, New Zealand — The stories seem as tall as the lake is deep. For hundreds of years, visitors to Scotland’s Loch Ness have described seeing a monster that some believe lurks in the depths.
But now the legend of “Nessie” may have no place left to hide. A New Zealand scientist is leading an international team to the lake next month, where they will take samples of the murky waters and conduct DNA tests to determine what species live there.
University of Otago professor Neil Gemmell says he’s no believer in Nessie, but he wants to take people on an adventure and communicate some science along the way. Besides, he says, his kids think it’s one of the coolest things he’s ever done. 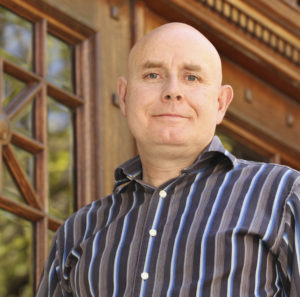 This December, 2016 photo provided by Neil Gemmell, shows University of Otago Professor Gemmell in Dunedin, New Zealand. Gemmell is leading a team to Scotland’s Loch Ness lake in June, 2018 to take DNA samples to find out what species live in the murky waters and to look for any sign of the legendary Loch Ness Monster. (Christine Auste/Courtesy of Neil Gemmell via AP)

One of the more far-fetched theories is that Nessie is a long-necked plesiosaur that somehow survived the period when dinosaurs became extinct. Another theory is that the monster is actually a sturgeon or giant catfish. Many believe the sightings are hoaxes or can be explained by floating logs or strong winds.

DNA Left Behind in Water

Gemmell said that when creatures move about in water, they leave behind tiny fragments of DNA. It comes from their skin, feathers, scales and urine.
He said his team will take 300 samples of water from different points around the lake and at different depths. They will filter the organic material and extract the DNA, he said, sequencing it by using technology originally created for the human genome project.
He said the DNA results will then be compared against a database of known species. He said they should have answers by the end of the year.
“I’m going into this thinking it’s unlikely there is a monster, but I want to test that hypothesis,” Gemmell said. “What we’ll get is a really nice survey of the biodiversity of the Loch Ness.”
He said the real discoveries may come in determining things like the prevalence of invasive species. 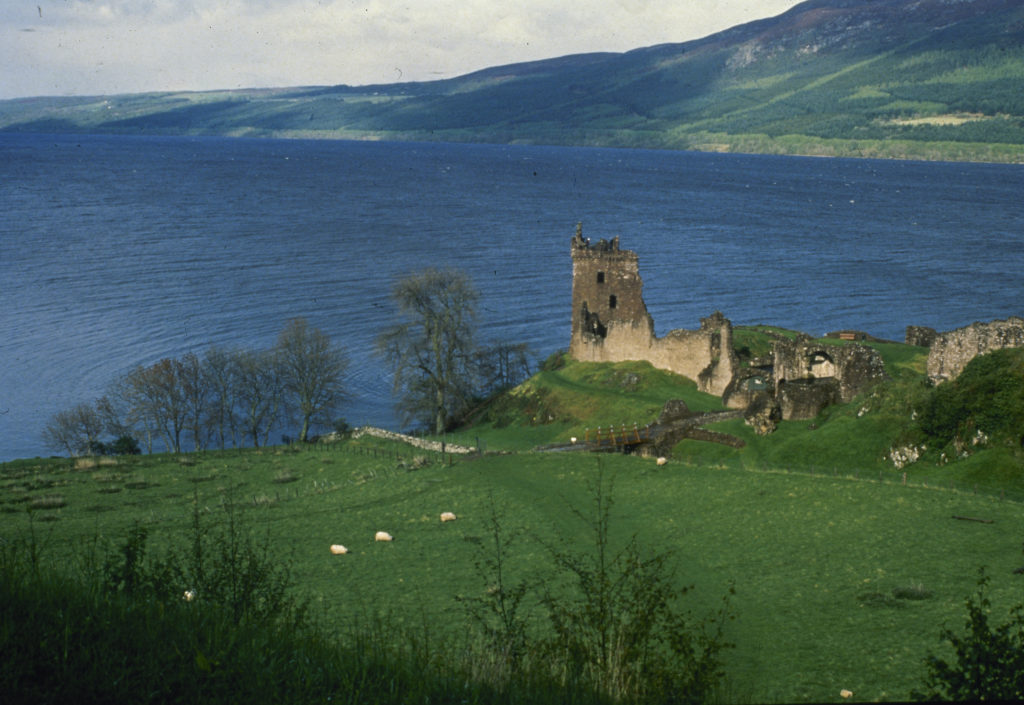 FILE – The undated file photo shows Scotland’s 23-mile long Loch Ness, home of the elusive monster, Nessie. In foreground is Urquhart Castle. For hundreds of years, visitors to Scotland’s Loch Ness have described seeing a monster that some believe lives in the depths. Now the legend of “Nessie” may have no place to hide. Researchers will travel there next month to take samples of the murky waters and use DNA tests to determine what species live there. (AP Photo, File)

Gemmell, 51, said he first visited Loch Ness in his late 20s while on vacation. Like thousands of tourists before him, he gazed out over the lake trying to catch sight of a monster. He said he first came up with the idea of testing DNA from the lake a couple of years ago and it resonated with many, including his children, aged 7 and 10.
Graeme Matheson, chief of the Scottish Society of New Zealand, said he, too, has visited Loch Ness and gazed out over the water, and that he wishes Gemmell all the best.

‘Good Way To Get Trip To Scotland’

“I hope he and his cohorts find something, although I think they’ll be battling,” Matheson said. “Still, it’s a good way to get a trip to Scotland.”
Gemmell said that even if they don’t find any monster DNA, it won’t deter some Nessie believers. He said they’ve already been offering him theories, like that Nessie might be on vacation after swimming to the sea via hidden underwater caves, or that the creature might be extraterrestrial and not leave behind any DNA.
“In our lives we want there still to be mysteries, some of which we will ultimately solve,” Gemmell said. “That’s part of the spirit of discovery. And sometimes, what you find may not be what you were expecting.”

It's Looking Like Photo Finish Between Villaraigosa and Cox For Second