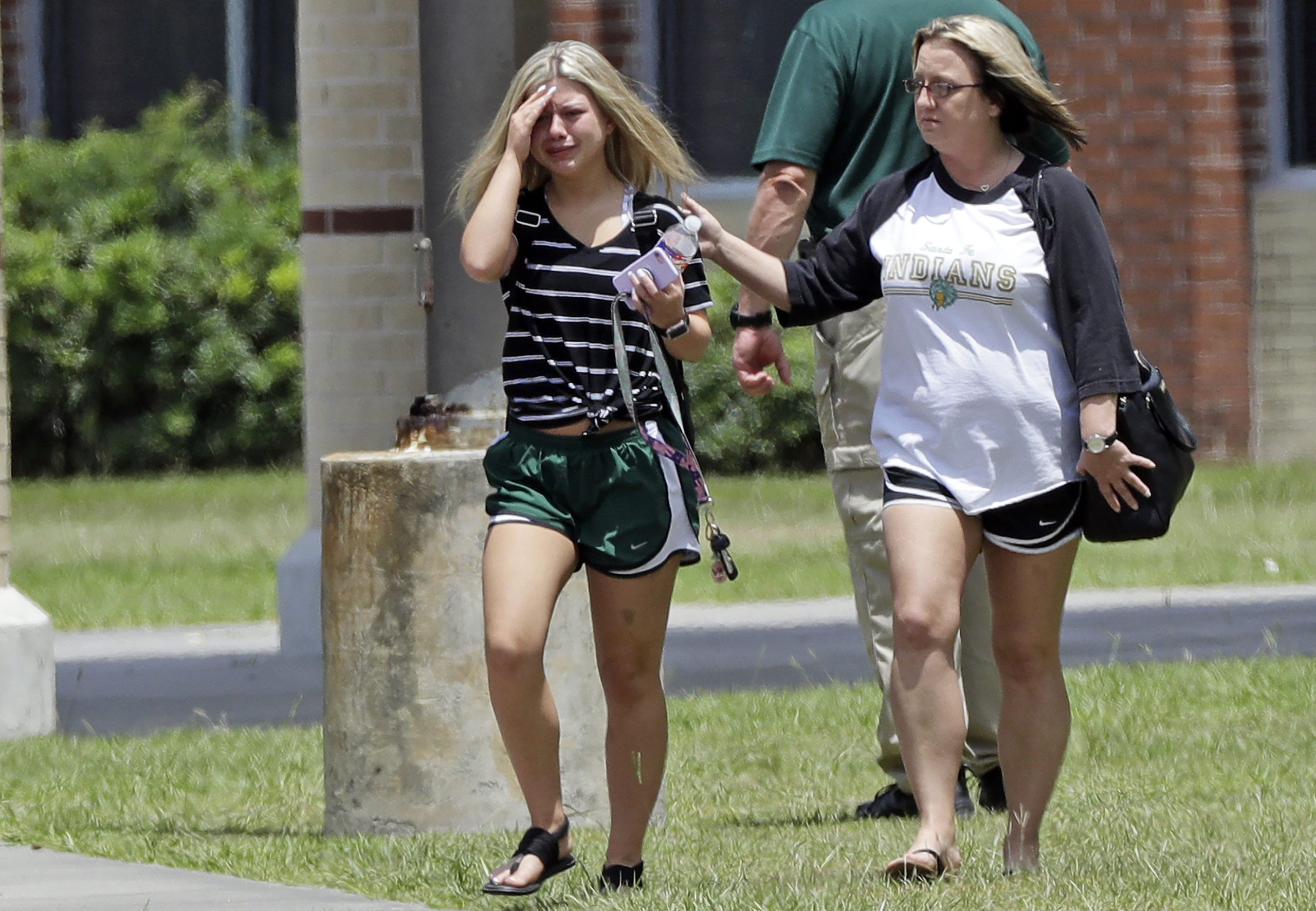 The National Rifle Association’s incoming president has linked school shootings and other violence to using medications such as Ritalin.
Retired Lt. Col. Oliver North told “Fox News Sunday” that perpetrators of school violence “have been drugged in many cases” and “many of these young boys have been on Ritalin since they were in kindergarten.”


“There’s really no evidence whatsoever that links treatment for ADHD with Ritalin and drugs like that with violence, let alone gun violence.” — Lehigh University’s George DuPaul
He also blamed a “culture where violence is commonplace,” pointing to TV and movies.

North’s comments followed the attack Friday at Santa Fe High School outside Houston that left eight students and two teachers dead. Investigators have given no indication that they believe the 17-year-old suspect, Dimitrios Pagourtzis, used Ritalin, which treats attention deficit hyperactivity disorder, or other drugs.
Pagourtzis’ attorney, Nicholas Poehl, said Sunday that he was not aware that his client was on any specific medication. He said he was surprised that someone with North’s experience with the criminal justice system would “make those kind of generalizations with a case that’s less than 48 hours old.”
An NRA spokesman, Andrew Arulanandam, confirmed North was speaking on the organization’s behalf and said “there are others who share this viewpoint.”

George DuPaul, a psychologist at Lehigh University in Pennsylvania whose research has focused on ADHD treatment, said a deeper body of research exists on the effects of Ritalin and similar drugs than of treatments for any other condition in children. He said it doesn’t support North’s claim.
“There’s really no evidence whatsoever that links treatment for ADHD with Ritalin and drugs like that with violence, let alone gun violence,” he said.
If anything, DuPaul said, children tend to be less aggressive. 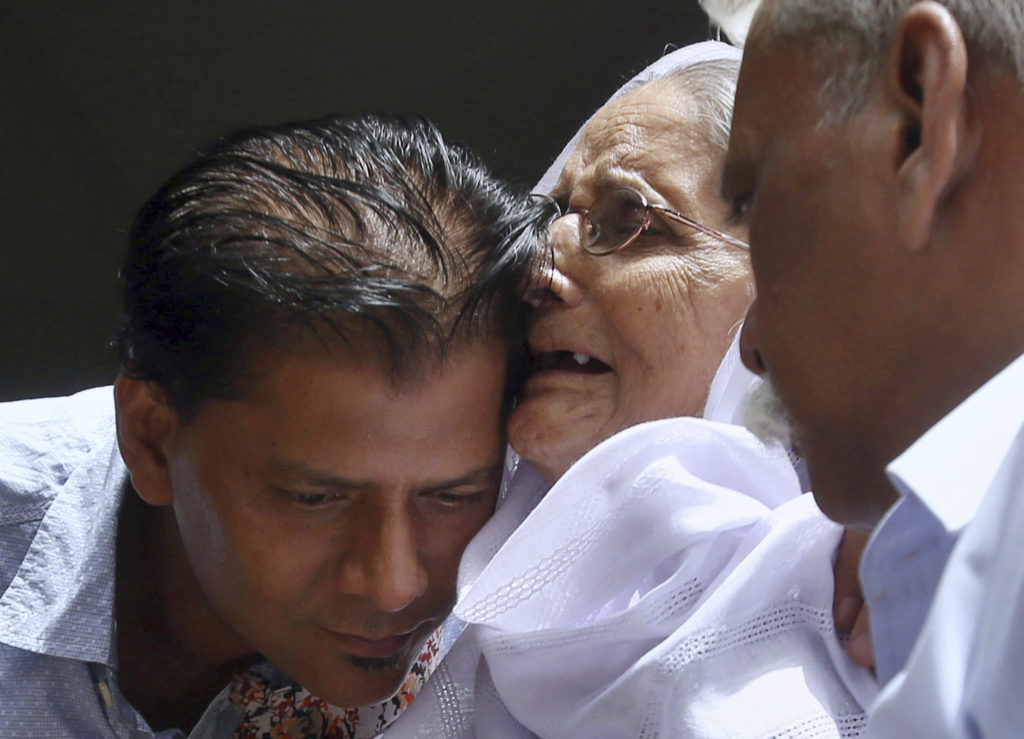 Abdul Aziz Sheikh, left, father of Sabika Sheikh, a victim of a shooting at a Texas high school, comforts an elderly woman arriving for condolence at his home in Karachi, Pakistan, Saturday, May 19, 2018. The Pakistani foreign exchange student is among those killed in the shooting, according to a leader at a program for foreign exchange students and the Pakistani Embassy in Washington, D.C. (AP Photo/Fareed Khan)

“Certainly, there is some concern in the scientific and clinical community about the potential overreliance on these drugs,” he said, “but it’s a real stretch to go from that concern to connecting these kinds of drugs to these kinds of acts.”
The FDA’s medication guide on Ritalin says to watch for “new or worse aggressive behavior or hostility.”
DuPaul said the warning may be a case of being “overly inclusive” of possible side effects or a hint to underlying issues in patients.
“What’s more likely is that kids with mental health conditions who engage in this type of violent behavior, it’s the underlying condition and not the treatment that leads to this behavior,” he said.
Related Topics:NRAOliver NorthRitalinSanta Feschool shootingTexas
Up Next