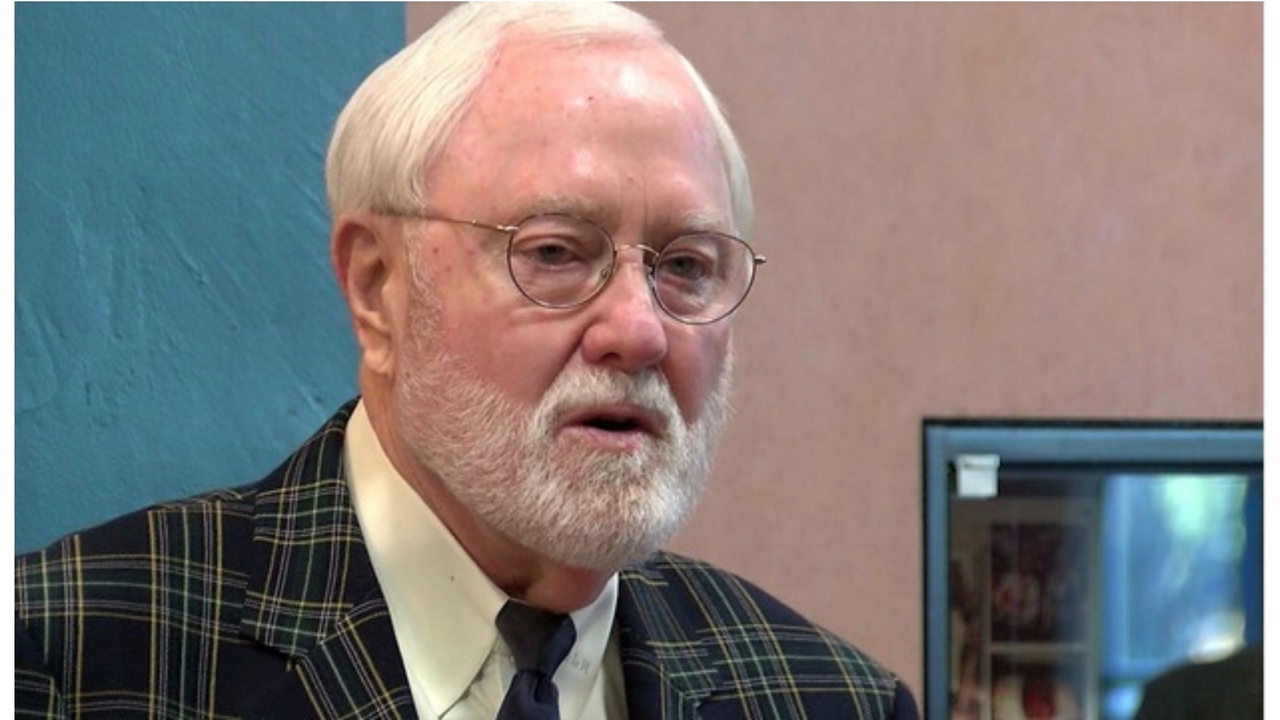 BAKERSFIELD — Harvey Hall, who served four terms as mayor of Bakersfield, and founded a namesake ambulance company that serves the majority of the surrounding county, has died. He was 77.
Hall Ambulance Service said its founder died Saturday after being treated for what the firm called a “rapidly progressing disease.” He had become ill in mid-April.

Hall was the 25th mayor of Bakersfield from 2001 through 2016, making him the city’s longest-serving chief executive. He decided not to seek a fifth term.
His successor, Mayor Karen Goh, called him “an outstanding community leader and a beloved friend.”
“He gave his heart, time and resources to our city,” Goh said.
The Bakersfield Californian referred to Hall as “Mr. Bakersfield.” Among his highest priorities as mayor were city beautification projects, combating homelessness, fostering sister-city relationships and inspiring the city’s youth, the newspaper said.

Arturo Rodriguez, president of the United Farms Workers Association, said in a statement: We in the farm worker movement learned over the years that courage is not about doing what comes easily; it is doing what comes hard. By that measure, former Mayor Harvey Hall was a courageous public servant.”
Hall’s death comes just weeks after he had stepped down as president of Hall Ambulance, which he founded in 1971 out of his house. It now has 470 employees serving nearly all of Kern County and is one of the largest privately owned ambulance companies in the state.
Hall spent most of his life in California’s Central Valley. He grew up in Bakersfield and graduated from Bakersfield High School. He attended Bakersfield College and San Francisco City College.
In addition to his wife, Lavonne, Hall is survived by a daughter, Amy, and a grandchild, Skyler.
Plans are being made for a community celebration in honor of Hall’s life, according to the Californian.