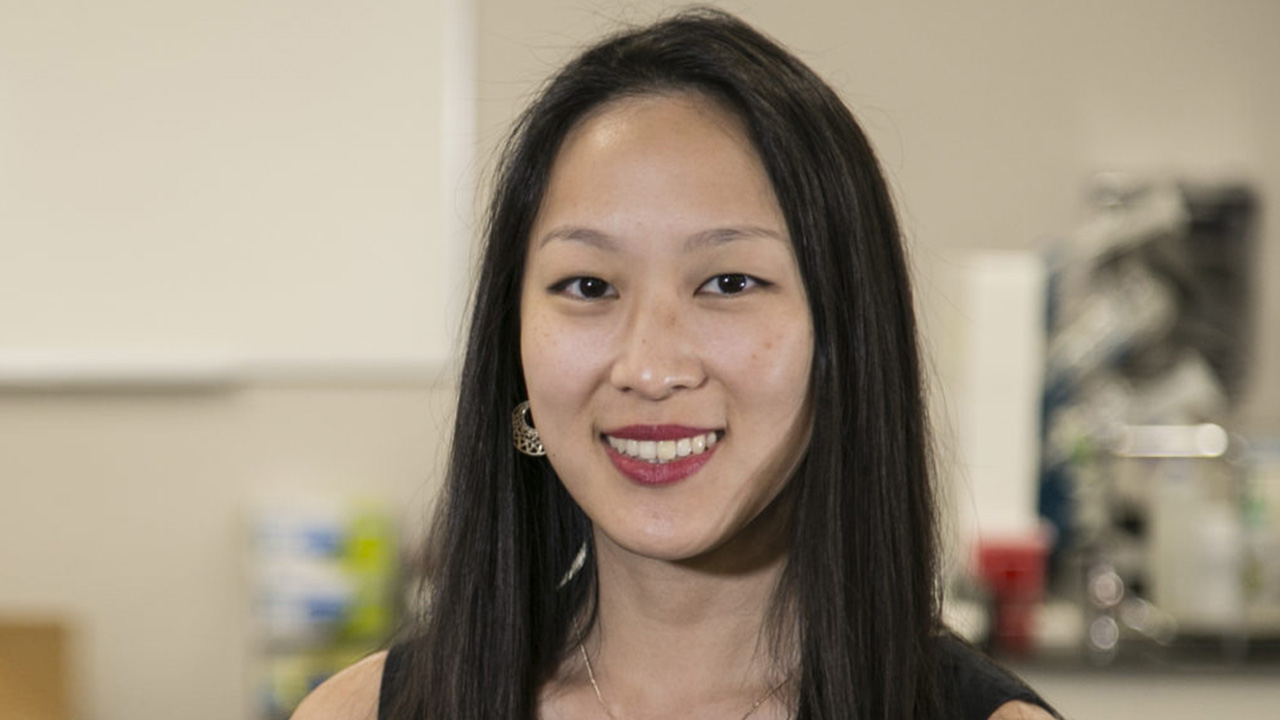 Lauren Park graduated from USC. She was born and raised in Southern California, which she loves with all her heart.
Intent on becoming a pharmacist, Park sent out multiple applications and got the thumbs-up from schools in Massachusetts and Ohio.
Curious about team-based learning and wanting to remain close to her family, she enrolled instead in the College of Pharmacy at California Health Sciences University in Clovis.

She, along with 61 others in the college’s first graduating class, will receive her Doctor of Pharmacy degree on Saturday.

Guess what?
She’s planting her roots deeper here instead of heading home to Culver City.
“All of my friends are here,” Park explains. “There are just a lot of things keeping me in the Valley. There’s everything a large town has to offer, but with a small-town feel.”
One of the things keeping Park here is a job offer from Walgreens. Once she passes her board exams, she’ll be a full-fledged pharmacist.
Park isn’t an anomaly. 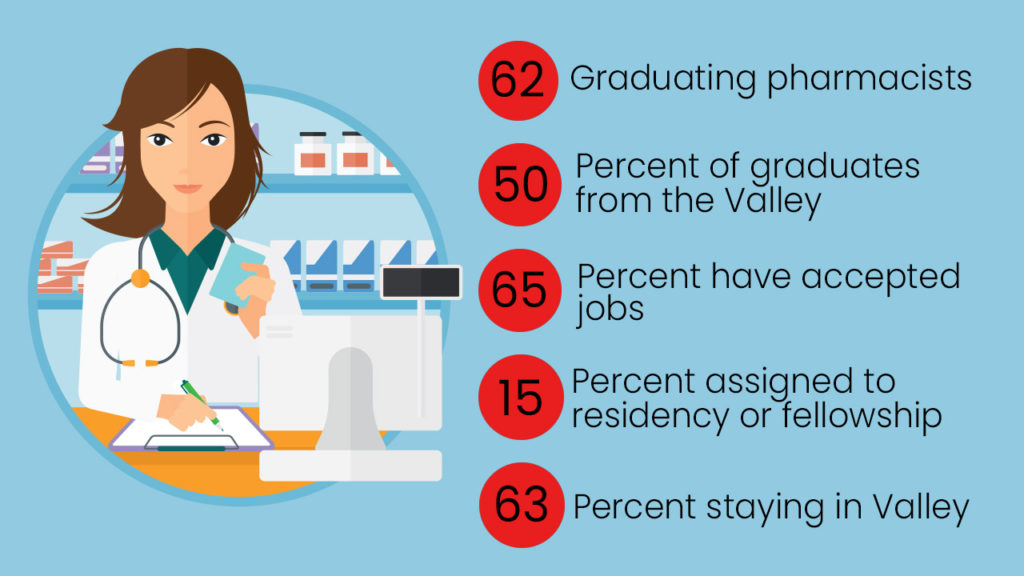 Sixty-five percent of the college’s graduates have accepted job offers, according to CHSU officials. Sixty-three percent say they are staying in the Valley. As exactly half of the graduates are from the Valley, this means that the Valley has grown on seven others from out of the area.
In addition, another 15% of the graduates are entering residency or fellowship programs.
In that regard, the College of Pharmacy is fulfilling the goals shared to the public when the Assemi family announced that it would commit $20 million to the venture in 2012: fill the Valley’s need for health-care workers and create a pipeline for new jobs.

Kathryn Estaya Baeza, for example, says that she’s looking to apply her pharmacy doctorate to the behavioral health field.
“These are the patients that I want to help. I want to give back to the community,” Baeza says. 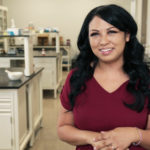 “These are the patients that I want to help. I want to give back to the community.” — Kathryn Estaya Baeza

She is among the many remarkable stories in the Class of 2018. She became a mother at 19. But with her husband Anthony’s strong support, she graduated from Fresno City College and Fresno State before heading to the College of Pharmacy.
Baeza, like many of the pharmacy graduates, has benefited from the more than $1 million in scholarships awarded by the school and its partners since opening in 2014. She says she received scholarships totaling $12,500, and they made it easier for her to concentrate on her studies.
She will graduate Saturday and then go to work for Rite Aid.
Her advice to anyone contemplating enrolling in pharmacy school?
“It doesn’t matter where you are in your life. Do it.”

A Family of Pharmacists

Mher Attarian immigrated to the United States from Lebanon when he was 10 years old in 2000, joining his extended family in Fresno.
“Three of my older cousins and an aunt are pharmacists,” he says. 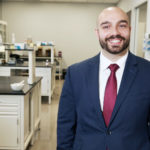 “Three of my older cousins and an aunt are pharmacists.” — Mher Attarian

How does Attarian feel about joining the family profession?
“Pumped,” says the graduate with a Rite Aid job offer. “I want to get started as soon as possible.”

KC Yovino found her way from tiny Lakeview, Oregon, (population 2,294) to Fresno — passing up the opportunity to pursue a pharmacy degree at her alma mater, Oregon State.
She believed that the start-up Clovis school would provide a more stimulating learning environment than Oregon State which she said utilized a traditional lecture-based approach. 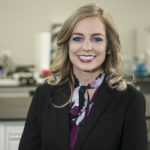 Cancel the Delivery, I’ve Got an Exam

Kang Yang was very pregnant when she started her CHSU studies and before long, her obstetrician scheduled a date to induce labor.
One problem. The date was right before the first exam of the semester. Yang told her husband Edwin Thao that she had an idea: “We can tell the O.B. to reschedule the induction for a week later.” 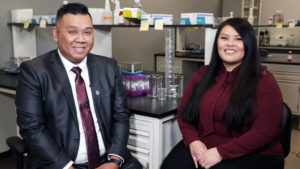 “We both ultimately want to help the community by opening up our own pharmacy.” — Edwin Thao

Then she actually asked the doctor for the delay.
His response: “You must be crazy. We’re inducing labor.”
Four years later, the family is headed to Thao’s hometown of Merced, where she will work for Rite Aid and he will work for CVS.
The goal of the pair, who met when they were UC Davis undergraduates?
“We both ultimately want to help the community,” Thao says, “by opening up our own pharmacy.”
Related Topics:California Health Sciences UniversityClovisCollege of PharmacyCVSfirst graduating classRite AidWalgreens
Up Next

Follow Two Christians and a Muslim on Their #RamadanFast