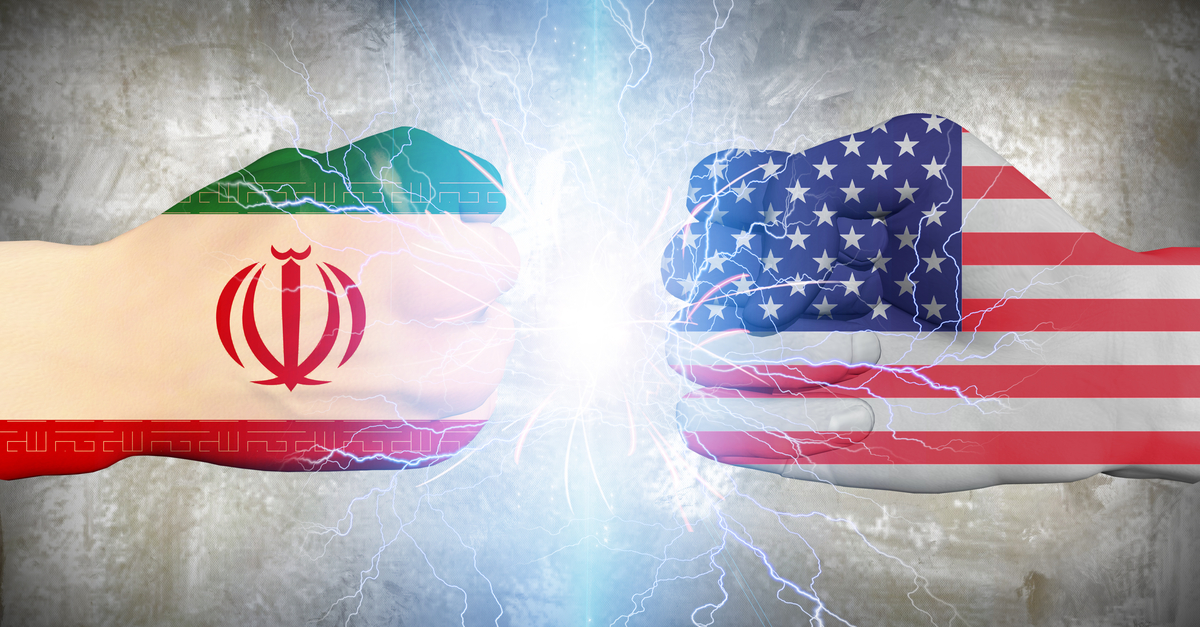 President Trump’s withdrawal from the six-nation Iran nuclear agreement last week left many in the international community, including close U.S. allies, scratching their heads.
“It’s hard to understand the rationale behind Trump’s decision,” says Washington Post columnist Fareed Zakaria in his May 10 commentary. “If there is a strategy behind Trump’s move, it is probably regime change,” he added.


“If there is a strategy behind Trump’s move, it is probably regime change.” — Washington Post columnist Fareed Zakaria
Zakaria points to past statements by President Trump’s closest advisors who have taken hard-line stances against Iran. Notable among them is national security advisor John Bolton’s assertion in 2017 that “The declared polity of the United States of American should be the overthrow of the mullahs regime in Tehran.”
But such a course is fraught with risks, Zakaria says. “The lesson of the past two decades in the Middle East is surely that regime change leads to chaos, war refugee flows, sectarian strife and more.”

The better course, he argues, is the use of the essential elements of capitalism and commerce to bring about change. (T)hese acids of modernity have almost always eaten away at the nastiest elements of dictatorships,” he says.
While Ronald Reagan’s campaign against the Soviet Union is viewed by many as an example of the power of maximum pressure to bring down an “evil empire,” Zakaria says another critical element is often overlooked.
“Reagan did pressure the Soviets,” he notes. “But as soon as he found a reformer, in Mikhail Gorbachev, he embraced him, supported him and made concessions to him.”

Zakaria says moderate elements within Iran were looking toward greater integration and normalization with the rest of the world, as a result of the nuclear agreement, to help drive change inside the country.
“But Iran has always had a strong hard-line element that believed that America could never be trusted, that the Saudis were mortal foes, and that self-reliance, autarky and the spread of Shiite ideology was their only strategy for self-preservation,” Zakaria laments. “Trump has just proved them right.”
You can read Zakaria’s full commentary, Trump’s only possible Iran strategy is a fantasy, at The Washington Post.