What Is Ramadan? Why Do Muslims Fast? 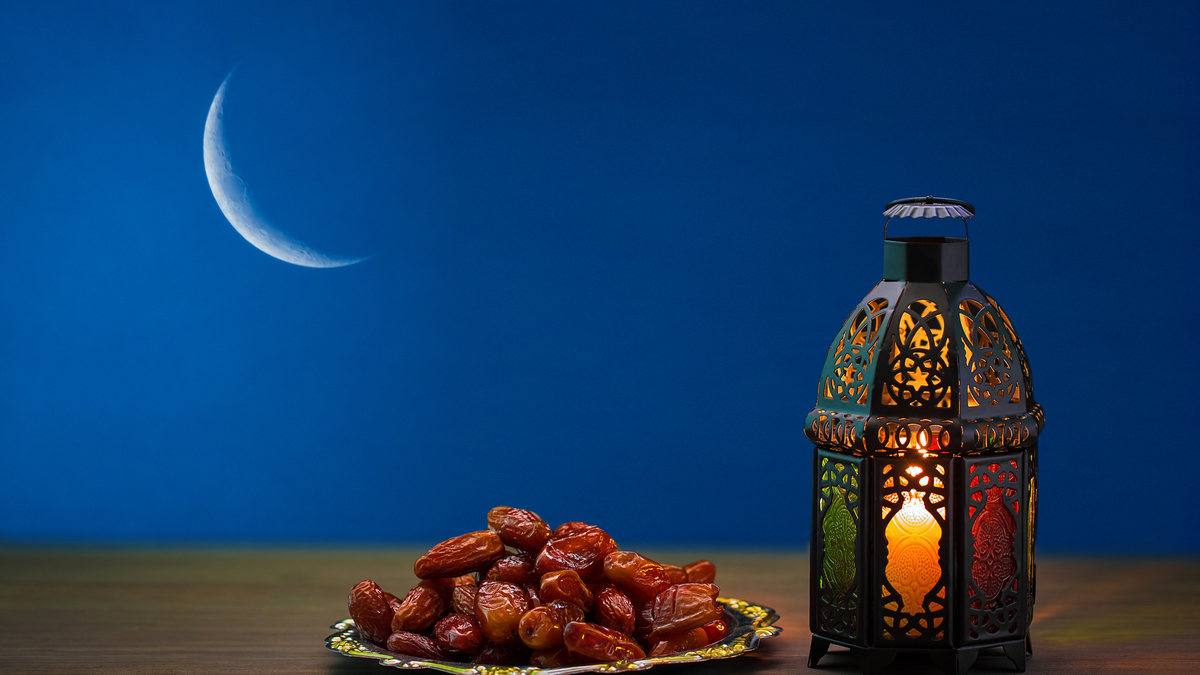 Why is Ramadan Called Ramadan?


By abstaining from things that people tend to take for granted (such as water), it is believed, one may be moved to reflect on the purpose of life and grow closer to the creator and sustainer of all existence.
The Arabic term Ramadan connotes intense heat. It seems that in pre-Islamic Arabia, Ramadan was the name of a scorching hot summer month. In the Islamic calendar, however, the timing of Ramadan varies from year to year. This year Ramadan begins in mid-May; next year it will begin in early May. (An Islamic year is roughly 11 days shorter than a Gregorian year.)

What is the Significance of Ramadan?

What is the Connection Between Soul and Body That the Observance of Ramadan Seeks to Explain?

Can Muslims Skip Fasting Under Certain Conditions? If So, Do They Make Up Missed Days?

What is the Significance of 29 or 30 Days of Fasting?

By fasting over an extended period of time, practicing Muslims aim to foster certain attitudes and values that they would be able to cultivate over the course of an entire year. Ramadan is often likened to a spiritual training camp.
Besides experiencing feelings of hunger and thirst, believers often have to deal with fatigue because of late-night prayers and predawn meals. This is especially true during the final 10 nights of the month. In addition to being the period in which the Qur’an was believed to have been first revealed, this is a time when divine rewards are believed to be multiplied. Many Muslims will offer additional prayers during this period.

Do Muslims Celebrate the Completion of Ramadan?