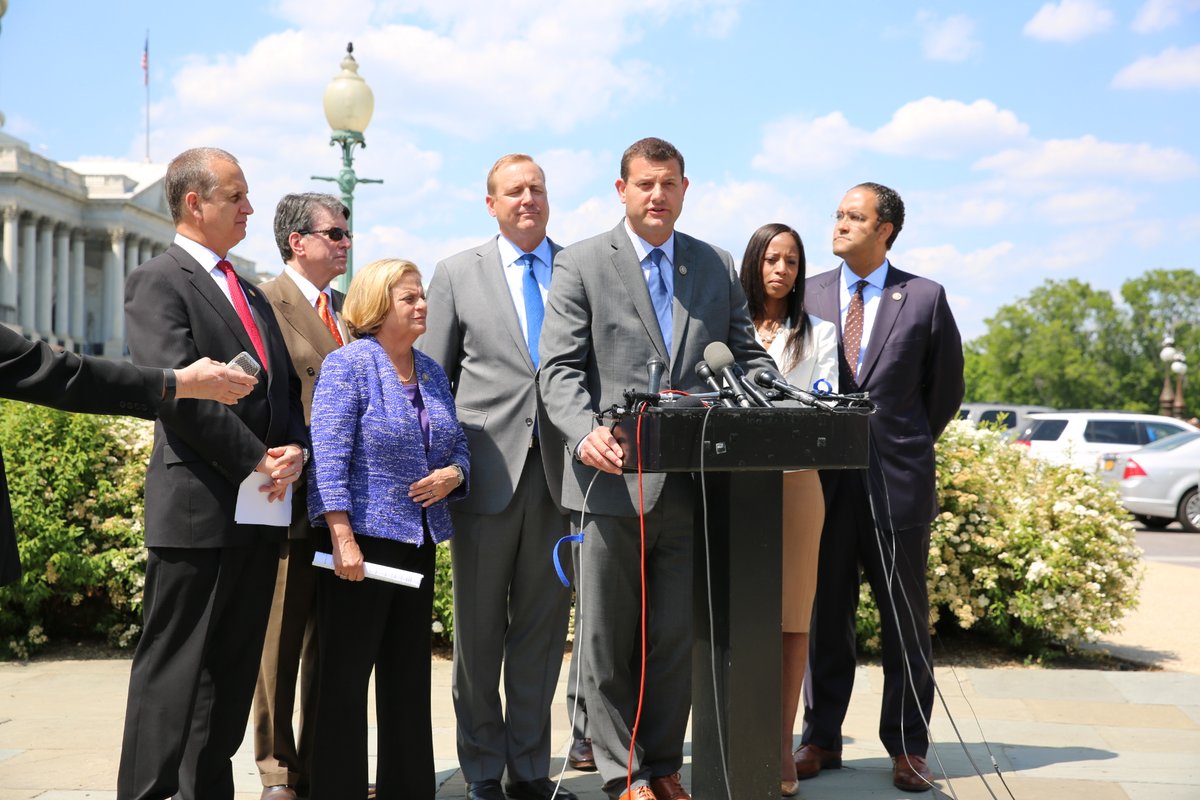 Congressmen David Valadao (R-Hanford) and Jeff Denham (R-Turlock) are using a procedural move to force Speaker Paul Ryan into allowing the full House of Representatives to vote on immigration bills.
Known as a discharge petition, it would bring Denham’s H.Res. 774 to the floor for a vote. The petition has one week to gather 218 signatures, a majority of the House. Introduced today (May 9), it has at least 17 signers, all Republicans.


“Congress needs to do its job and be held accountable.” — Rep. Jeff Denham
Denham’s resolution, as described in an email from Valadao’s office “will allow for debate on the House Floor of H.R. 4760, the Securing America’s Future Act, H.R. 3440, the DREAM Act, legislation offered by Speaker Ryan and House leadership, and H.R. 4796, the USA Act.”
“I think you’ll see many different caucuses throughout the House that are engaged in this debate that are focused on different solutions,” Denham told CNN. “I think it’s our job. Congress needs to do its job and be held accountable.”
Valadao added in a news release, “Immigration reform is not a partisan issue, and, for far too long, Republicans and Democrats alike have failed to provide America with a solution.”

.@GOPLeader McCarthy asked about this leaving House floor today: “I don’t believe in discharge petitions….Why not? Because you are turning the floor over. I think it is better to use the legislative process.” https://t.co/KaYTl8zRFq

Successful discharge petitions are rare. According to the Clerk of the House, this is the 10th such petition filed this session. None gathered the required amount of signatures. The last successful petition happened in 2015, regarding a banking bill.

Fixing our nation’s broken immigration system shouldn’t be a partisan issue. That’s why, I signed a discharge petition to force the House of Representatives to vote on critical immigration policy. We must repair our system, protect DACA recipients, and secure our borders. pic.twitter.com/9T4z9KCiMN

Darius_assemi_immigration_reform_2018_60sec_V6 from GV Wire on Vimeo.