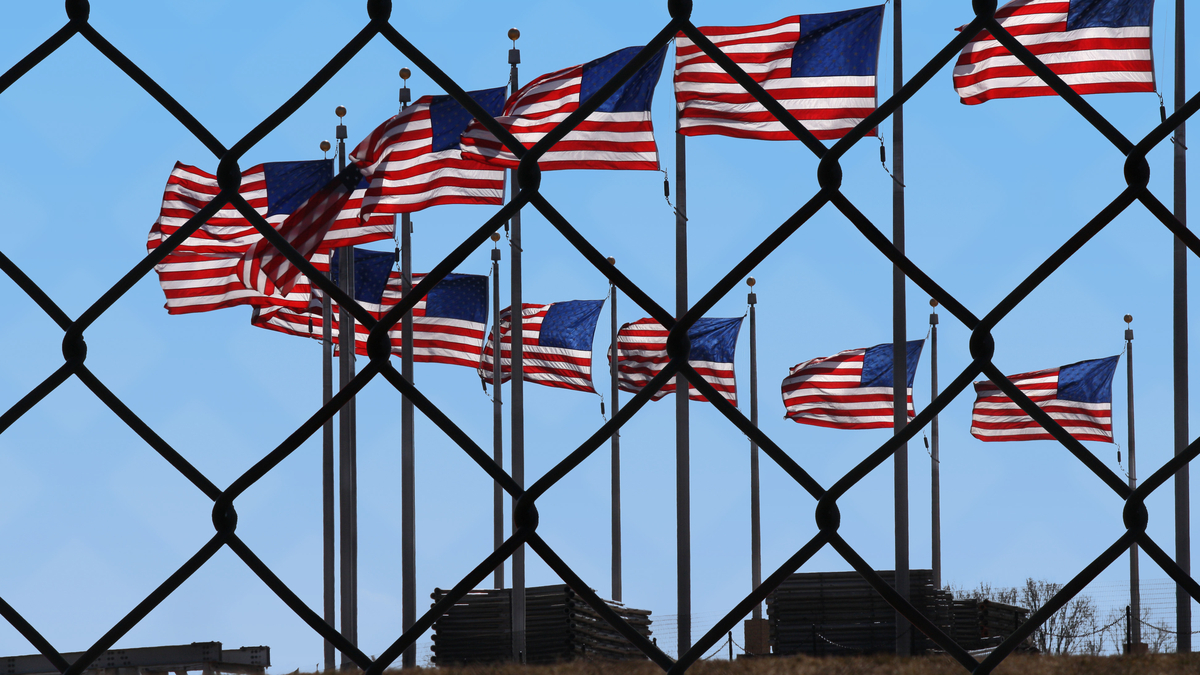 Illegal migration into the United States is at the lowest level on record, according to a 2017 report from U.S. Customs and Border Protection.
Despite this fact, Washington Post columnist Fareed Zakaria says President Trump is manufacturing a border control crisis to stoke fears within his base ahead of the mid-term elections.
In his May 3 column, Zakaria writes, “Nothing embodies these fears as much as immigration. It has become a catch-all, particularly among non-college-educated whites, Trump’s core supporters.”
Evidence of Trump’s strategy can be found in his focus on the migrant caravan that recently arrived in Mexico from Central America.
“Getting more dangerous. ‘Caravans’ coming,” Trump tweeted last month. More recently, he added: “The migrant ‘caravan’ that is openly defying our border shows how weak & ineffective U.S. immigration laws are.”

The migrant ‘caravan’ that is openly defying our border shows how weak & ineffective U.S. immigration laws are. Yet Democrats like Jon Tester continue to support the open borders agenda – Tester even voted to protect Sanctuary Cities. We need lawmakers who will put America First.

Illegal Immigrants Dropping for Past 20 Years

Zakaria notes that of the more than 1,100 migrants who banded together for safety as they fled poverty, gang violence, and government repression in countries like Honduras and El Salvador, fewer than 200 are expected to legally apply for asylum in the United States. Only a quarter of those are likely to be accepted.
That is the reality of the supposedly menacing caravan that Trump conjures up,” Zakaria says. “And yet, Trump is unrelenting in his attacks on these destitute, defenseless people.”

Trump Incites His Base

Trump’s alarmist tweets aside, the number of migrants who attempt to enter the U.S. illegally has been dropping dramatically for nearly 20 years. Border Patrol apprehensions along the southern border fell to 300,000 in 2017. Zakaria points out that’s an 80 percent drop from 1.6 million apprehensions made in 2000.
Regardless, Zakaria says, Trump “clearly understands in his gut what stirs his base. And he is determined to inflame these fears regardless of the facts or the effect it will have on the country.”
Visit The Washington Post to read Zakaria’s column, Trump is manufacturing an immigration crisis. Here’s why that helps him.