What You Really Need To Know About Latest Jobs Report 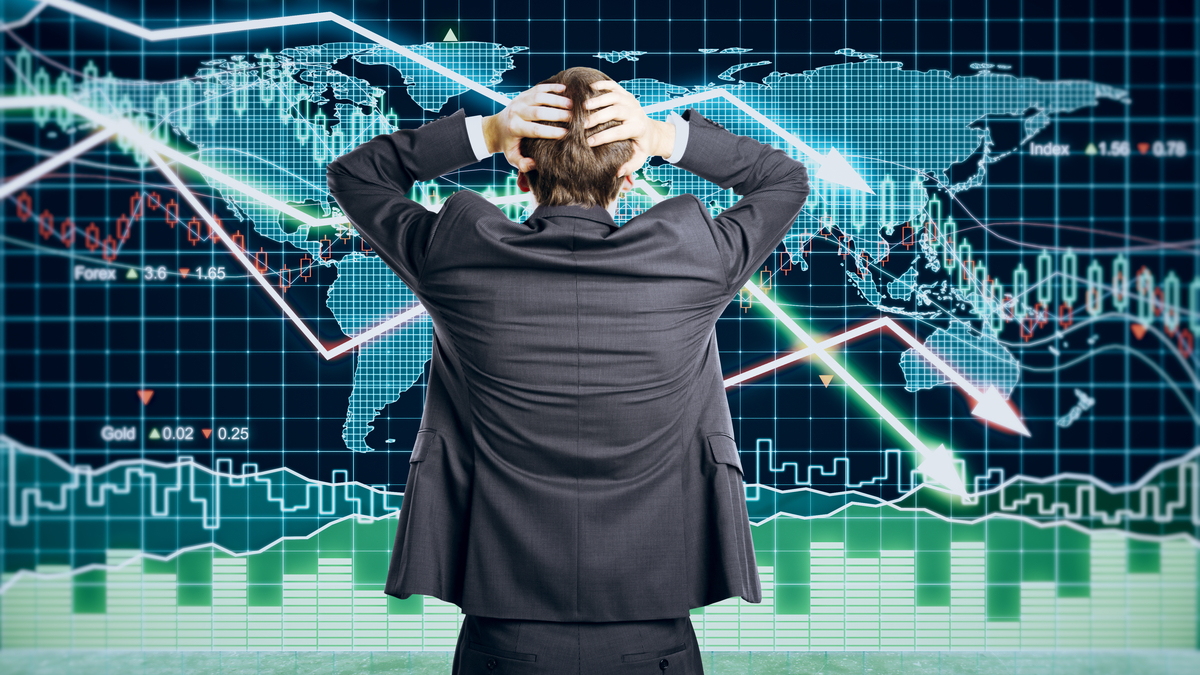 The latest jobs report has gotten a lot of analysts, policymakers and talking heads once again asking whether the U.S. is at full employment.

The Bureau of Labor Statistics reported on May 4 that the U.S. unemployment rate fell to 3.9 percent, which is the lowest level since December 2000.
The unemployment rate includes anyone 16 or older who is actively searching for work in its calculation, which means students, retirees and others not in the labor force are excluded.
Does this mean the economy is at full employment? What is full employment anyway?
To the typical person on Main Street, the idea of full employment usually means everyone in the country is working, which would imply a jobless rate of essentially zero. This has never happened. The lowest unemployment rate the U.S. ever achieved was 1.2 percent in 1944. That was during the middle of World War II, when millions of men were drafted to fight and their jobs were filled by women.
This popular concept sounds nice, but, to economists like me, it misses the mark. Even in a fully employed, robust economy, there will always be a certain number of people who have given up looking for work, who are between jobs or whose skills are temporarily not needed.


Essentially, the idea of full employment is that so few workers are available that companies need to begin raising wages to attract help.
Economists technically define full employment as any time a country has a jobless rate equal or below what is known as the “non-accelerating inflation rate of unemployment,” which goes by the soporific acronym NAIRU.
Estimates of the measure are based on the historical relationship between the unemployment rate and changes in the pace of inflation. If the unemployment rate is below this number, the economy is at full employment, businesses cannot easily find workers, and inflation and wages typically rise. If not, then there are too many workers in need of a job, and inflation remains low.

At the moment, the Congressional Budget Office puts NAIRU at 4.6 percent, a little above the 3.9 percent unemployment rate. That means the U.S. is at full employment – and that wages should be going up. But until recently, they haven’t gained much, which has puzzled many economists.
Besides the impact on wages, another reason it’s useful to understand the definition of full employment is because maintaining it is one of the Federal Reserve’s key mandates when setting interest rates. The central bank tends to lower rates when unemployment is relatively high and raise them when it believes the economy is at full employment and wages are beginning to go up.
In other words, full employment isn’t when everyone has a job. Instead, it is when inflation starts to rise because businesses cannot find enough workers.

While the U.S. may be technically at full employment, according to the definition, I won’t be convinced until paychecks start increasing.
Jay L. Zagorsky, Economist and Research Scientist, The Ohio State University
This article was originally published on The Conversation. Read the original article.

As Israel Turns 70, Many Young American Jews Turn Away