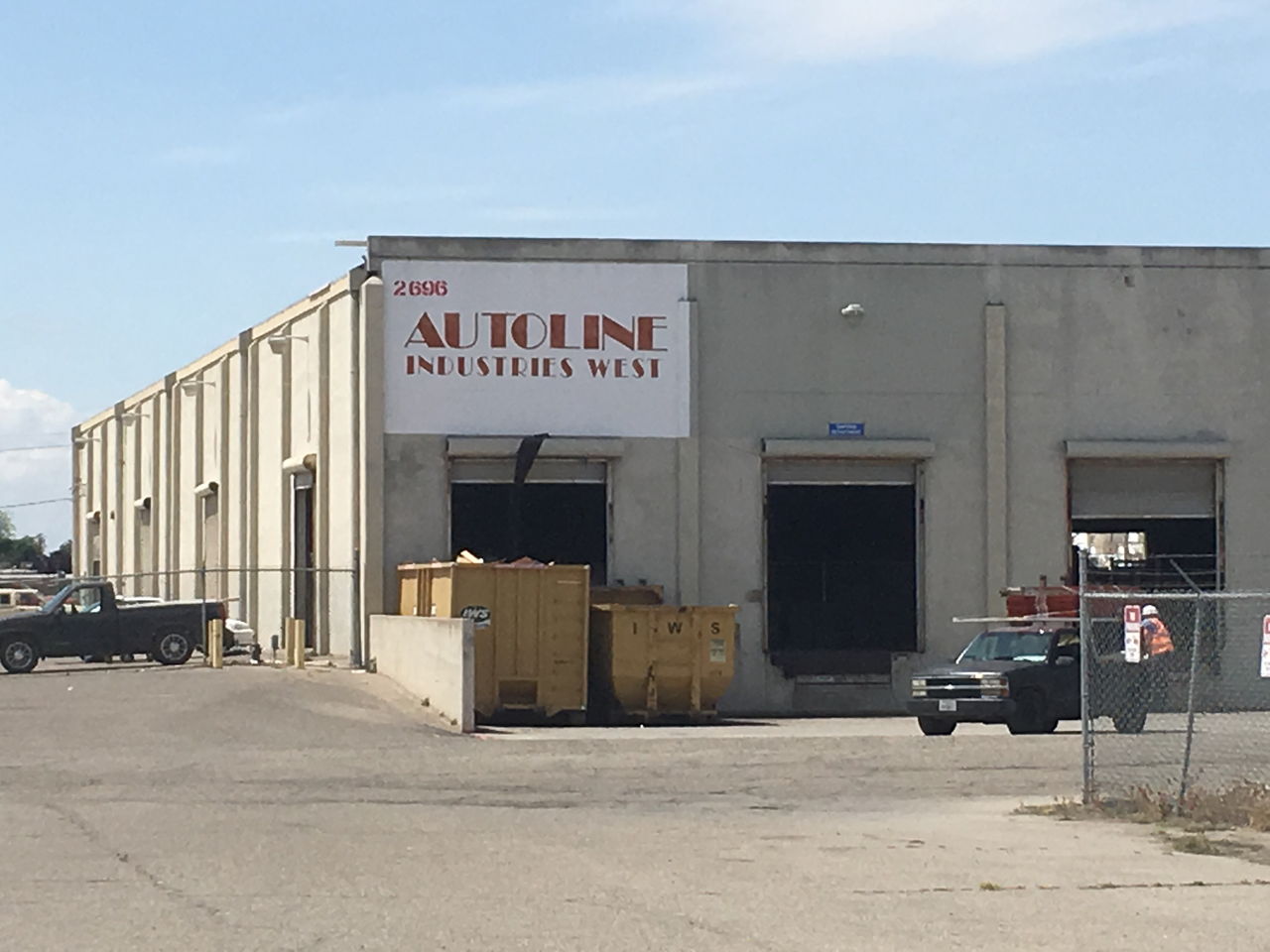 Fresno County could issue a refund to a buyer of a contaminated building purchased at a 2014 tax sale. The Board of Supervisors will discuss the matter Tuesday (May 1).

The problem: The county didn’t tell the buyer the 130,000 square-foot building at 2696 South Maple Ave. in Fresno was contaminated.

The property came into the county’s possession in 2005-06 because of delinquent taxes.

“Ordinarily, such a property would be identified as contaminated on the auction website for the county’s tax sale. Due to a clerical error, the property was not so identified,” staff wrote in its report to the board.

The buyer, JHS, JCH, & DBH Family Limited Partnerships, sued. Now, the board will decide whether to rescind the sale and return the purchase price of $460,000 plus more than $57,000 in interest.

But, that may not be enough to satisfy the owners. The group’s attorney sent a letter to the county rejecting the action, saying rescinding the property sale (legally known as a rescission) is not a legal option. The group filed the lawsuit, which is back in Fresno County Superior Court after going up the ladder to the 5th District Court of Appeal.

Bryce Hovannisian, a limited partner in the ownership groups, said he has incurred $300,000 in the cleanup of the property.

The Fresno political and business community gathered at the Chamber of Commerce Sunday (April 29) night for a chance to talk with the man who may be the next governor of California. Or, at least finish in second place, behind frontrunner Gavin Newsom, who skipped the debate.

Shortly after four candidates for the state’s highest elected office wrapped up their debate at the KSEE-TV studios near the airport, they moseyed over to downtown Fresno. Antonio Villaraigosa arrived first, with his wife, Patricia Govea. They were followed by John Chiang (with the literal aid of a crutch) and John Cox.

The fourth contestant, Assemblyman Travis Allen (R-Huntington Beach), arrived late. He was tardy to the debate too (and the debate held last week on TV in Fresno). He insisted to GV Wire his watch worked fine. 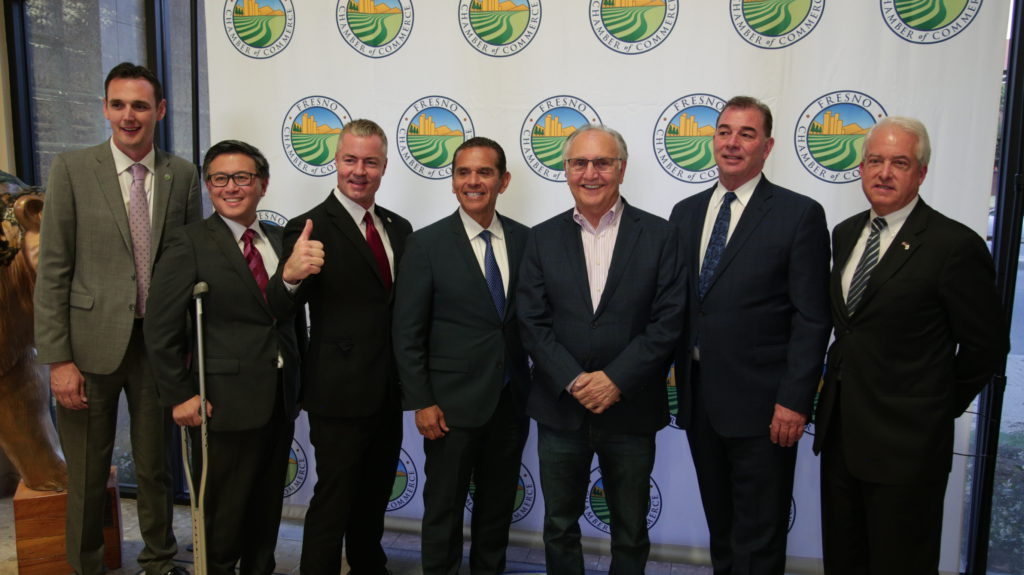 Allen may have shown up last, but stayed the latest. And he had some ardent supporters waiting for him on the street with large “Travis Allen for Governor” signs in tow. The other three candidates stayed for about 45 minutes.

The gubernatorial candidates worked the room, taking pictures and engaging in brief conversations. Just like the candidates themselves, the group exemplified a mix of Republicans and Democrats.

As for actually watching what was happening live across town, not too many paid attention to the TV. The volume could only be so loud before being drowned out by the buzz of the room.

So, who was the star of the debate? Reaction from Twitter and at the event said KSEE moderator Evan Onstot.

After this debate, I may just vote for @EvanOnstot as California Governor. #GovDebateCA

The county library system is proposing changes to its fining system that would cap the charges of overdue books.

Currently, the fine for late materials (books, audio, etc.) is 25 cents a day. That won’t change. But, the library is proposing a maximum fine of $4 instead of the cost to replace the item.

“Prior history has shown that items are returned within 16 days on average, which accounts for the maximum cap of $4,” staff said in its board report.

The library also wants to add an overdue fee for renting out laptop/mobile devices. Currently, there isn’t one. If the Board of Supervisors approves, that would change to 25 cents an hour.

The State Center trustees meet Tuesday (May 1). They will vote on increasing the minimum wage for student aides and others in the “exempt” category.

GV Wire, along with CMAC and FLYP, will hold a forum for the Fresno City Council District 7 candidates this Tuesday (May 1). The event starts 6 p.m. at the Islamic Cultural Center of Fresno (2111 E. Nees, Fresno).

Nelson Esparza, Veva Islas and Brian Whelan will take questions from the moderator, GV Wire News Director Bill McEwen, and a three-member panel which I will be a part of.

We also want to hear your questions. Email me and we’ll hear what the candidates have to say.