Letter to the Editor: Reporter 'Irresponsible' on RV Park Story 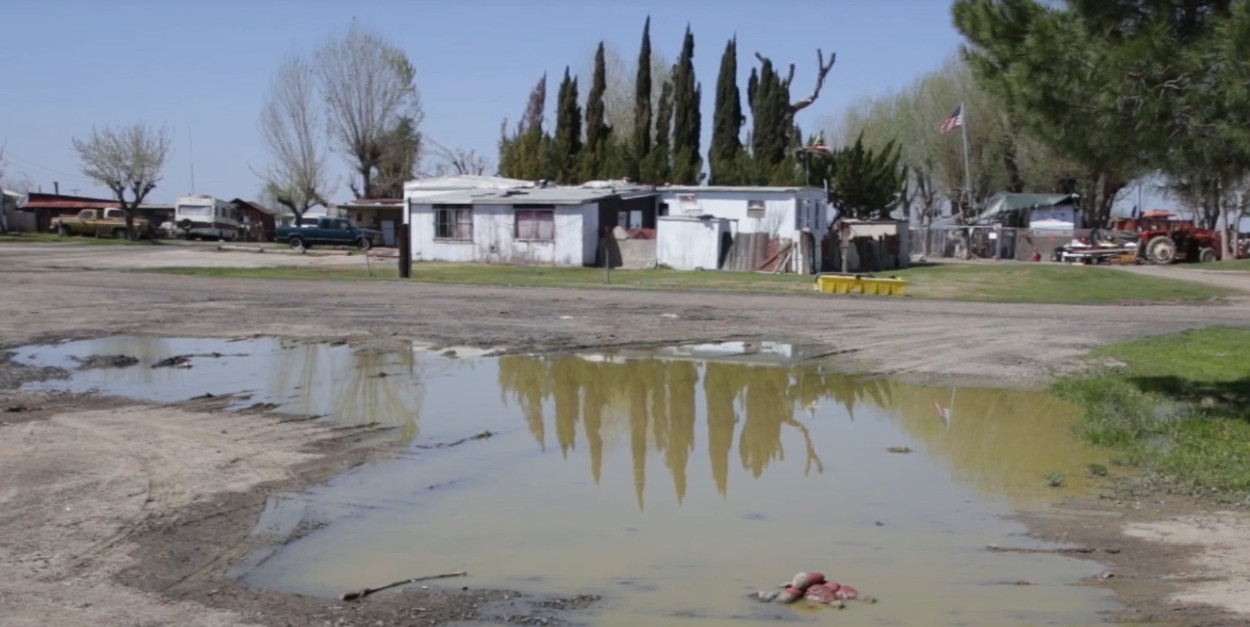 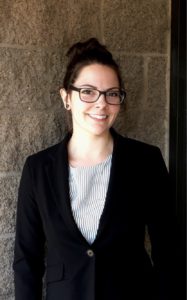 I write as co-Director of the Central Valley Chapter of the National Lawyers Guild, and as an affordable housing advocate who works closely with low-income, at-risk communities.  This is a response to the article posted on April 24, 2018, regarding residents of a mobile home park on the outskirts of Mendota.

The article gives the reader the impression that GV Wire reporters, on their own accord and without the participation of the residents of the mobile home park, reported substandard living conditions at the park to HCD.  This caused HCD to conduct an inspection, which has led to retaliatory eviction of residents. As indicated in your article, many residents do not know where they will go if they are evicted.

This act by GV Wire reporters was short-sighted, irresponsible, and has proximately caused the eviction of low-income residents from their homes without any safety net.  While substandard conditions at mobile home parks are a crisis in the Valley and a violation of State Housing and Health and Safety laws, such facilities represent one of the only options for affordable housing for low-income individuals and farmworker communities.  Residents of Mendota are particularly impacted by the housing shortage due to the City’s status as the most disadvantaged city in Fresno County; many residents in Mendota are also without legal citizenship status and are therefore particularly vulnerable to predatory landlord behavior.   It is commonplace for landlords to evict tenants that make complaints about habitability conditions in low-income housing; fear of eviction is the greatest reason that many residents don’t complain– with no other affordable housing available, residents make the difficult but necessary decision to cope with substandard conditions rather than become homeless.

Low-income residents of Fresno County facing unlawful eviction — retaliatory evictions for complaints about habitability are unlawful — do not have access to resources to fight these evictions effectively.  There is exactly one legal aid in the entire county that provides eviction defense for low-income individuals; this legal aid is not able to accept clients that are undocumented.  For undocumented individuals, there is no one to assist in defending against unlawful evictions. Unlawful detainer practice in Fresno County is heavily-skewed towards landlords and property owners, who ordinarily have legal counsel representing them.  It does not matter if the evictions by the mobile home park owner were illegal if residents have no access to assistance to help them defend themselves in court.

GV Wire’s reporters, by intervening without a strategy and without input from the residents of the park, took the autonomy out of the hands of residents and plunged them into a more significant housing crisis.  Affordable housing advocates and attorneys working with low-income clients in substandard housing conditions think very carefully and strategically about how to address substandard conditions in housing without displacing residents.  Such advocacy requires collaboration between residents, tenant advocates, city and state officials that can potentially provide resources for relocation, and property owners. The use of receiverships is a common way to address substandard mobile home park conditions.

GV Wire should be looking, very quickly, for a way to help residents facing evictions, as they are responsible for setting this situation in motion.  Residents that are served with unlawful detainers will have only a few days to file an answer to the complaint, and trials take place within a matter of weeks.