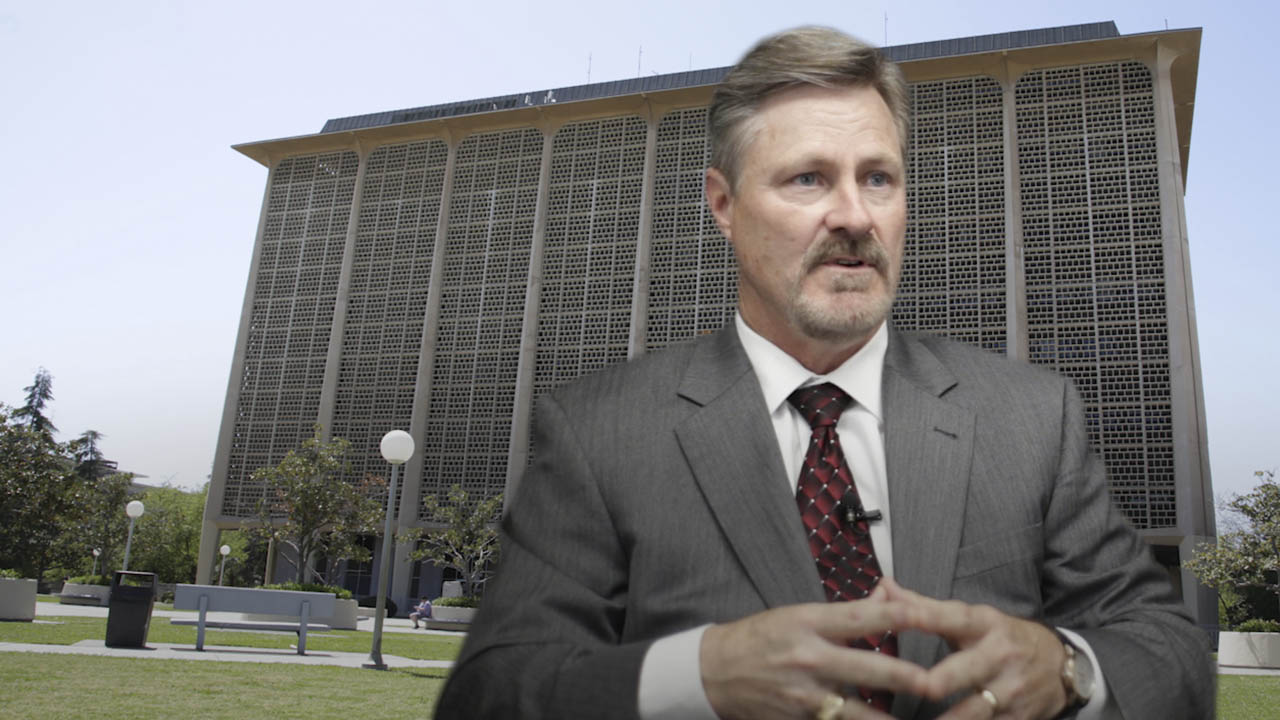 When it comes to judicial races, it is common to find law enforcement groups supporting a candidate from the district attorney’s office.

Take 5 spoke with Wilson about his candidacy to replace Edward Sarkisian Jr., who is not running for re-election. The discussion included:

— Wilson’s background as a prosecutor, then a defense attorney.

— Differences between him and Billy Terrence.

— The importance of FPOA’s endorsement.

— His approach to sentencing.

Click on the video above to watch the segment.

“Pawternity” Is Trending. And Millennials Love It.