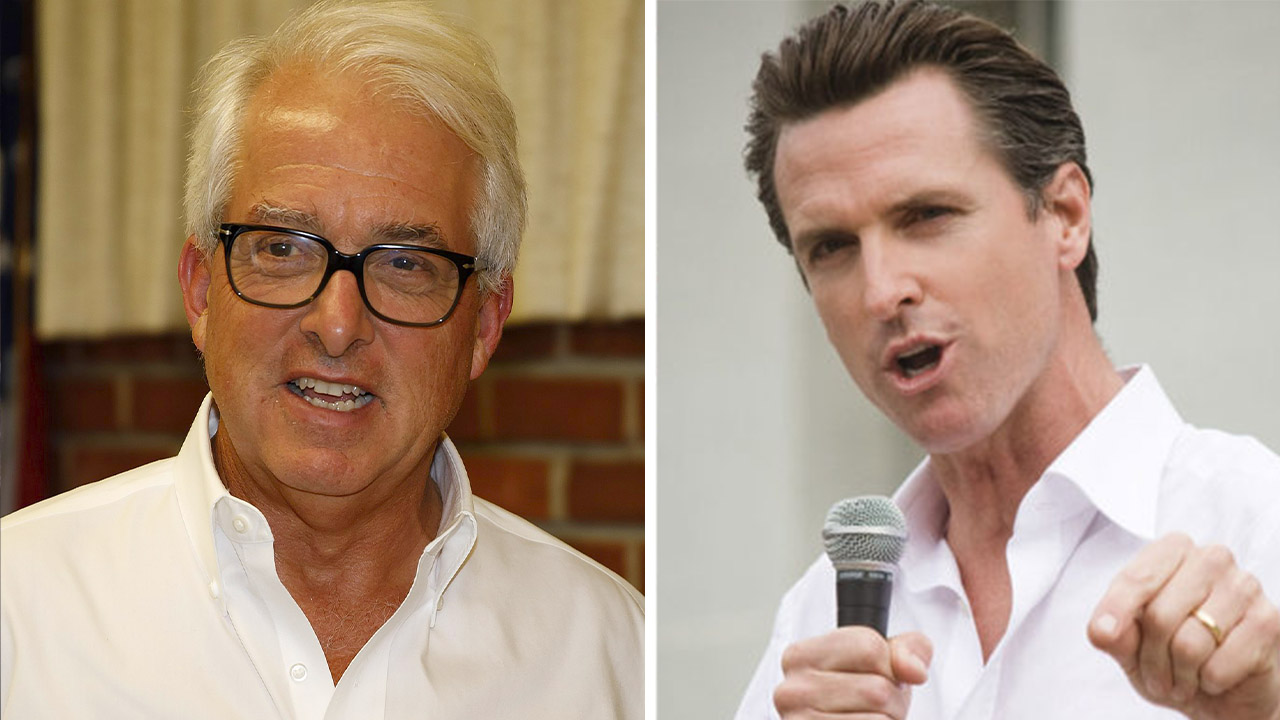 Dan Walters reports in his April 9 column that Democratic gubernatorial candidate Gavin Newsom has decided to skip all remaining debates or joint appearances with his rivals.

“Eight weeks out, the June 5 primary election’s biggest uncertainty is whether Lt. Gov. Gavin Newsom will have an unobstructed pathway to becoming California’s next governor or will have to fight for it,” writes Walters.

“Newsom and his backers, especially those in the unions, are hoping, of course, that one of his two Republican rivals places second. That would give the former San Francisco mayor a virtually certain victory in November. … “ — Dan Walters

Under California’s top-two primary, the two leading vote-getters advance to the November general election regardless of party affiliation. As Walters explains, Newsome would prefer to meet a Republican in the showdown in a state with heavy Democratic voter registration.

Villaraigosa Could Pose Problems for Newsom in General Election

But, if Newsom, who is leading in all the polls, were to face another Democrat in the general election — former Los Angeles Mayor Antonio Villaraigosa, for example — the lieutenant governor’s path to the governorship might become more difficult.

“Newsom and his backers, especially those in the unions, are hoping, of course, that one of his two Republican rivals places second,” Walters writes. “That would give the former San Francisco mayor a virtually certain victory in November. … ”

Walters notes that in the latest Public Policy Institute of California polling, San Diego businessman John Cox, a Republican, moved up into second place ahead of Villaraigosa.

Who Will Chiang’s Supporters Back in General Election?

“While facing a token Republican, presumably Cox, would make Newsom an overwhelming favorite to win it all in November, a duel with Villaraigosa would have different chemistry and a much less certain outcome.

“It would be a regional conflict between two former big-city mayors with not only ideological differences but ethnic overtones. PPIC’s polling shows strong support for Villaraigosa among Latinos, for instance, while whites favor Newsom.

“The third major Democrat in the race, John Chiang, is Asian, and his support, if he fails to make the cut on June 5, would be up for grabs.”

You can read the entire Walters’ column “Will Newsom skate into governorship, or have a fight?” at this link.