Sinclair's Must-Run Tactic is Business Smart. And It's Not New. 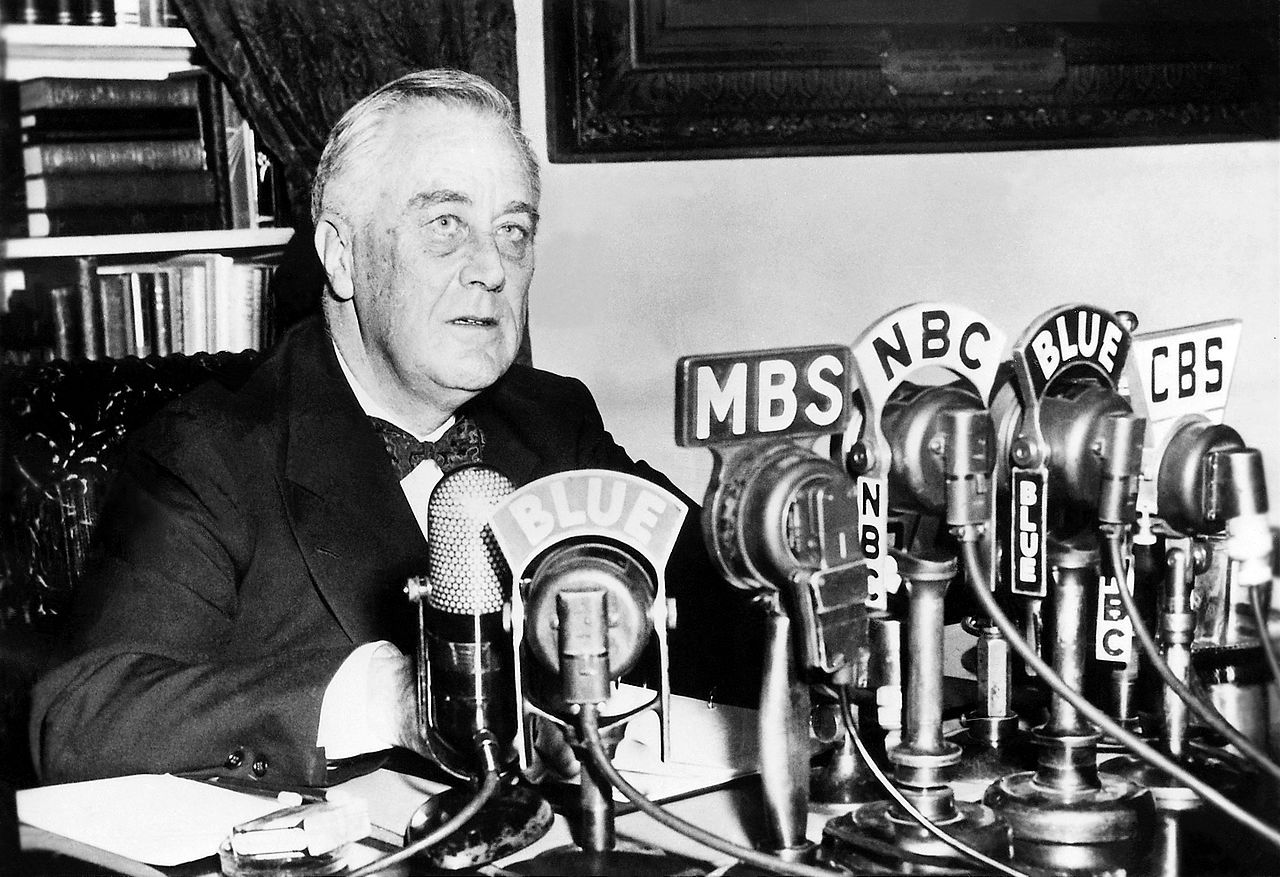 Local television viewers around the United States were recently alerted to a “troubling trend” that’s “extremely dangerous to democracy.” 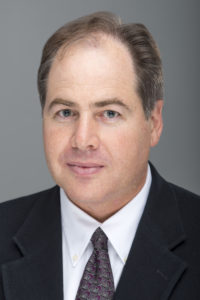 This might sound like a media literacy lesson, offered in the public interest. But the invocation of “biased and false news” so closely echoes charges from the Trump administration that many observers cried foul.

So, is it time, as some commentators are suggesting, to restore the Fairness Doctrine, which used to require broadcasters “to present controversial issues of public importance and to do so in a manner that was fair and balanced”? That policy, adopted by the Federal Communications Commission in 1949, was repealed in 1987. It supposedly sustained responsible political debate on the nation’s airwaves until its disappearance during the Reagan administration.

I would argue that nostalgic calls for the restoration of a golden age of civil political discussion on America’s airwaves mistake what actually happened in those decades.

Politics and broadcasting have been consistently intertwined in American history. As I have found in my own research, the commercial broadcasting community (including advertisers) has consistently aligned news content and commentary in ways favorable to the White House.

But such episodes are often conveniently forgotten.

The vast majority of 1930s radio “news” was politically slanted analysis by veteran journalists like Thomas, H.V. Kaltenborn and Boake Carter. Kaltenborn, for example, was notable for his anti-union commentaries.

The uncertain nature of early broadcast regulation, combined with pressure from organized interest groups and politicians, all made the exact parameters of political speech on American radio ambiguous in the 1930s.

So the networks lent their microphones to a wide range of views from the quasi-fascists like Father Charles Coughlin (the “Radio Priest”), to homespun socialists like Huey Long and union leaders like the American Federation of Labor’s William Green. As Douglas Craig, David Goodman and numerous other scholars have pointed out, political broadcasting in the 1930s was vibrant, fertile and diverse to an extent unmatched to the present day.

For example: In 1936, both CBS and NBC aired Nazi propaganda from the Berlin Olympic Games. They also broadcast live from the Communist Party of the United States of America nominating convention. Programs like “University of Chicago Roundtable,” and “America’s Town Meeting of the Air” aired provocative political discussion that engaged and educated American audiences by exposing them to diverse viewpoints.

Airwaves Rein Themselves In

But as war neared, U.S. political broadcasting narrowed its range.

The Roosevelt administration began to carefully police the airwaves. CBS’ highly rated news commentator, Boake Carter, had often criticized President Roosevelt’s policies. But when he applauded the Anschluss, Germany’s annexation of Austria in 1938, and expressed admiration for Nazi policies, the White House acted.

With the assistance of such broadcasting pioneers as Edward R. Murrow, subjective radio news commentary morphed into the type of observational reporting now identified as broadcast journalism.

The most famous example of this shift occurred in 1943. That year Cecil Brown, CBS’s top-rated news analyst and author of the best-selling “Suez to Singapore,” dared to criticize the war effort he witnessed on the American homefront. Brown was fired, and his dismissal proved a warning to every other broadcast commentator.

Not everyone was happy with the neutering of news and opinion on American airwaves. In response to the Brown firing, FCC Chair James Lawrence Fly criticized what he considered corporate censorship.

“It’s a little strange,” Fly told the press, “to reach the conclusion that all Americans are to enjoy free speech except radio commentators.”

With the lesson learned, and with the support of the advertising community, America’s broadcasters aimed to address only the “vital center” of American politics in the postwar years.

It would, however, be a mistake to believe that the Fairness Doctrine silenced fractious political discourse on the American airwaves.

Throughout the decades that the Fairness Doctrine remained official policy, controversial political broadcasts aired regularly on American television and radio. There was Joe Pyne, whose show at its zenith in the 1960s attracted a reported 10 million viewers. Pyne insulted the hippies, Klansmen and civil rights activists he invited to his studio. Though the show is recalled today more for its outrageousness, it was a political show and Pyne propagated a conservative, law-and-order, patriotic message.

Then there’s Bob Grant, who broadcast a popular radio show in New York City throughout the 1970s. Grant’s “arch disdain for liberals, prominent black people, welfare recipients, feminists, gay people, and anyone who disagreed with him,” wrote The New York Times, “was familiar to his listeners.”

Nationally syndicated programs like “Donohue” offered liberal perspectives, and even the “CBS Evening News” brought back commentary, with veteran journalist Eric Sevareid providing perspective on the daily news each weeknight.

I’m not equating the well-reasoned, often brilliant political commentary offered by Eric Sevareid to Sinclair Broadcast Group’s transparent political advocacy. Sevareid reached a much larger percentage of the American populace than all the Sinclair newscasts combined, and he was therefore far more influential.

But to express surprise that Sinclair now shapes news content and commentary to be more hospitable to political advertising, and more supportive of the current administration, ignores the fact that political commentary has always sold well in the American commercial system.

I believe Sinclair’s management has identified an underutilized segment of the local TV news advertising market – the pro-Trump segment – as the 2018 midterm elections approach. The broadcaster is now shaping its news products to more effectively appeal to the audience for the political advertisements it seeks to sell this fall.

This economic interest closely aligns with Sinclair’s current political and regulatory imperatives. It makes the propagating of biased news content even more effective from Sinclair’s perspective.

Sinclair clearly hopes that the political consultants who purchase campaign ads, and the federal regulators who must approve their planned purchase of Tribune Broadcasting’s 42 stations, will appreciate their recent media literacy efforts.

What California County Is Big & Beautiful Yet Small & Ugly?