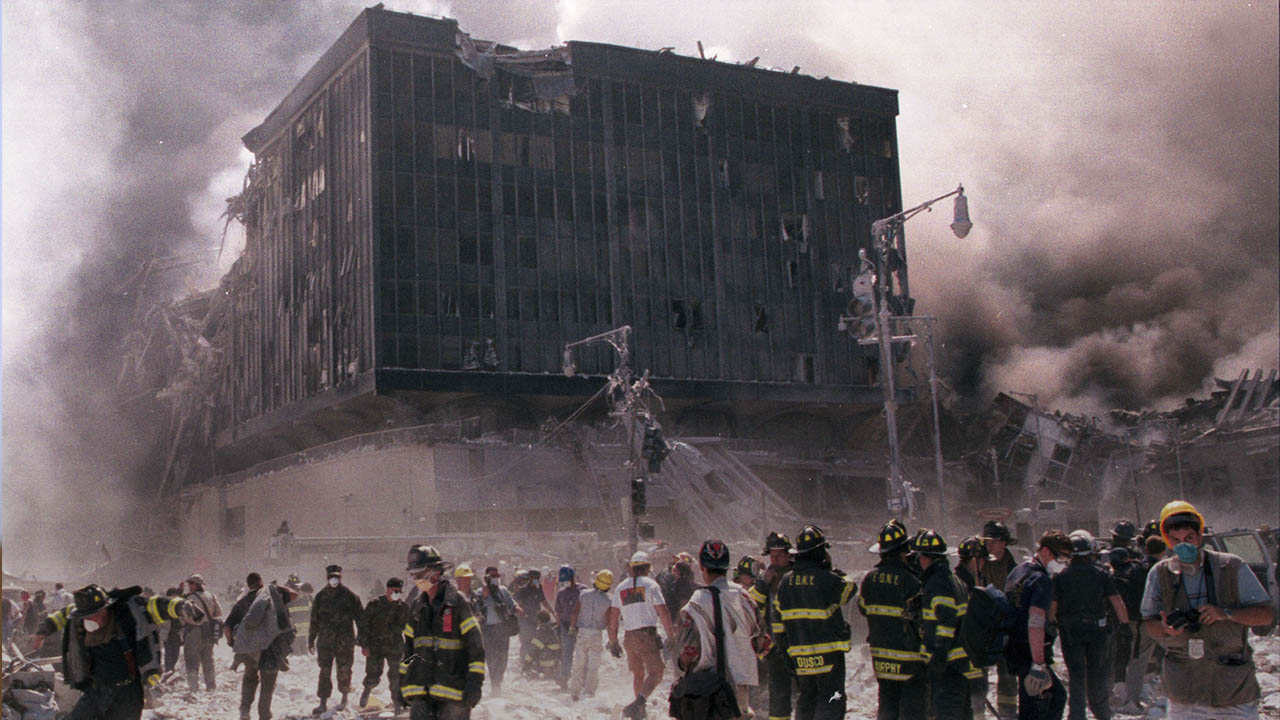 As Reuters news agency reported March 29, “U.S. District Judge George Daniels in Manhattan said the plaintiff’s allegations ‘narrowly articulate a reasonable basis’ for him to assert jurisdiction over Saudi Arabia under the Justice Against Sponsors of Terrorism Act (JASTA), a 2016 federal law.”

The decision allows claims by families, businesses, insurers, and others who suffered injuries to move forward.

Fifteen of the 19 hijackers involved in the 9/11 attacks came from Saudi Arabia.

Saudi Arabia has repeatedly denied involvement in the attacks that claimed nearly 3,000 lives.

Fifteen of the 19 hijackers involved in the 9/11 attacks came from Saudi Arabia.

The Saudi government had immunity from lawsuits in the United States until September 2016 when Congress enacted JASTA, overriding a veto by President Barack Obama.

In his ruling, Daniels said lawsuit plaintiffs could try to prove that Saudi Arabia played a role in preparing two hijackers for the attacks, in which commercial airliners were crashed into New York’s World Trade Center, the Pentagon, and a field in Pennsylvania.

The reporter for Reuters spoke to James Kreindler, a lawyer for many of the plaintiffs.

“We have been pressing to proceed with the case and conduct discovery from the Kingdom of Saudi Arabia so that the full story can come to light, and expose the Saudi role in the 9/11 attacks,” Kreindler said.

A Washington, D.C.-based analyst interviewed by the Arab News website expressed doubts that the case will reveal Saudi involvement.

Ellen Wald, author of “Saudi, Inc: The Arabian Kingdom’s Pursuit of Profit and Power,” said the case will likely flounder from a lack of evidence.

He points to the so-called “28 pages” of the U.S. government’s 9/11 Commission report from the 2002 investigation, released in 2016 after being classified for years, that effectively cleared Saudi officials of wrongdoing.

“When the 28 pages were released, they didn’t show any evidence linking the Saudi state conclusively to those behind the 9/11 attacks and I think that the major issue going forward is that there doesn’t seem to be evidence to make the case,” Wald said.

However, a story in the New York Times, following the release of the formerly classified section of the report on July 15, 2016, offered a more nuanced assessment.

According to the Times story, “…some former September 11 Commission staff members pointed out that the wording in the group’s final report did not rule out the possibility that lower ranking Saudi officials had assisted the hijackers and said that the commission operated under extreme time pressure and could not run down every lead.”

Sen. Berryhill Doesn’t Live in His District. Is That Legal?

‘I Am Absolutely Not a Slumlord,’ Says City Council Candidate