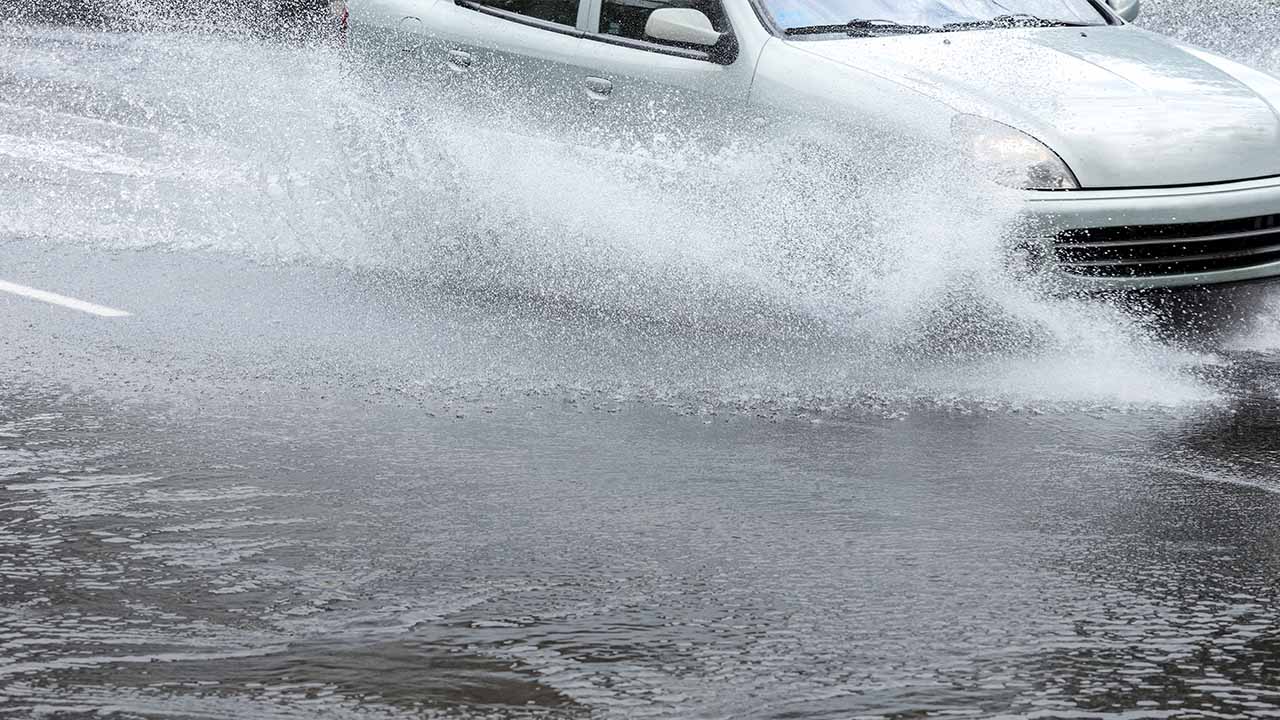 As an “atmospheric river” storm from the eastern Pacific moves into the Central Valley today, forecasts are predicting “substantial precipitation” for the area. The storm system, also called a “Pineapple Express,” could grow as large as 400 miles across the southern and central parts of California.
The National Weather Service says the storm system could dump as much as 2.5 inches of rain on the Fresno area by Thursday night. A flood watch has also been issued for the Central Valley including Madera and the foothill areas of Fresno and Tulare counties where heavier precipitation is expected.
The strongest effects of the storm are expected to hit Wednesday night and continue into Thursday, according to forecasts. By Thursday evening, rainfall should taper off, leading to partly sunny skies Friday.

Last year, heavy bursts of rainfall in February brought by atmospheric rivers caused flooding to parts of Fresno and Clovis.
Storm drains were unable to keep up with reported deluges of up to 1 inch of rain within a half-hour timeframe. Some roads, such as DeWolf Avenue north of Shepherd Avenue, were impassable (as the video above illustrates). In other areas, drivers had to navigate through deep water, stranding some in the process.

Just One Foot of Water Can Carry Away a Car

A city spokesman says that Fresno storm drains are designed to handle a half-inch of rainfall per hour. More than that and local roads may flood. Driving through high water can lead to stalling and attempts to restart the engine may result in damage, warns auto insurance company Progressive.
In addition, the National Weather Service urges drivers to avoid flooded roads. As little as 12 inches of moving water are enough to sweep a small car off of the road.
Elsewhere, the National Weather Service is warning of flash flooding on the Central Coast and in the Southern California regions where wildfires scarred hillsides.