If Netanyahu Exits, Things Could Quickly Get Complicated in Israel 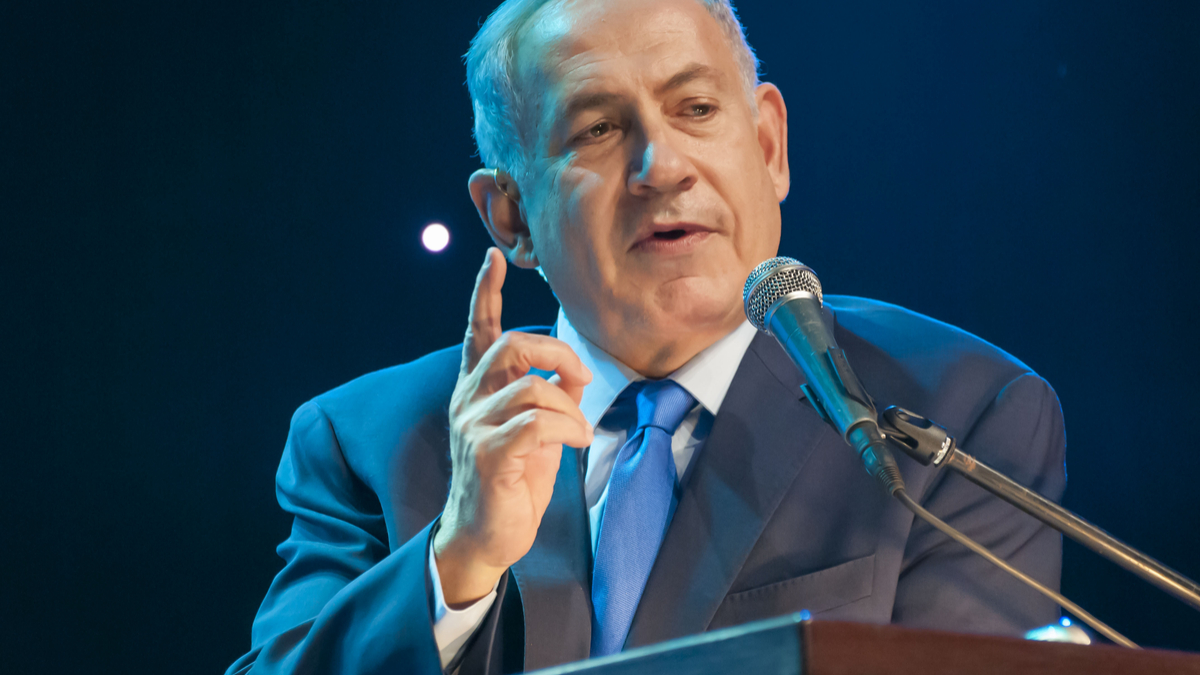 Benjamin Netanyahu has dominated Israeli politics for more than two decades. Soon he could be forced from office due to several police investigations on corruption and influence-peddling. If that happens, it will surely complicate Israeli-American relations. 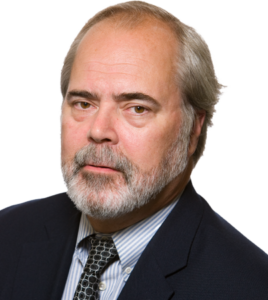 Netanyahu, who adamantly denies any wrongdoing, has survived several police investigations in the past that did not lead to indictments. But this time, three of his aides are cooperating with investigators, making an indictment much more likely.
Attorney General Avichai Mandelblit is expected to decide within weeks whether to indict the four-term prime minister. If indicted and convicted, Netanyahu could end up in jail, like his predecessor, Ehud Olmert.
If forced to step down from office, Netanyahu will leave a huge vacuum that will be filled only after political battles to succeed him play out within his Likud party, within his ruling coalition and within Israel’s vibrant political system.

The latest polls indicate that Netanyahu retains strong support among Israeli voters and within the Likud party, the largest political faction in Israel’s legislature, the Knesset. If elections were held today, Netanyahu would easily win another term in office. Polls also indicate that the Likud party would win as many as 36 Knesset seats, up from its current 30.
Elections currently are slated for late 2019, but could come sooner if Netanyahu is forced to resign. In that case, it is unclear if any other Likud leader could hold together the current ruling coalition, which controls 66 seats in the 120-seat Knesset.

A Hero’s Welcome From AIPAC

Knowing this, Netanyahu sought to present himself as an indispensable leader on his recent Washington trip. He received a hero’s welcome at AIPAC’s annual conference and a warm embrace at the White House.
The prime minister undoubtedly will seek to reinforce that image at ceremonies commemorating the 70th anniversary of Israeli independence May 14. He also has invited President Trump to attend the opening ceremony for the new U.S. Embassy in Jerusalem, slated for that same day.
Many of President Trump’s advisers opposed moving the embassy from Tel Aviv until after a peace accord with the Palestinians. Since Trump overruled them, Netanyahu can credibly argue that his close relationship with the president was a key factor in this major change in U.S. policy, which is much appreciated in Israel.
Netanyahu also can argue that his departure could undermine Israel’s influence on vital Washington policy debates at a critical time. Although security cooperation between Israel and America will remain close regardless of the political relations of the top leaders, Netanyahu clearly has established a strong rapport and warm personal relations with the president that any successor will find difficult to replicate.

Should Labor Party Returns to Power, Trump’s Influence Might Wane

If Netanyahu’s resignation leads to elections in which Israel’s Labor party returns to power, Jerusalem’s influence with the Trump White House could erode quickly. If Likud wins the resulting elections and continues to lead Israel’s government, then a leader who is relatively unknown in Washington will be in charge. 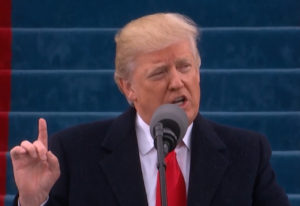 The Likud party has been led by only four men since the founding of Israel 70 years ago: Menachem Begin, Yitzhak Shamir, Ariel Sharon and Netanyahu.
As prime minister, Netanyahu has been an important U.S. ally in efforts to stabilize the volatile Middle East, combat terrorism, and roll back Iran’s malign influence. But if he is displaced as leader, Israel will lose an experienced advocate who has aggressively advanced its interests in Washington policy debates.
Although this yielded minimal results with President Obama, who held an incompatible worldview, Netanyahu has achieved much greater success with President Trump. Donald Trump is a president who prioritizes his personal relations with other leaders. It is doubtful that any other Israeli leader could quickly establish the strong personal rapport that Netanyahu already enjoys with Trump.
If Prime Minister Netanyahu is forced to step down, security cooperation will remain strong, but there may be missed opportunities for closer coordination on a range of policy issues that Netanyahu is well-positioned to influence.
About the Author
James Phillips is the senior research fellow for Middle Eastern affairs at The Heritage Foundation, a Washington think tank. He wrote this for InsideSources.com.
Related Topics:AIPACcapitalcorruptioninfluence-peddlingIranIsraelIsraeli Prime Minister Benjamin NetanyahuJerusalemLabor partyLikud partyPalestiniansPresident Donald TrumpTel Aviv
Up Next