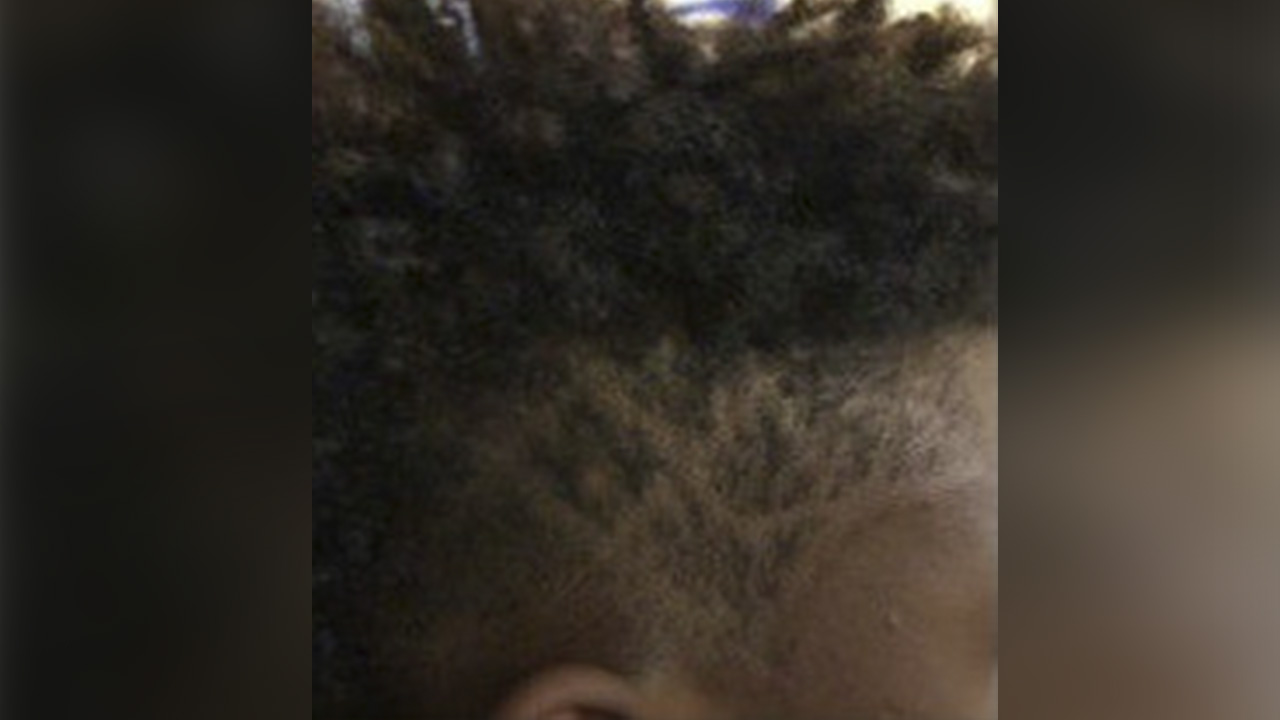 Fresno Unified School District is suspending enforcement of its hairstyle policy.
And while neither the superintendent nor the school board president says it is in reaction to allegations of racial bias, a mother who is also a substitute teacher says her son was discriminated against.
Superintendent Bob Nelson announced the change Monday, in response to a case at Tenaya Middle School. There, the school held Erika Paggett’s son out of class for what was called a distracting haircut.

“Fresno Unified absolutely regrets any difficulty that our student or his family may have experienced regarding this incident specifically in question,” Nelson said when announcing the policy change.
Nelson and school board president Elizabeth Jonasson Rosas want the full board to review its dress code policy, a process that hasn’t happened since 2003.


“Fresno Unified absolutely regrets any difficulty that our student or his family may have experienced regarding this incident specifically in question.”—Fresno Unified Superintendent Bob Nelson
The Dress and Grooming policy states:
“Any apparel, hairstyle, cosmetic or jewelry, even if not specifically mentioned below, which creates a safety concern, draws undue attention to the wearer, or tends to detract from the educational process is prohibited unless addressed elsewhere in this regulation.”
In the meantime, Nelson is using his powers as superintendent to tell schools to stop disciplining students for hair violations. Each school, however, has discretion on how it adapts the grooming policy.
Paggett supports Fresno Unified’s change.
“I very much welcome the opportunity to be part of the group to help develop the language that can be in the revised dress code,” she said.

“I do think there was a racial bias.”—Erika Paggett, mother of Tenaya student
Neither Nelson nor Jonasson Rosas would directly say that racial bias led to the change.
Paggett had no problem saying the district practiced discrimination.
”I do think there was a racial bias,” Paggett said. She also made observations of selective dress-code enforcement by administrators from her experience as a substitute teacher.
Said Nelson: “We have to make sure that whatever our policy is, that it be culturally responsive across all fronts and we take all ethnic groups into consideration and that those voices are heard. We are an incredibly diverse district.”

The superintendent also said that not enforcing the old hair policy would make life easier for school administrators because it would free them from subjective decisions.
“We may have had decisions made that did not come across as respectful or responsible,” Nelson added.
Jonasson Rosas took a forward-looking approach.
“I think there is an opportunity for us to revisit and see what we can do to make sure our regulations and our guidance to the schools and to the parents is redone in a culturally sensitive way that recognizes the differences in the types of hairstyles that different people may choose to wear.
Paggett said she didn’t comprehend how her son’s haircut could be distracting.
“To single out this one particular haircut on this one particular student and say it was considered a distraction, and he happened to be black. … I didn’t think it was a coincidence,” she said.

ACLU Attorney Says District is ‘Out of Step’ With Law

ACLU attorney Abre’ Conner said that while Paggett and the district settled their dispute in an informal manner, more needs to be done with the grooming policy.
“We know that students of color, in particular black students, are being discriminated against. These types of suspensions lead to racial achievement gaps. We think that it is important that the school district is looking into these policies. We also believe it is important because they are out of step with the law,” Conner said.