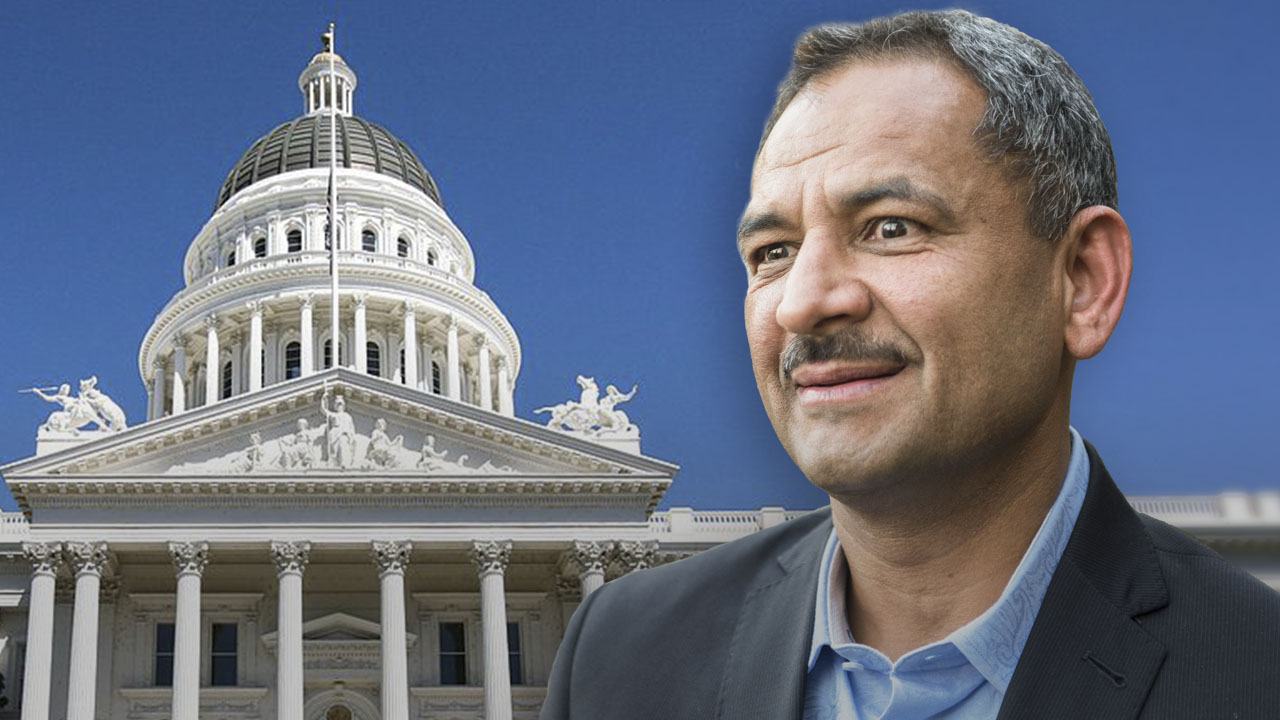 Los Angeles physician Dr. Asif Mahmood believes that “Medicare for all” is the best solution for providing Americans with a national healthcare system. He believes he can advance the concept on the state level as California’s insurance commissioner.
Mahmood, a Democrat, is seeking to succeed Insurance Commissioner Dave Jones, who terms out at the end of this year. Mahmood says he is running for the post because “we need a physician … a person who is actually seeing the problems of the patients and the families.”

Mahmood is Among Four Candidates in the Field

(Update: according to multiple sources, Mahmood’s opponents who qualified include state Sen. Ricardo Lara (D), former Insurance Commissioner Steve Poizner (No Party Preference) and teacher Nathalie Hrizi (Peace and Freedom).)
.
The elected commissioner oversees nearly 1,400 employees in the California Department of Insurance. CDI enforces the state’s insurance laws and has authority over how insurers and licensees conduct business in California.
In addition to policy issues, Mahmood’s campaign is focused on broader national issues. On his website’s “Issues” page, he writes, “As a Muslim immigrant from this great blue state of CA, I’m a triple threat to Donald Trump. I’m going to make him listen to the voices of all those people he is trying to silence.”

In an interview for GV Wire’s Take 5 video feature above, Mahmood discussed:

Tariffs Spell End of the Republican Party as We Know It: Zakaria