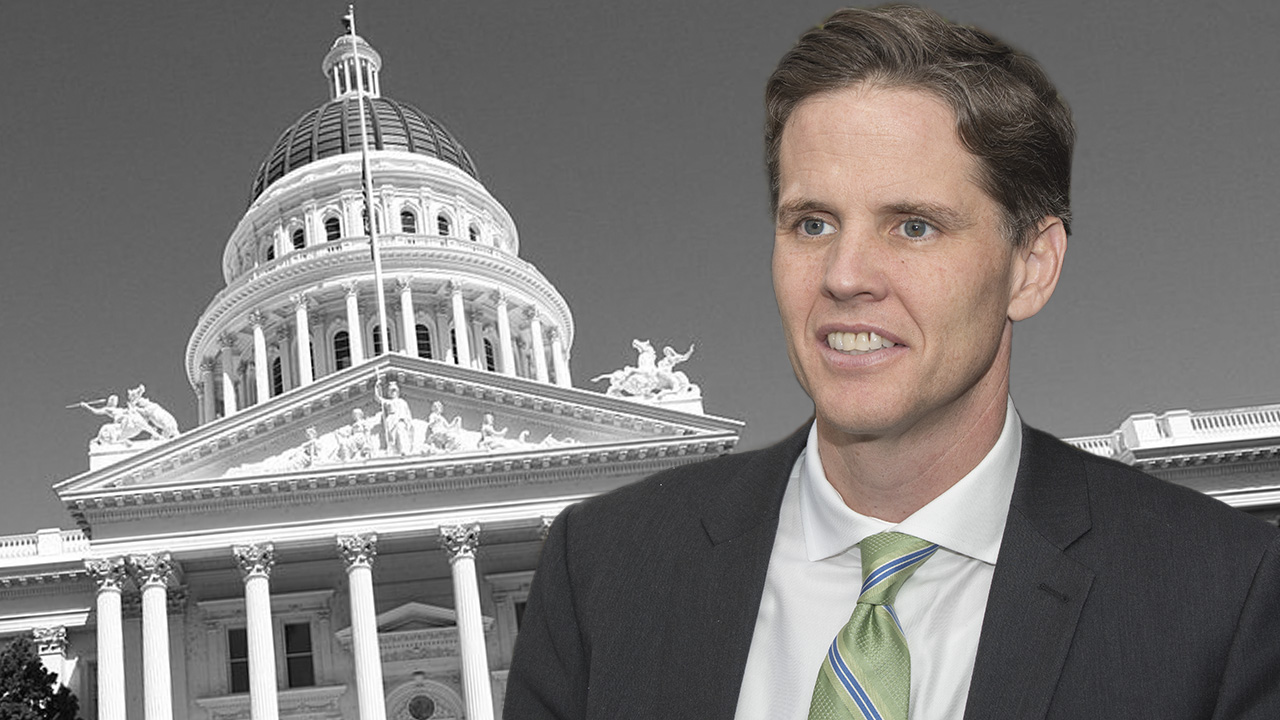 Marshall Tuck is running to be the state’s top education administrator, again. He knows it’s not the most glamorous of elected offices.
“Not too many people know the position exists, but it’s a position that matters. Public education is the most important issue in this state,” Tuck tells GV Wire on the latest edition of Take 5.
Four years ago, Tuck ran and lost to incumbent Tom Torlakson, 54%-47%.
This time around, he is facing Tony Thurmond, an assemblyman representing the Richmond area in Contra Costa County.
“I’ve delivered real change in our schools,” Tuck says of his work as a charter school administrator. “My opponent hasn’t done much work in education. It’s been in politics.”
Tuck also isn’t a fan of U.S. Secretary of Education Betsy DeVos. He disagrees with policies of cutting public school funding.
Topics discussed during Tuck’s Take 5 interview include:

Watch by clicking above.

Freedom of Information Act Under Assault By Government at All Levels