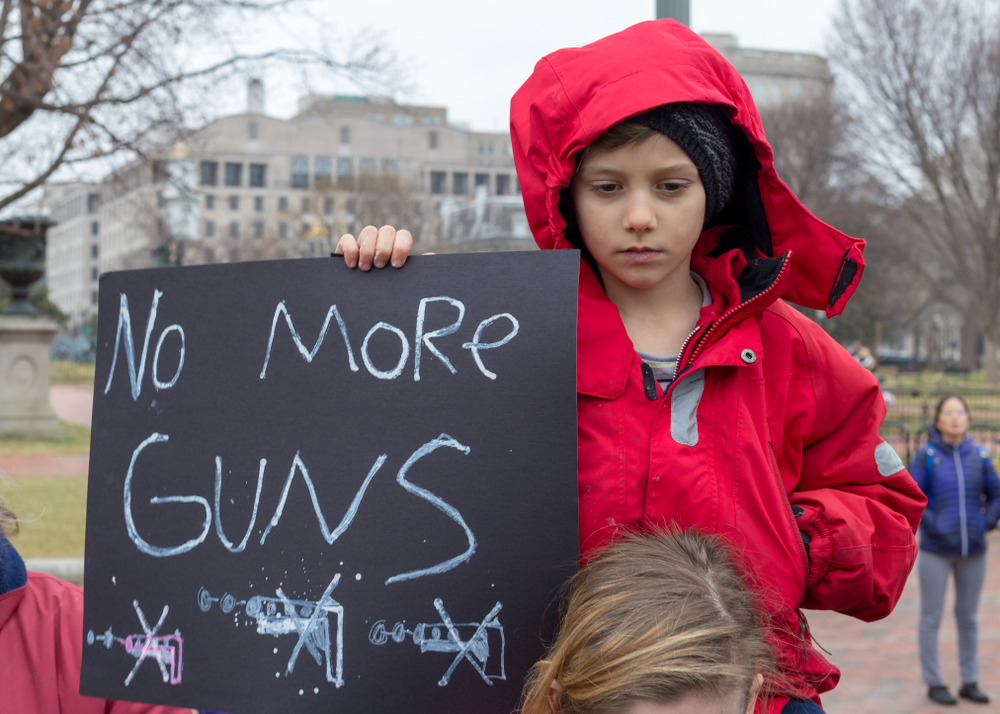 The three largest school districts serving Fresno say they support the First Amendment, but warn students there are consequences if they skip class in protest.
Wednesday is the scheduled National Walkout Day to remember the 17 victims killed in the school shooting Feb. 14 in Parkland, Florida.
According to Fresno Unified, punishments of detention and/or suspension will be carried out as normal.
“We don’t anticipate mass walkouts. We have provided alternate activities,” spokesman Miguel Arias said. 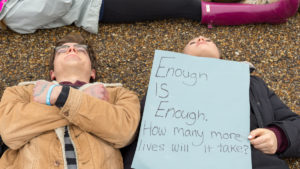 Teenagers who said they were desperate for action on gun control staged a silent “lie-in” outside the White House on Feb. 19.