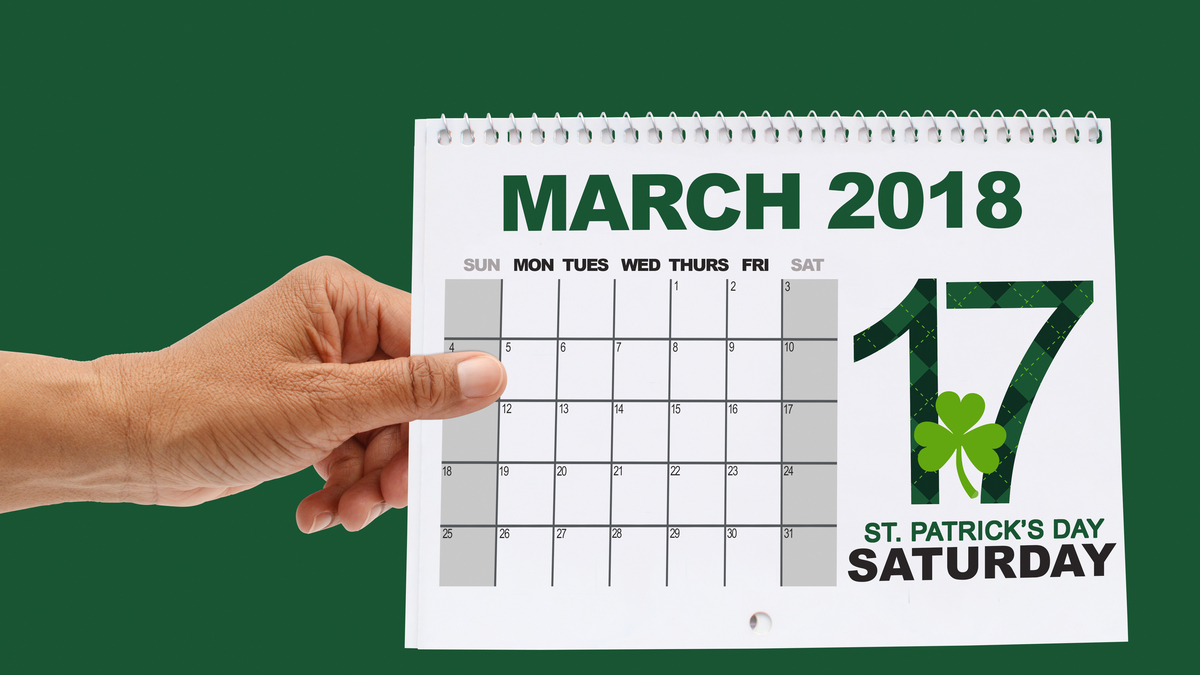 St. Patrick’s Day (March 17) has become a favorite day of celebration for millions of Americans, both Irish-Americans and the non-Irish alike. Sure and begorrah. There are parades and parties, displays of shamrocks and green everywhere, meals of corned beef and cabbage and, of course, ample spirits.
Perhaps that’s because there were many waves of immigration to the United States from Ireland and now approximately 32 million — or 10 percent of the U.S. population — claim Irish ancestry, according to the Census Bureau’s most recent statistics. An estimated 3 million more identify as Scots-Irish. 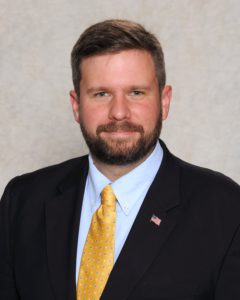 The quiz below, from the Ashbrook Center at Ashland University in Ohio, provides an opportunity for you to test your knowledge of immigration broadly, the migration of the Irish to America and the impact they have had on U.S. history and culture.
1.  An early wave of Irish immigrants came to the United States in the 1820s for what purpose?
A. Escape famine in Ireland
B. Build the Erie Canal
C. Flee religious persecution
D. Pursue educational opportunities
2. Who was the first U.S. president of documented Irish ancestry?
A. Andrew Jackson
B. John F. Kennedy
C. James Buchanan
D. William McKinley
3. How many signatories of the Declaration of Independence were of Irish descent?
A. Three
B. Twenty-three
C. Eight
D. Eighteen
4. The American Party rose to prominence in the 1850s based on a growing anti-immigrant sentiment, especially toward the Irish and Germans. The party also was known by what name?
A. Know-nothings
B. Order of the Star-Spangled Banner
C. Whigs
D. Democrats
5. Because of the Great Hunger in Ireland, when blight destroyed the country’s potato crop, more than 1.5 million Irish immigrated to the United States. When did this mass migration occur?
A. Between 1845 and 1855
B. Between 1825 and 1835
C. Between 1910 and 1920
D. Between 1890 and 1900
6. Immigrants comprise what percentage of the current U.S. population?
A. 20 percent
B. 7.5 percent
C. 33 percent
D. 13.5 percent
7. Five Civil War regiments made up what was known as the Union Army’s Irish Brigade. Who was the brigade’s leader?
A. Brig. Gen. James Shields
B. Maj. Gen. Patrick Cleburne
C. Brig. Gen. Thomas Meagher
D. Brig. Gen. Michael Corcoran
8. The first federal immigration law was passed in 1790. What was it called?
A. Naturalization Act
B. Chinese Exclusion Act
C. McCarran-Walter Act
D. Immigration Reform Act
9. What famous businessman was the son of an Irish father who came to the United States during the Great Hunger?
A. Marshall Field
B. Henry Ford
C. John Jacob Astor
D. Andrew Carnegie
10. Irish-born architect James Hoban designed what famous U.S. building?
A. U.S. Capitol
B. Empire State Building
C. The White House
D. St. Patrick’s Cathedral
Answers: 1-B, 2-A, 3-C, 4-A, 5-A, 6-D, 7-C, 8-A, 9-B, 10-C
About the Author
Patrick Maloney is chief operating officer of the Ashbrook Center at Ashland University, Ashland, Ohio. He wrote this for InsideSources.com.
Related Topics:civil warErie CanalHenry FordimmigrationIrish BrigadeIrish immigrantsJames HobanNaturalization ActquizSt. Patrick's CathedralSt. Patrick's Day
Up Next