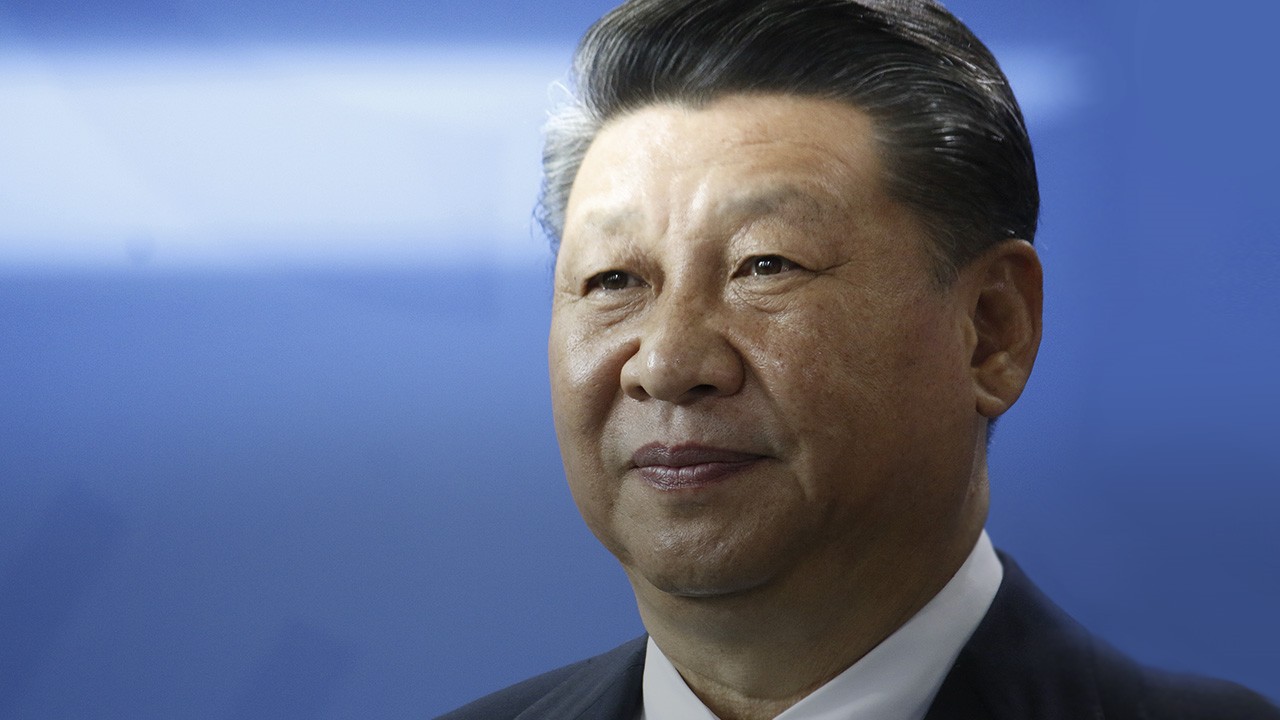 This week, China’s national legislative body will likely vote to allow President Xi Jinping to remain in power – possibly for life.  A change to the country’s constitution would remove presidential term limits that have been in place there since 1982.
Those limits have prevented the consolidation of absolute power into the hands of a single Chinese leader for the past 35 years.

This change is “huge and consequential,” Fareed Zakaria notes in his March 2 column in The Washington Post. Every policymaker, business executive and investor should think about its impact, Zakaria says.
Term limits, instituted by Deng Xiaoping, turned China’s political system into a unique type of dictatorship. The model “also produced an economic miracle,” says Zakaria.
“The country has had three decades of merit-based selection and promotion within the Communist Party, wise long-range planning and smart pro-growth economic policies.” The result, according to the World Bank, is “the fastest sustained expansion by a major economy in history.”
Zakaria asks what effect China’s reversion to a system that permits single-man rule will have internally and around the world.

He points out that China, “is now the world’s second-largest economy, the third-largest funder of the United Nations and the supplier of more peacekeepers than the other four permanent Security Council members combined.”
With its strong international ambitions and its determination to lead the world in fields such as solar and wind energy, electric cars and artificial intelligence, Zakaria asks, “Is anyone in Washington paying attention?”
Click here to read Zakaria’s full article, “Is Anyone Paying Attention to China.”