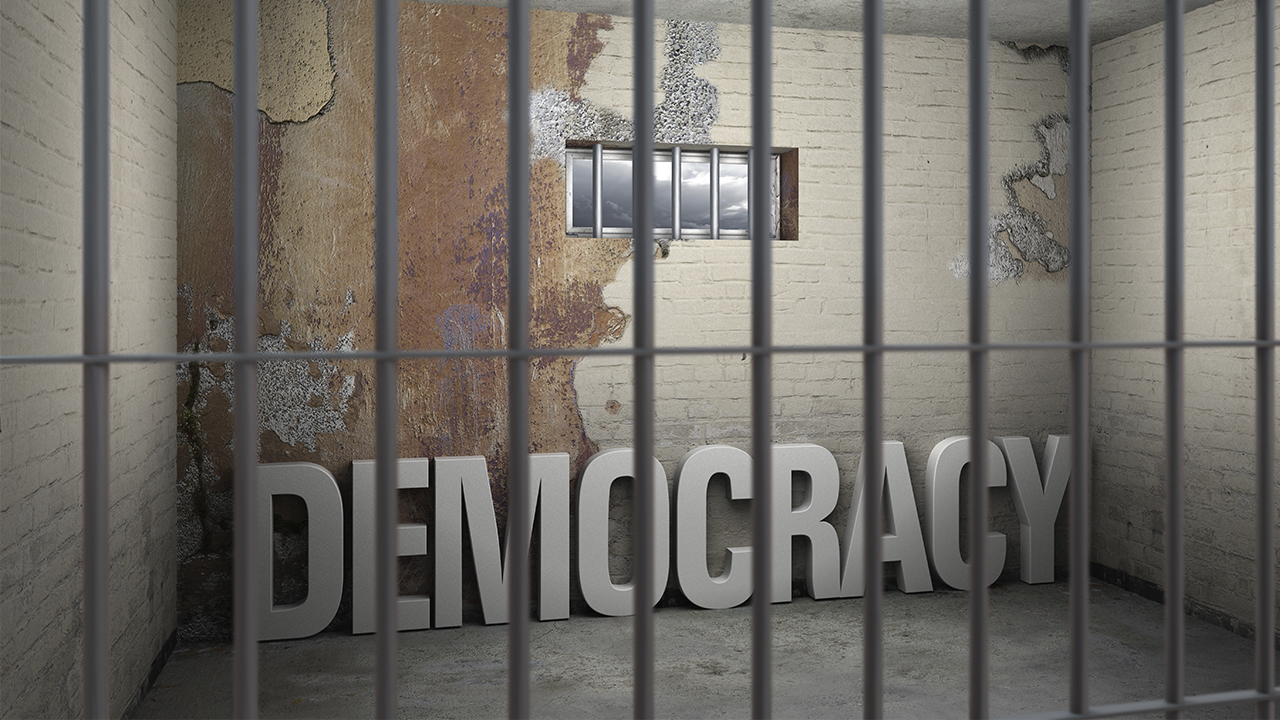 For the past 10 years, The Economist has tracked the strength of democracy in 167 countries across the globe. Now, for the second consecutive year, the United States has failed to meet the standard of “full democracy” as measured by the publication’s metrics.
In his Washington Post column from Feb. 22, Fareed Zakaria says America’s slide to a lesser ranking of “flawed democracy” is part of a worrying global trend.