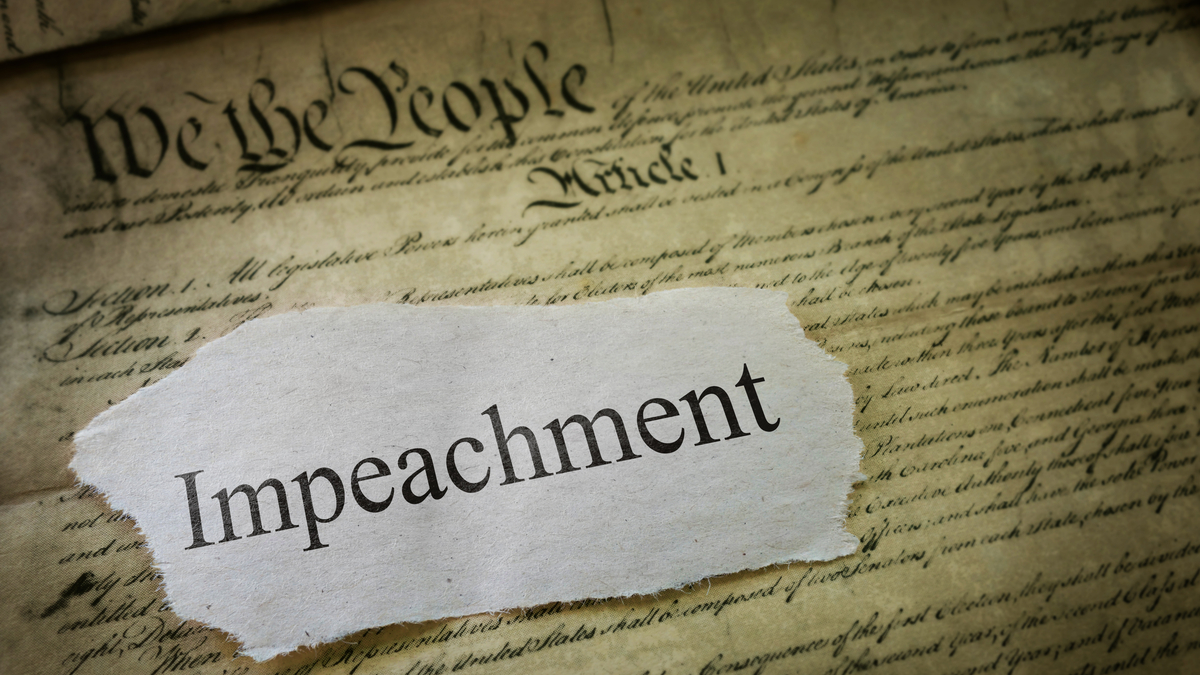 February 24 marks the 150th anniversary of the impeachment of Andrew Johnson, who succeeded to the presidency in 1865 after the death of Abraham Lincoln. It was the first — but not the last — time in American history that a president was impeached, and took place less than three years after the first presidential assassination. 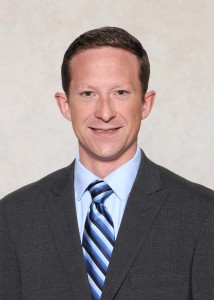 Today, in the popular lexicon, “impeachment” has become synonymous with “removal from office.” But this is not at all what the term actually means. Under the Constitution, impeachment only refers to the legal process whereby charges are brought against the accused, similar to the indictment power of a grand jury. Once articles of impeachment are agreed upon, a trial commences and, if found guilty, the accused is then — and only then — finally removed from office.
The quiz below, from the Ashbrook Center at Ashland University in Ohio, provides an opportunity for you to test your knowledge of Andrew Johnson and the impeachment process.
1. Besides Andrew Johnson, who is the only other president to be impeached?
A: Richard Nixon
B: James Buchanan
C: Bill Clinton
D: Gerald Ford
2. How many presidents have been removed from office as a result of impeachment?
A: 0
B: 1
C: 2
D: 3
3. According to the Constitution, who is responsible for bringing charges of impeachment?
A: The attorney general appoints a “special prosecutor,” who has the power to impeach.
B: The House of Representatives
C: The Senate
D: The House of Representatives and Senate voting together
4. After charges of impeachment, what political body holds the trial? 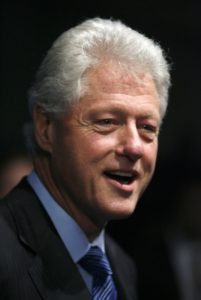 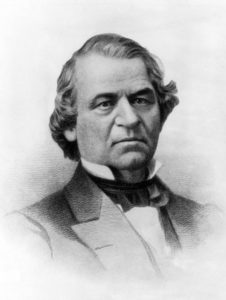 A: For conspiring with the Confederacy during the Civil War
B: For violating the Tenure of Office Act
C: For violating the Emancipation Proclamation
D: For conspiring to assassinate Abraham Lincoln
9. What happened to Andrew Johnson as a result of his impeachment?
A: He was found guilty and removed from office
B: He resigned from office before the trial
C: He resigned from office after the trial
D: He was acquitted by one vote
10. In order to remove an official from office, how many members present at the trial must vote to convict?
A: 1/2
B: 2/3
C: 3/4
D: The vote must be unanimous
Answers: 1-C, 2-A, 3-B, 4-C, 5-D, 6-A, 7-B, 8-B, 9-D, 10-B
About the Author
Jason Stevens is a visiting assistant professor of political science and history at Ashland University, where he is a member of the Ashbrook Center faculty. He wrote this for InsideSources.com.