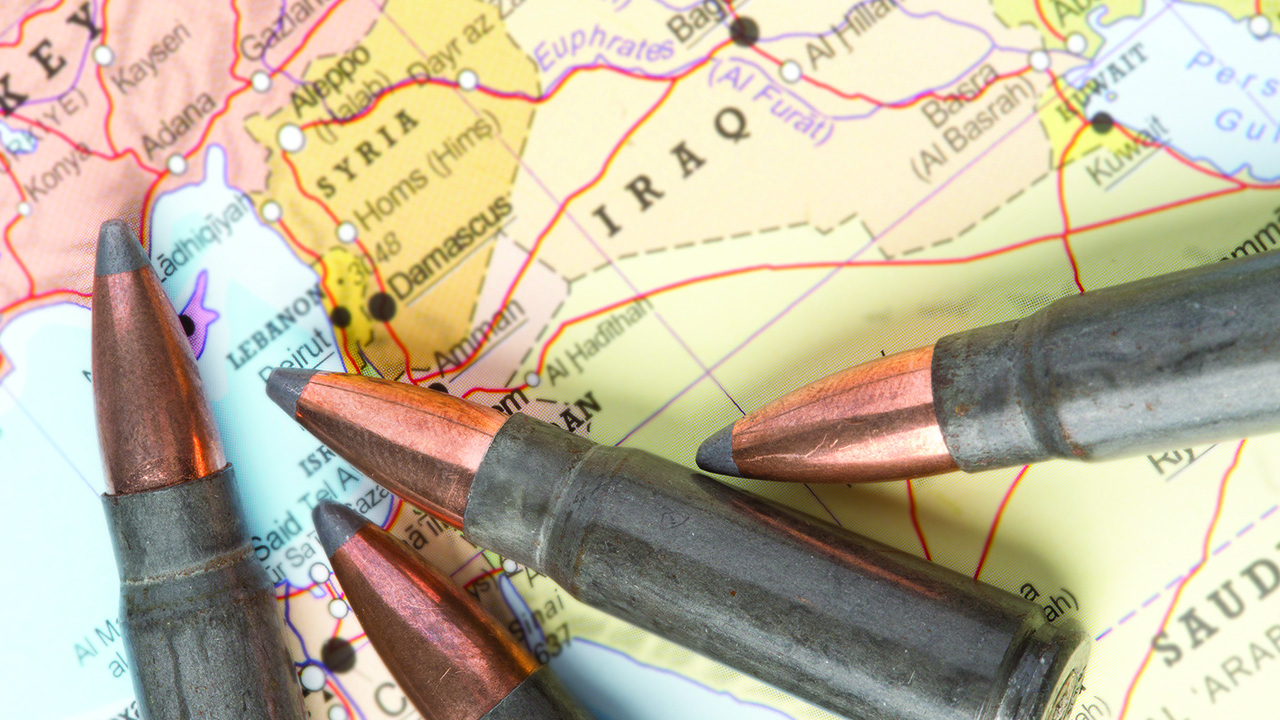 Although the drumbeat of news reports may give the impression that much of the world is in crisis, the reality is quite the opposite, according to Washington Post columnist Fareed Zakaria.
In his Friday, Feb. 16 post, Zakaria notes, “In almost every part of the world, economies are growing and war, poverty and disease are receding.”
The exception, he says, is the Middle East.
Conflicts and famine in Syria and Yemen, combined with ongoing violence in Iraq makes that region the most troublesome hot spot on the globe today. And the risk of wider conflict is palpable.

As Zakaria writes, “We are now seeing fighting between Turkey and American proxies, and fire exchanged between Israel and Syria. Recently, U.S. airstrikes killed perhaps dozens of Russian mercenaries in Syria, a worrisome escalation for the former Cold War adversaries.”
The United States has largely attributed the conflicts in the Middle East to what the Trump administration perceives as Iran’s expansionist desires. But Zakaria challenges that as a flawed premise, pointing to an analysis by Middle East scholar Vali Nasr in the current edition of Foreign Affairs.

“Washington seems to believe that rolling back Iranian influence would restore order to the Middle East,” Nasr says in his essay. “But that expectation rests on a faulty understanding of what caused it to break down in the first place. Iran did not cause the collapse, and containing Iran will not bring back stability.”

Nasr points to the 2003 invasion of Iraq by the U.S. and its allies as the culprit because it disrupted the balance of power between Arab states and Iran. Yet, today’s conflict is shaped largely by outsiders: “Look at the recent fighting,” Nasr says. “It is all non-Arab powers — Iranians, Turks, Russians, Israelis and Americans — engaged in combat operations to determine who will shape the Arab world.”
But, Nasr contends, Russia holds the upper hand because it, “has become the only power broker in the Middle East that everyone talks to. This is not because Russia is powerful, but because it has been shrewd.”
Meanwhile, Zakaria says the United State has lost the influence it once enjoyed in the region “through a combination of weariness, disengagement and a stubborn refusal to accept the realities on the ground.”
Click here to read the full version of Zakaria’s column: There’s A Lot to Be Optimistic About These Days. And Then There’s the Middle East.