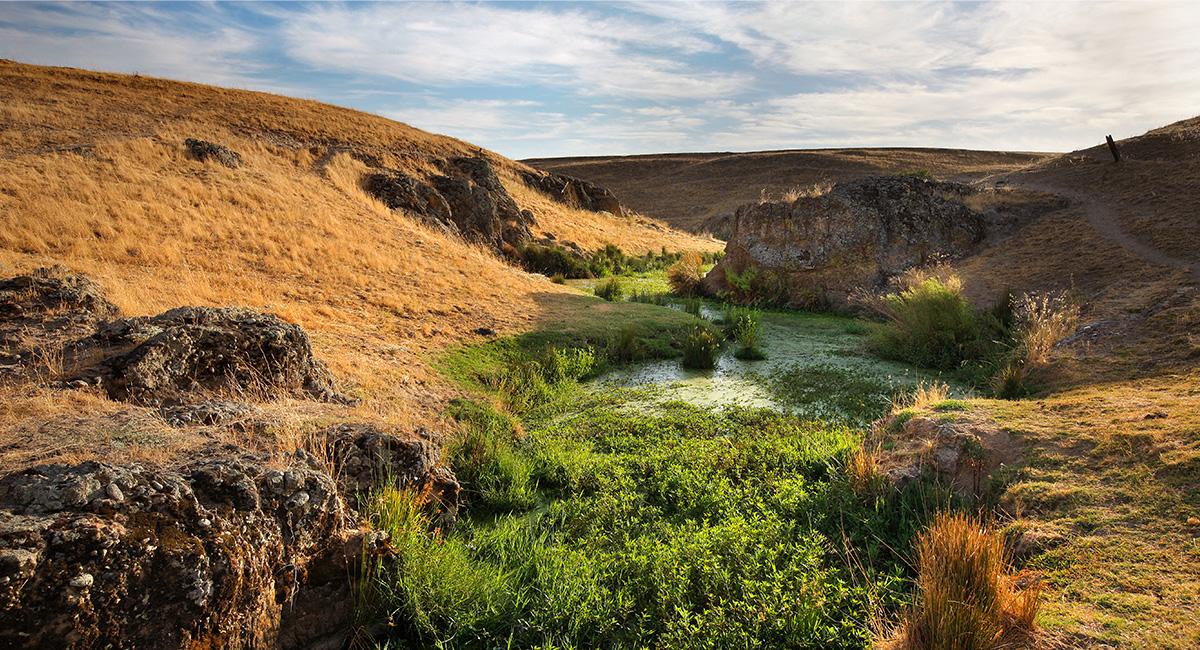 Could the San Joaquin River, long a dividing line in the heart of California, unite the state in pursuit a more metropolitan future for the Central Valley?
Whether that happens will be determined in Madera County, on the north side of the river from Fresno. There, a new city, consisting of multiple large planned communities, is finally under construction after decades of planning and litigation. 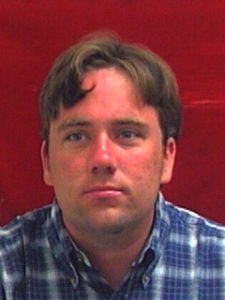 The city has no name and incorporation could be decades away. But within a generation, its population could grow to more than 100,000 people; by mid-century, it might double Madera County’s current population of 150,000.
And that is just on the Madera side of the river. On the Fresno side, the county is developing open space, the city of Fresno’s north side is growing, and the city of Clovis is expanding to its south and east. Rising together, the new Madera city, Fresno and Clovis could come to constitute a tri-cities area in the center of California, offering a new model for the state’s long-neglected interior.

Could Central California Become the Next Austin, Texas?

If the new Madera and expanded Fresno and Clovis cities could cohere into a stronger region by mid-century—and that’s an “if” as big as the Valley floor—greater Fresno could transform from a relatively poor backwater of 1 million-plus into California’s answer to Austin, an inland country metropolis of 2 million or more capable of spreading the Golden State’s coastal prosperity to its dusty interior.
Of course, such a transformation would require extensive regional planning of the sort that has been little seen in Fresno. It would require establishing new and more effective governance arrangements and funding for regional transportation, economic development, water management, recreation, and air quality. In short, it would require something just short of a revolution in California governance, and in thinking about what city governments do.


“This is going to be a new town and we have this opportunity with a blank canvas to do it right.” — Madera County Supervisor Brett Frazier
Transforming greater Fresno also would require collaboration between local governments that have spent decades using lawsuits to stall the growth of their neighbors. Madera County’s development has only recently gone forward after fights so bitter that the governor’s office intervened.
Indeed, the very structure of California, and its land-use planning, works against turning Fresno into a region, never mind a powerhouse. In our state, local jurisdictions are weak and have little power to raise their own revenues; they are incentivized to compete with other cities, often using questionable subsidies, in the chase for developments and the taxes they bring. In the Golden State, cooperating with neighboring municipalities is for saps.

The battles between the San Joaquin Valley’s cities have been especially hard-fought, since those municipalities are weak even by California’s diminished standards. (Madera County doesn’t even have a parks department.) The game is: Support development that provides revenue for your city while spreading the costs — in traffic, water and air quality — onto your neighbors.
That has inspired nearly constant litigation. To take just two examples: the city of Fresno sued Madera County to block the new river development plan until it got a tax-sharing agreement that would compensate it for impacts like traffic. In retaliation, Madera County sued Fresno to block a new shopping center, claiming it would siphon off shopping dollars, and sales taxes, that should go to Madera.
Most, but not all, of such litigation is now over, offering an opportunity to build together. Potential collaborations could include a stronger and more resilient water infrastructure (the new Madera developments tout their water efficiency), a joint powers authority that could raise revenue to improve access to the river itself, and a regional transportation network. That network ought to reach as far south as Visalia, and north, across the river into Madera, along both the Highway 41 and 99 corridors.

Another problem is the lack of local government brainpower. The area’s municipalities, in particular, need more personnel with training and experience in regional planning. The existing regional planning includes some collaboration on trails and water treatment, but it is still too irregular and unimaginative.
That’s why the big and bold development in Madera is so promising. The county on Fresno’s northwestern flank is saying via its big new developments that it doesn’t want to be small, poor and isolated anymore. That’s the message all of greater Fresno needs to embrace.
Indeed, Madera County is pitching its new developments as a huge step forward for central California: master-planned communities with trails and schools and job centers and water facilities wrapped in, providing the greater density and smaller lots of more urban living.

Riverstone Kicks Off the Effort

The signature project, now under construction, is Riverstone, with acres of commercial space and nearly 6,600 homes of various sizes across six themed districts, along Highway 41, best known to most Californians as a road to Yosemite.
“The new-home community of Riverstone,” boasts one brochure, “will be a celebration of California living where people of every generation can enjoy the relaxed and informal spirit of the Golden State.” 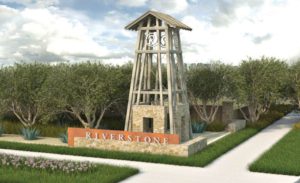 Riverstone’s developer says that the entry tower is a tribute to the farming heritage of the community and the Valley.

Other developments in the pipeline — with names like Tesoro Viejo and Gunner Ranch — are supposed to offer a similar approach, and county officials say they are likely to be incorporated one day as the county’s third city (after Madera city and Chowchilla). These developments are close to river-adjacent Fresno County projects — like a town-size development near Friant Dam.
“This is going to be a new town and we have this opportunity with a blank canvas to do it right,” Madera County Supervisor Brett Frazier recently told local television.

True Success Will Be a Balancing Act

Much could go wrong. If the new river city doesn’t produce promised jobs and inspire better transit, the expanded development could fuel sprawl, add to air pollution, and turn 41 into a traffic nightmare.
Successful regionalization will require outside help. The state’s climate change regime must prioritize infill development in central Fresno, so that the urban core isn’t weakened as people move to the new river city. The ongoing revival of Fresno’s downtown needs the added momentum of the state’s high-speed rail project, which is already under construction across Fresno County (a signature rail bridge is being built across the river, linking Madera and Fresno in another way).
Greater Fresno badly needs high-speed rail to provide connections to Northern California and Southern California, making it an affordable crossroads between two world-class regional economies.
And Fresno has a large population of undocumented immigrants who are desperate for legal status so they can advance themselves, and their region, economically.
You should not bet the farm on the grand project of turning greater Fresno into the next great region. But if Madera’s new development can inspire progress in that direction, the state would have reason to celebrate — and perhaps call the new river city Future Town, CA.
About the Author
Joe Mathews writes the Connecting California column for Zócalo Public Square.

How Safe Is Your Vote? This Is What Affects Election Integrity.