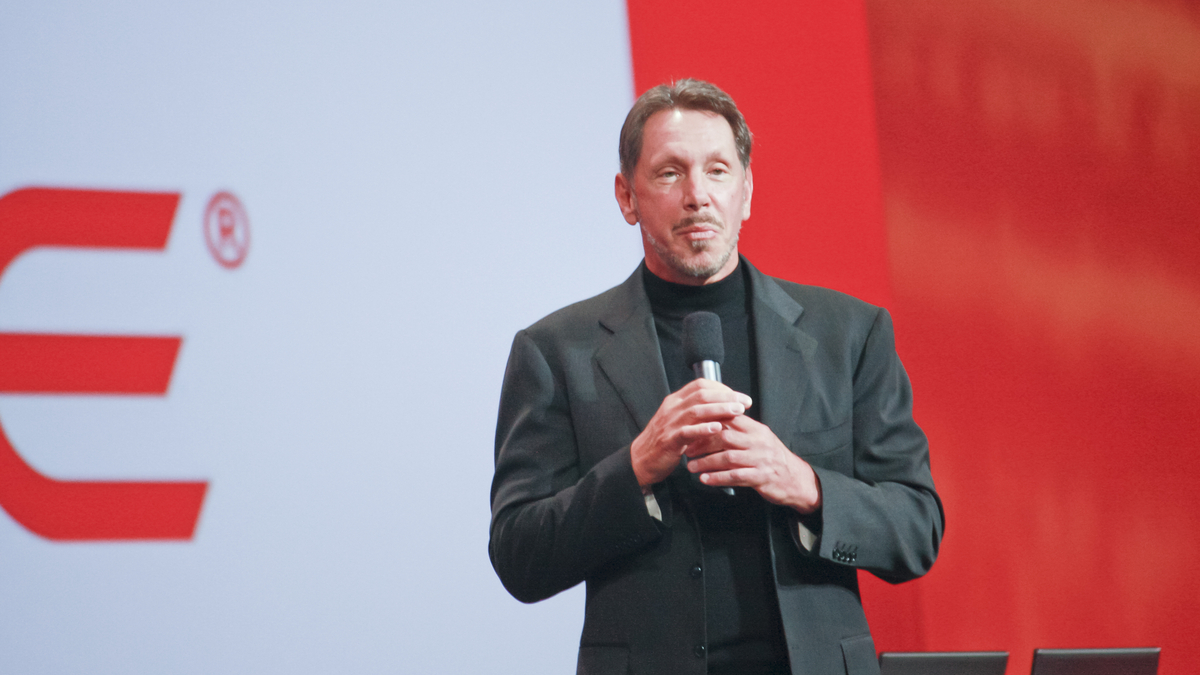 The Daily Beast reports that top Oracle executives have given so much money to Rep. Devin Nunes’ reelection campaign that some contributions had to be returned.
In a story headlined “The Silicon Valley Giant Bankrolling Devin Nunes,” reporter Lachlan Markay details contributions from five Oracle executives totaling nearly $35,000.
“What made the donations stand out, however, was not the size of them—$35,000 was a relatively small amount considering the more than $1.2 million that Nunes has raised so far this cycle. It was the timing of the giving,” Markay writes.

The reporter goes on to explain that Ezra Cohen-Watnick, formerly a top intelligence aide in the Trump White House linked to former National Security Adviser Michael Flynn, “joined Oracle just weeks before its executives began writing checks to Nunes.”
Cohen-Watnick and Flynn are close political allies of Nunes, a Republican who chairs the House Intelligence Committee.
Flynn, a retired U.S. Army general, pleaded guilty in December to lying to the FBI about conversations with Russian Ambassador  Sergey I. Kislyak in late 2016.

Ellison Is a Political Outlier in Silicon Valley

In addition, Markay explains that “Oracle is a Republican outlier in Silicon Valley, and its executives’ right-leaning politics (and political contributions) present opportunities in Trump’s Washington unavailable to competitors like Amazon, a frequent target of (President) Trump’s ire.”
Oracle’s chairman and chief technology officer is Larry Ellison. Forbes estimates Ellison’s financial worth is $58.9 billion.

Nunes Has History of Landslide Victories

Nunes, of Tulare, customarily wins reelection by landslide margins in a district with a large Republican voter registration edge.
This year, three Democrats are challenging Nunes in California’s 22nd District. One of them, Fresno County assistant district attorney Andrew Janz, is receiving national attention. That attention is largely the result of Nunes’ controversial chairmanship of the House Intelligence Committee.
The Daily Beast story goes into great detail about Cohen-Watnick’s relationship with Nunes. It also explains why some of the Oracle donations had to be returned. You can read the story at this link.