California Cities Work Both Sides of the Street on Climate Change: Walters 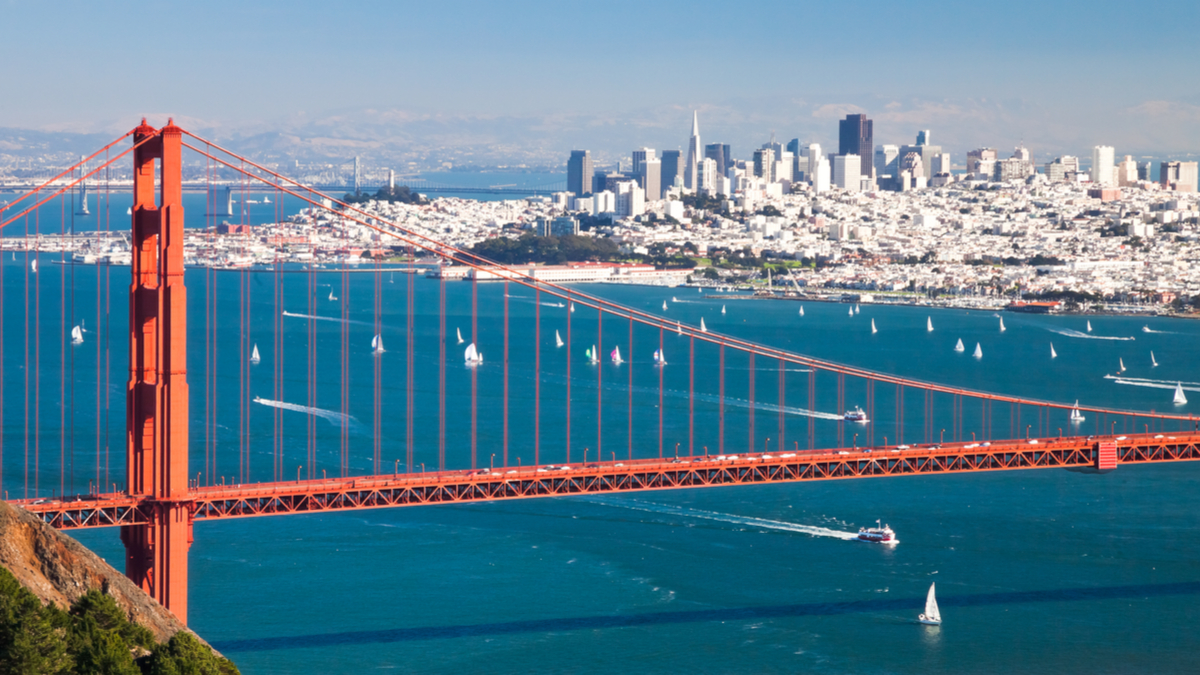 Officials in five cities and three counties have filed lawsuits alleging that companies knowingly emitted greenhouse gases that will damage those communities as oceans rise, and should pay for it, Dan Walters writes in his Feb. 12 CALmatters column.
So, what’s the rub?
Explains Walters: “It’s easy to file a lawsuit that pleases ‘progressive’ local voters. However, winning in court is another matter, and by just filing the actions, California governments may be risking their ability to borrow money at low rates.”

What’s the risk?
Sharp-eyed Jay Newman, a former hedge fund manager specializing in governmental debt, explains in a recent Wall Street Journal article that localities alleging calamitous effects of climate change are not mentioning those supposed effects in the required disclosures accompanying their debt issues.
In other words, cities such as Oakland and San Francisco, which are suing because of potential climate-change flood risks, aren’t revealing these disaster risks to holders of their municipal bonds.

Result Could Be Higher Interest Rates

Concludes Walters: “The bigger effect, potentially, is what happens when the plaintiff localities seek additional loans. If they include their apocalyptic projections of their lawsuits into their debt disclosures, they might find that they can’t borrow or will be paying much higher interest rates. But if they don’t, they will undermine their lawsuits.”
You can read the complete Walters’ column at this link.