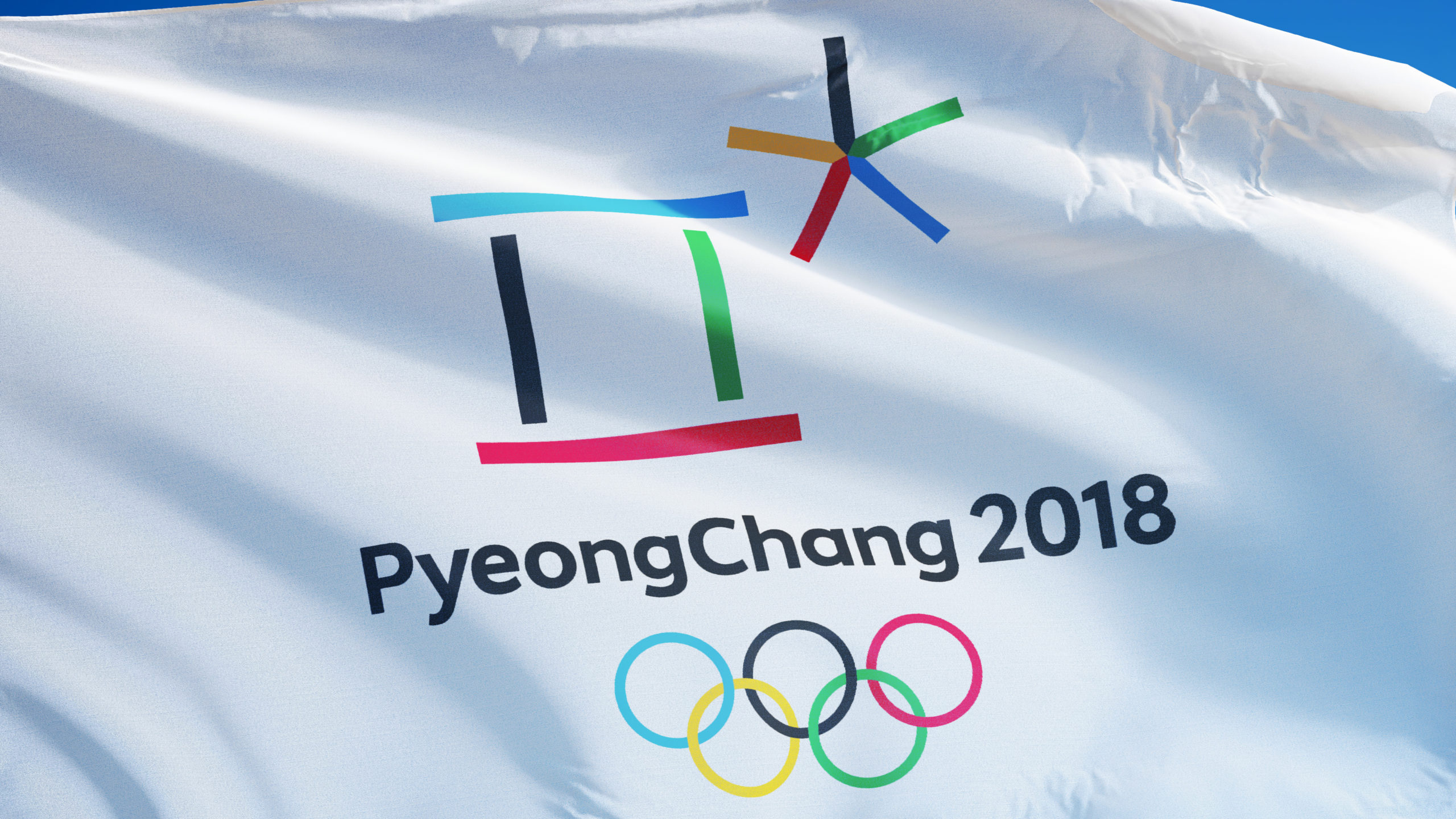 Friday’s elaborate Winter Olympics opening ceremony, as is normally the case for the event’s host country, was a showcase for South Korea – its symbols, traditions, achievements and aspirations.
But as Washington Post columnist Fareed Zakaria notes, the reality of South Korea’s rise from economic backwater just 50 years ago, to its status today as one of the most successful nations on earth, is a particularly impressive narrative.

“Half a century ago, South Korea was one of the poorest countries on the planet,” Zakaria writes, “and nobody would have predicted that it would conjure up an economic miracle.”
Beyond its poverty, Zakaria says the country had to overcome illiteracy, geographic and resource disadvantages and political repression to transform itself into the economic powerhouse it has become.
He goes on to explore the factors that led to South Korea’s emergence, in contrast to the failure of its counterpart to the north.

“South Korea’s success is about having the right kind of policies, which the World Bank once concluded were a basic support for markets and trade as well as a large investment in education and infrastructure,” Zakaria explains.
He also points the significant level of aid provided by the United States.
“According to a South Korean think tank, the United States poured $60 billion in aid and loans into South Korea from 1946 to 1978, close to the amount it spent on the entire continent of Africa during the same period.”
With American willingness to engage with the world on the decline, Zakaria notes “they might want to think about how far South Korea has come – and take some small pride in having helped it get there.”
Click to read the full article from The Washington Post.

'Fox & Friends' Is More Than a Show. Hosts Advise Trump Via Airwaves.