Homelessness in Fresno is a Big Problem. Tiny Houses Might Help. 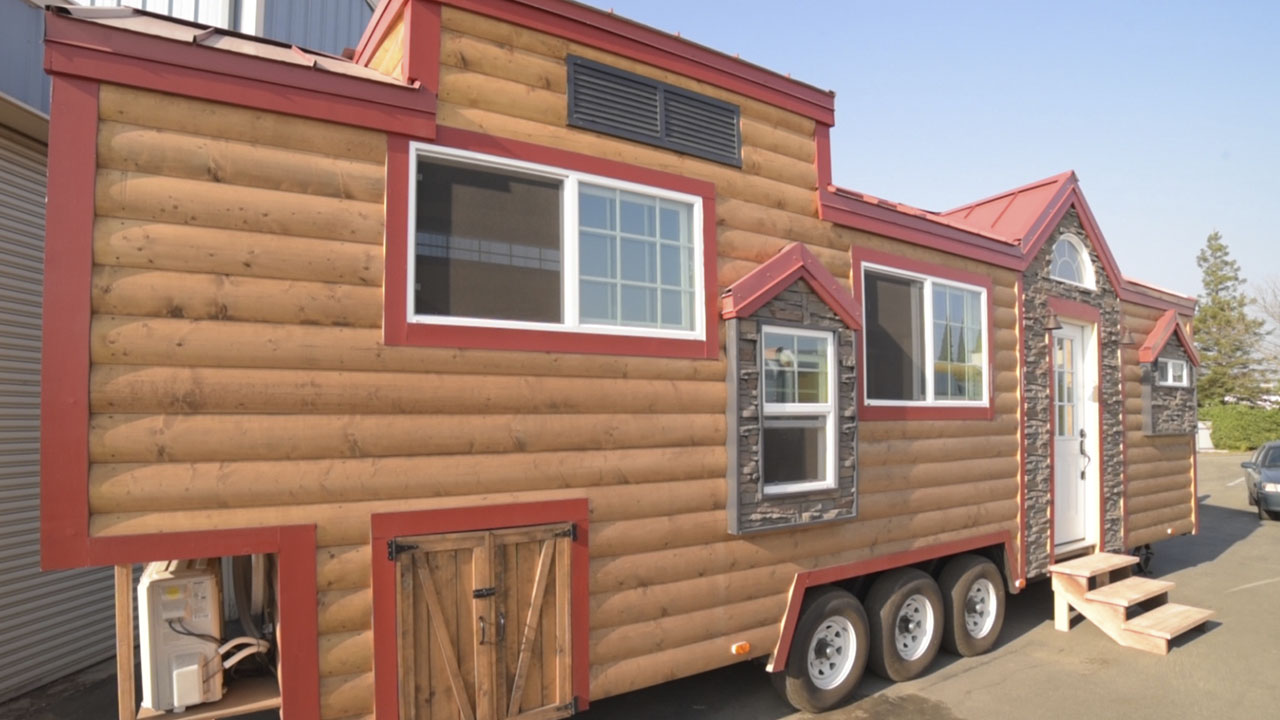 There are 1,500 Homeless People in Fresno

Despite the efforts of public agencies and organizations like the Rescue Mission, about 1,500 people in Fresno are currently homeless and unsheltered. That’s according to a 2017 report from the U.S. Department of Housing and Urban Development.
The term “tiny house” is typically used to describes a living structure measuring between 100 and 400 square feet. The typical American home is approximately 2,600 square feet.
The Rescue Mission idea builds on the growing popularity of micro-sized dwellings as well as its cost advantages. A recently approved affordable housing project at Blackstone and McKinley avenues was strongly criticized by Fresno City Council members for its price tag of approximately $400,000 per unit.

Up to Half of Homeless Are Women & Children

Eskes says many among Fresno’s unsheltered population have become homeless within the past year due to family breakup or sudden loss of a job. They may be qualified for low-income housing vouchers, but unable to find a place to live due to lack of available units in the open market.
He estimates 40 to 50 percent are women and their children.
The Rescue Mission envisions building “30-40 tiny houses that we would use to place these people on a temporary basis until they can get into subsidized housing,” Eskes says. The location for the development has not been identified.
Costs have not yet been determined, either, but Eskes says the project would be privately funded. He’s confident the price tag per square foot for each unit will be significantly lower than building homeless housing with federal dollars, which comes with prevailing wage and other requirements.

Jason Englebright with KJE Tiny Homes in Fresno, says the cost for an average 250 square-foot-house is between $55,000 and  $65,000 depending on features. The Rescue Mission’s team has met with the builder to discuss the project. At least one other company has been approached as well.
Over the past several years, cities across the country have incorporated micro-housing concepts into their strategies to address homelessness and a shortage of low-income housing.
In Detroit, for instance, a local non-profit is building out a neighborhood of 25 fully equipped tiny houses ranging in size from 250 to 400 square feet. Tenants pay between $250 to $400 per month in rent.
Another project, in Dallas, features 50 cottages of roughly 400-square feet each in a village setting. A coalition of local social service organizations support the residents who live there with support including access to mental and medical health care.
That is similar to the model envisioned by the Rescue Mission. Eskes says the Fresno project would include services to assist residents in transitioning to permanent housing. That may include helping them reconnect with family or secure other available resources. “The Rescue Mission is kind of a triage unit,” he said.
The idea recently caught on in the city of Sacramento, as well. Last month, Mayor Derrell Steinberg proposed a similar, if more expansive, initiative to address his city’s homeless problem. Steinberg has called for leveraging housing vouchers to finance construction of up to 1,000 “efficient housing” units, including 300 square-foot tiny homes.

Cars vs. Buses: Transit Ridership Dwindles. How Will This Impact Fresno?