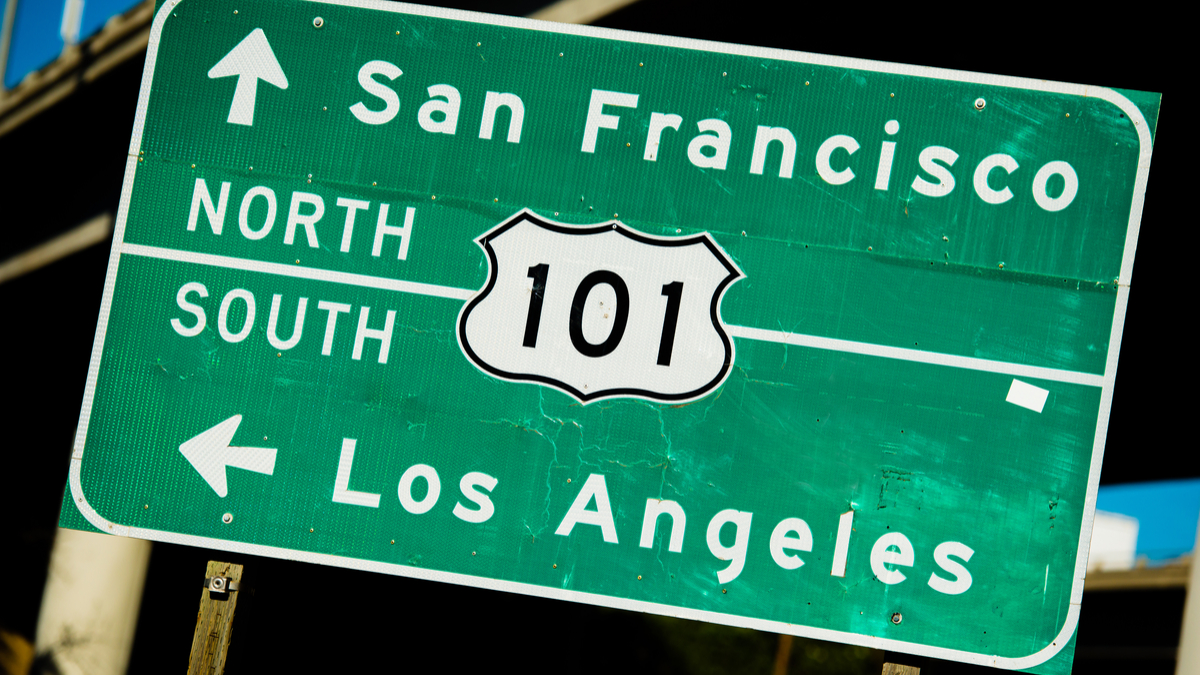 Los Angeles Unified epitomizes the difficulties that large urban school districts face in selecting a superintendent to guide them through troubled waters.
Superintendent Michelle King resigned earlier this month and, notes CALmatters columnist Dan Walters in his Jan. 31 column, she was the district’s ninth superintendent in the past 20 years.
Walters opines that King’s decision to leave the post underscores “the difficulty of running a district with immense numbers of poor children and beset by serious financial problems and low academic performance.”
The school district, however, is not the only political challenge facing Los Angeles right now. 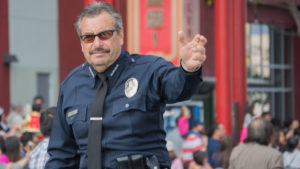 The city’s police chief, Charlie Beck, also resigned this month. The Los Angeles Times said that Beck  “shepherded the department through crippling budget woes, a stubborn uptick in crime and a national outcry over police killings of black men.”
Clearly, the job of Los Angeles police chief requires thick skin, the ability to think smartly under pressure, a strong moral compass and an innate sense of how to navigate the city’s complicated politics.

The ‘Guerilla War’ To Become San Francisco’s Next Mayor

San Francisco, meanwhile, is experiencing its own political firestorm — one triggered by the death of Mayor Ed Lee, who suffered a heart attack in December.
A number of ambitious politicians there are scrambling to become Lee’s successor and they view getting the “interim mayor” tag as vitally important to their future success.
“Predictably,” writes Walters, “in a city where politics are a blood sport, politicians have been waging guerrilla war over his successor.”
You can read Walters’ complete column at this link.