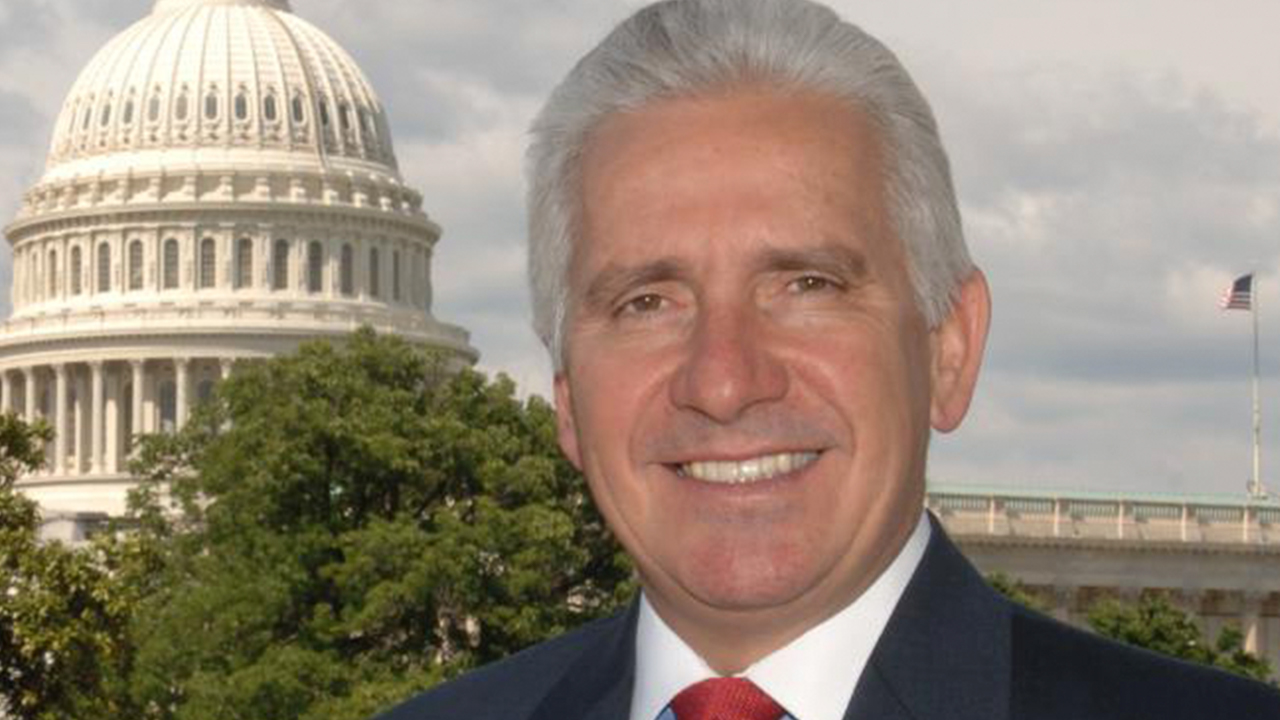 When it comes to immigration, Congressman Jim Costa, D-Fresno, has a lot on his mind, as he details in the video above.
President Donald Trump’s comments decrying immigration from places he described as “shit-hole” countries have appeared to further polarize debate over that already-contentious issue.
The controversy has also added to tensions over resolving the status of so-called “Dreamers” by March 1, Trump’s deadline for terminating the federal Deferred Action for Childhood Arrivals program. Under DACA, children brought to the United States as children, by their immigrant parents, are protected from deportation by adhering to the program’s rules.
Other Trump Administration’s actions on immigration have generated controversy as well, including: