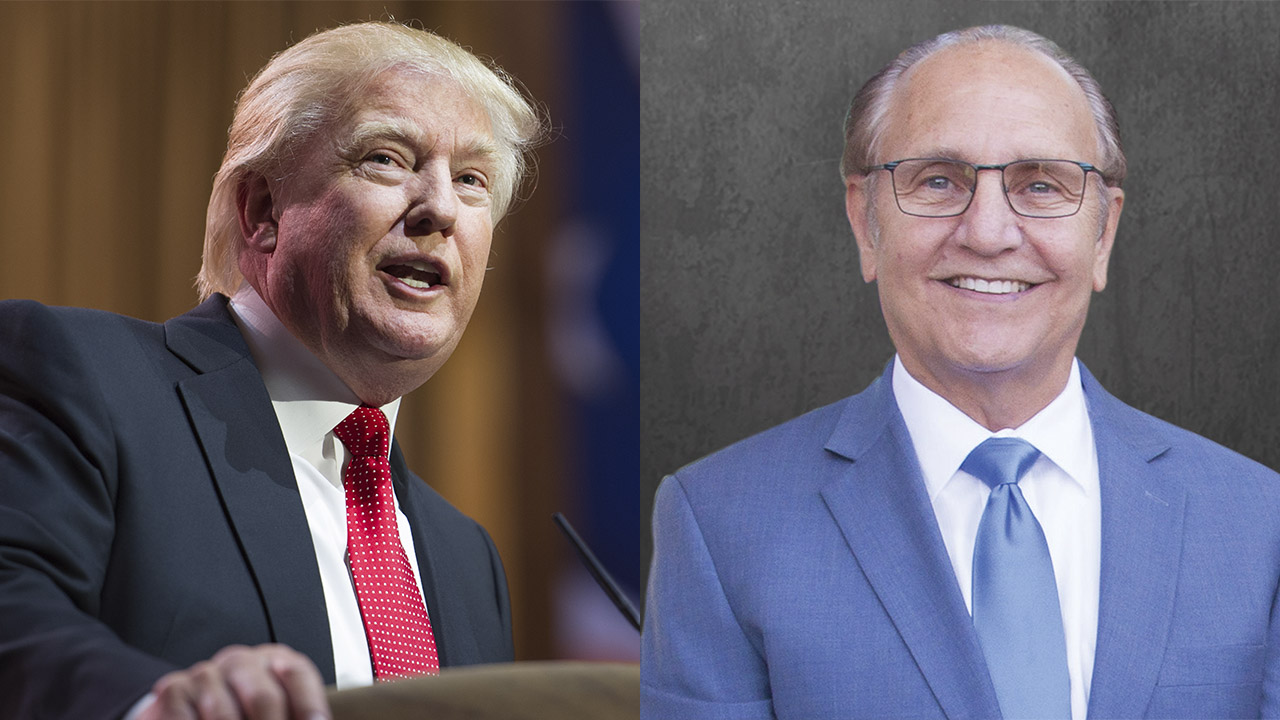 Fresno Mayor Lee Brand, along with more than 100 other mayors, is scheduled to meet with President Donald Trump at the White House at noon PST.
According to a White House news release, Trump and the mayors will discuss “the growing economy, as well as working together to tackle the opioid epidemic and rebuild the nation’s aging infrastructure.”
The U.S. Conference of Mayors began its winter meeting in Washington today.
Joining Brand from other California cities are San Diego’s Kevin Faulconer, Irvine’s Donald Wagner, Pleasanton’s Jerry Thorne, Livermore’s John Marchand, Cerritos’ Grace Hu, Dublin’s David Haubert, San Bernardino’s Carey Davis, San Ramon’s William Clarkson, and Danville’s Newell Arnerich.
Given Trump’s criticism of California and the political policies of its statewide leaders, all of whom are Democrats, it will be interesting to see how much “love” Trump shows to the 10 mayors from the Golden State.