Walters: Legislature's Employees Should Be Allowed to Unionize 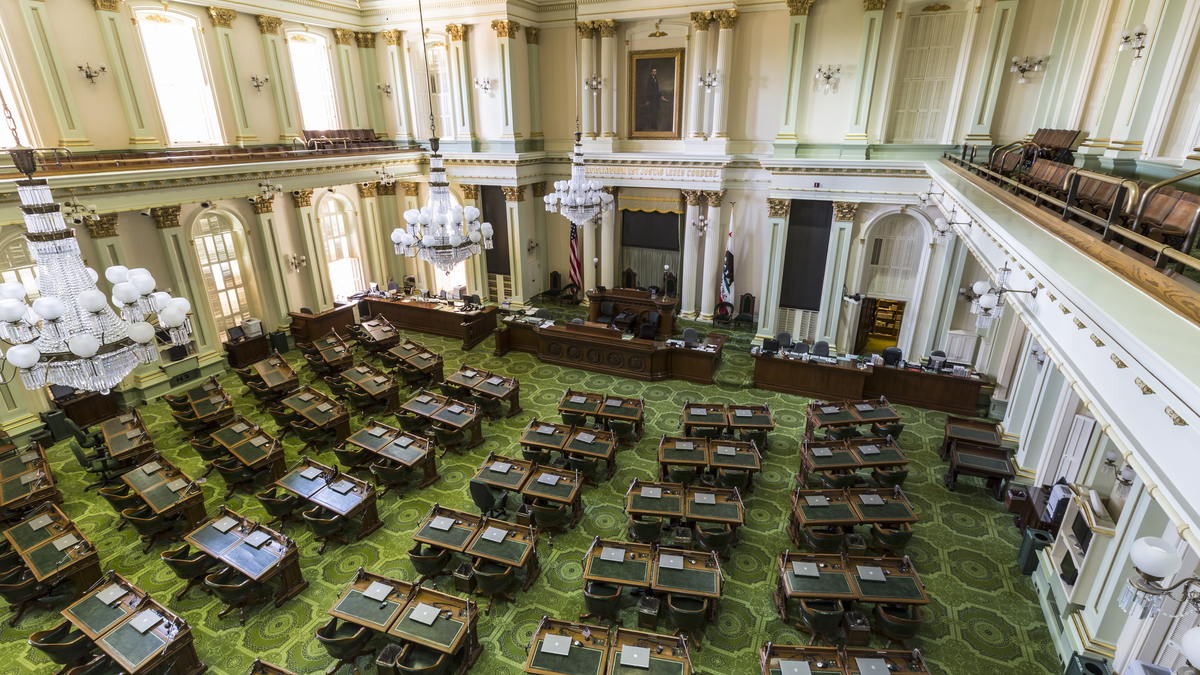 In his Jan. 22 CALmatters column, Dan Walters points out that it was the young Gov. Jerry Brown who more than four decades ago “decreed that public employees had the right to join unions and bargain for salaries and other working conditions.”
Brown’s logic, Walters writes, “for extending collective bargaining rights to state and local government workers, including teachers, was that they should have the same rights as other wage earners.”
Nevermind that California’s public employees already had Civil Service protections and, writes Walters, “would be bargaining with elected officials who had no personal stakes in the contracts they would sign.”
While Walters questions the logic of Brown’s thinking, he also recognizes that public employee unions are here to stay in California. Thus, he writes: “There’s absolutely no reason why Capitol workers, except for a small cadre of senior staffers, should not have civil service status and unionization, if they wish.”

However, the same Democratic Party lawmakers who strongly support public employee unions also have long preferred to keep their own staff members on “at-will” status. Thus the lawmakers are free to hire and fire — and even direct their employees to work on their campaigns “off the books.”
With the Legislature mired in sexual harassment scandals, Assemblymember Lorena Gonzalez Fletcher, D-San Diego, is pitching a bill that would allow legislative staffers to join unions.
Opines Walters: “If nothing else, it would counter the do-as-we-say-not-as-we-do tendency of politicians to impose all sorts of restrictions and mandates on everyone but themselves.”
You can read Walters’ entire column at this link.

50 Years Ago, a U.S. Military Plane Crashed in Greenland – With 4 Nuclear Bombs on Board