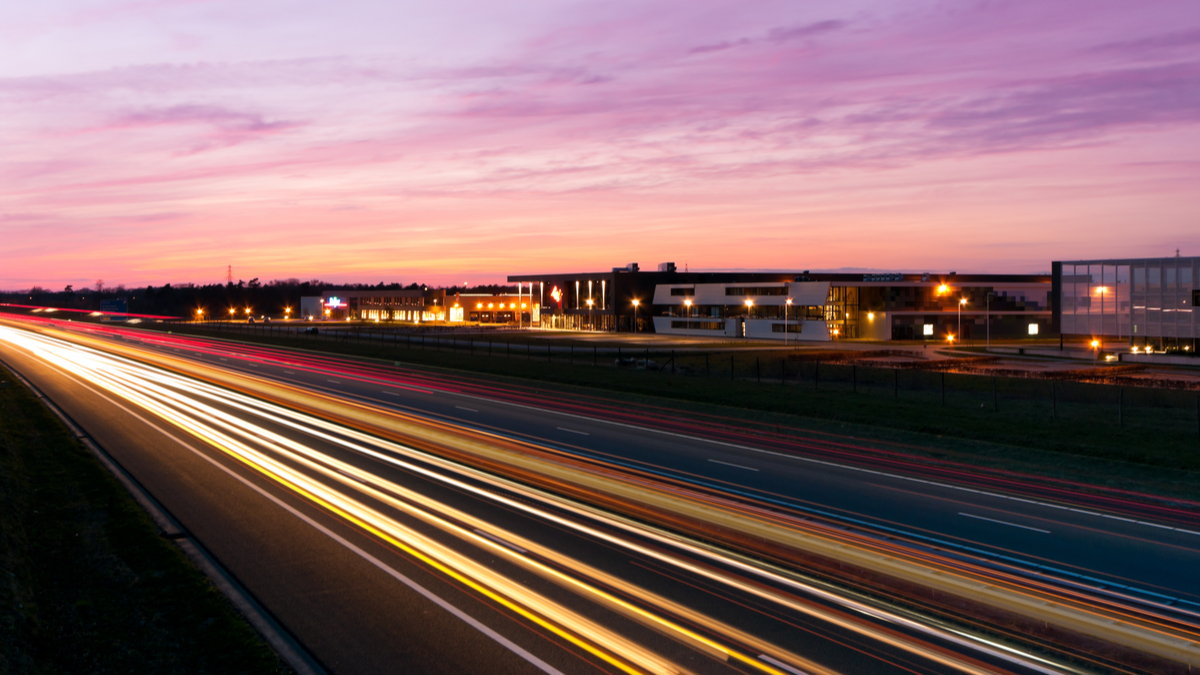 The Caglia family wants to build a 2 million-square-foot industrial business park on Central Avenue in south Fresno.
The Fresno City Council will vote on the project at its Thursday meeting (Jan. 25). A group of local residents and environmental advocates are protesting the decision.
Technically, the council will vote on adopting an environmental assessment, and to deny the group’s appeal of the project’s prior approval from the city’s planning director.
The location of the project is near other business park sites that include facilities being built for Amazon and Ulta Beauty. It has not been determined what companies would move into the mega-sized facility envisioned by Richard Caglia and other family members.
According to planning documents, as many as seven buildings open 24 hours a day would comprise the business park.
The hearing is scheduled 4:30 p.m. at City Hall chambers. The Fresno City Council is also scheduled to approve a Parks Master Plan, a document three years in the making from city staff.
The conclusions are somewhat self-apparent: Fresno needs more park space, and the money to build and maintain them.
But, the plan offers no concrete solutions. A passage from staff’s report to the council reads: “Although the PMP includes strategies to expand the park system, no specific new park sites are proposed as a part of this plan.”
The report highlights the needed financial commitment: an additional $5 million a year for maintenance; $112 million to fund the lifecycle replacement costs of parks; 1,769 more acres of parkland needed to meet demand by 2035; and more parks in areas called “park deserts” — mainly in Districts 1 (Tower/west Fresno); 5 (southeast Fresno) and 7 (central Fresno/parts of downtown).

The committee made up of 59 cities that fall within the jurisdiction of the Valley air board will meet Jan. 31 to vote on the next member of the board. Through a multi-step process, Clovis City Councilman Drew Bessinger earned the nomination to the Special City Selection Committee. A majority vote makes his ascension to the board official.
The 15 cities that comprise the Fresno County part of the air board ratified Bessinger’s nomination through its respective council meetings. However, the city of Fresno failed to vote on Bessinger’s appointment by the Jan. 16 deadline set by the air board. Council President Esmeralda Soria removed the vote from the Jan. 11 agenda.
At the time, Soria said she wanted more information from the air board, and believed the city had the end of the month to make a decision.
Fresno’s vote has been rescheduled for this Thursday, but it is too late to make it on the official agenda of the selection committee, which has already been published.

Board of Supervisors Will Honor Armstrong

Much of the agenda for Tuesday’s Board of Supervisors  (Jan. 23) meeting is held over from two weeks ago. A power outage truncated that meeting.
Among the items: deciding the fate of an alcohol license for a George Beal-owned Chevron at Clovis and Kings Canyon avenues in Fresno, and adjourning the meeting in honor of the late former Clovis City Councilman Harry Armstrong.

Armstrong, who died Thursday, Jan. 18 at age 87, served on the Clovis council from 1970 to 2016 and was one of California’s most-honored public officials.
He is credited with having a positive impact on Clovis. He is best-known, perhaps, for leading efforts to build Highway 168 and Highway 180 as the longtime chairman of the Fresno County Transportation Authority and for championing Clovis Community Medical Center and Old Town Clovis.
Here is the link to The Fresno Bee story on Armstrong’s passing.

KMJ radio (580 AM/105.9 FM) is no longer carrying the top-of-the-hour CBS News reports. Instead, they are using reports from Westwood One, a change made at the start of the year.
The station inked a deal with the radio syndicator in November. KMJ’s corporate owner, Cumulus, also owns Westwood. KMJ is one of 850 radio affiliates of the news service nationwide.

Walters: Legislature's Employees Should Be Allowed to Unionize