Before Ranting About Mental Illness & Gun Violence, Get Facts 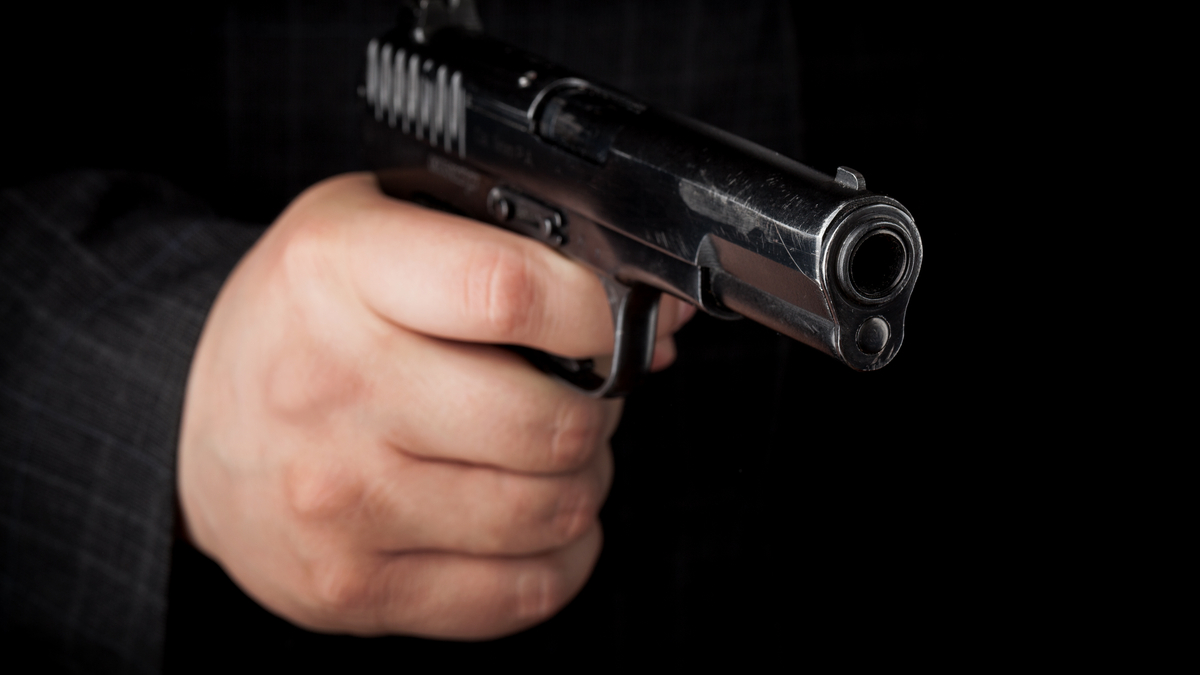 On a quiet Sunday last November, a young man wielding an assault-style weapon took aim at a church in rural Texas, killing 26 people.
In so doing, Devin Patrick Kelley added his name to an ever-growing list of American mass killers and forced the nation to grapple, once again, with gun violence. Kelley’s well-documented history of violence was on full display across the nation’s televisions and print media, and for good reason – prior violence is a significant predictor of gun violence. However, something far more troubling was also making its way into the narrative.
As has been the case with the overwhelming majority of other mass shootings in recent memory, media and political coverage of Kelley began to focus on his mental health status. And, as has been the case before, this narrow focus on mental illness reignited calls for broader restrictions on firearm access for people with mental illnesses, despite evidence that mental illness contributes to less than 5 percent of all violent crimes and that most individuals with severe mental illness do not behave violently.
Still, these calls beg the question: Are mentally disordered people with access to firearms really driving America’s gun violence problem?
Our recent analysis suggests the answer is no. In fact, we found that people with serious mental illness who have access to firearms are no more likely to be violent than people living in the same neighborhoods who do not have mental illnesses.

The Myth of the Armed and Dangerous Mentally Ill

Our study draws on data from the groundbreaking MacArthur Violence Risk Assessment Study, a study of individuals who experienced short-term stays in inpatient psychiatric hospitals. These individuals were followed for one year after being released in the mid 1990s. The project represents one of the most comprehensive studies of violence by and against people who suffer from mental illness to date.
In our analysis, we take advantage of the study’s inclusion of a comparison group of individuals without mental illness who were drawn from the same communities as the patient sample. This allows us to compare the risks associated with firearm access for individuals who suffer from mental illness versus those who do not. Respondents were asked if they had committed any violent or aggressive acts toward others over the prior 10 weeks. They were also asked if they had access to firearms, either belonging to them or others in their social networks. Reliance on self-reports of behavior can be problematic because respondents may over or underreport. To improve accuracy, the study also included reports from close family members or friends.
Our analyses show no difference in the risk for violence between the two groups on the basis of firearm access. These findings cast doubt on whether policies designed to reduce interpersonal gun violence by restricting access based on mental health status are useful.

Our study finds that the reality of firearm-related risk among individuals with mental illness lies not in the potential for harm to others, but in the risk of harming oneself. In fact, we were shocked by the dramatic difference in risk for suicidal thoughts that firearm access posed to respondents with and without mental illness.

Firearm access was not associated with suicidal thoughts for people in the community sample in our study who did not have mental health problems. On the other hand, firearm access almost doubled the likelihood that respondents with mental illness would experience suicidal thoughts. These findings support prior research indicating that suicide, not homicide, is the most serious firearm-related problem facing individuals experiencing acute mental health crises. This is especially significant given that almost two-thirds of all firearm-related deaths are suicides, not homicides. The available data did not allow us to examine attempted or completed suicides – only suicidal thoughts.

Shooting in the Dark

One of the most disturbing aspects of our study is that it emerges from what amounts to an empirical vacuum. The passage and quiet reauthorization of the Dickey Amendment, an addition to the 1996 federal omnibus spending bill, effectively prohibits federal funding of gun violence research. Since its enactment, scholars have been unable to conduct comprehensive research projects to better understand gun violence. This is partially why our study uses data from the early 1990s.
The Dickey Amendment is also the reason that no comprehensive, nationally representative studies have been conducted in recent years to examine the causes of gun violence. As a result, gun lobbyists have been free to compose the narrative of their choice, namely that mass shootings are a mental health problem. We just don’t have enough data to know the causes.
There is certainly an argument to be made for the temporary removal of firearm access for individuals actively experiencing mental health crises. However, the threat of permanent loss of one’s Second Amendment right could cause harm. People might avoid treatment for fear of losing their guns.