How the West Can Help Iranians Take Back Their Country: Eli Lake 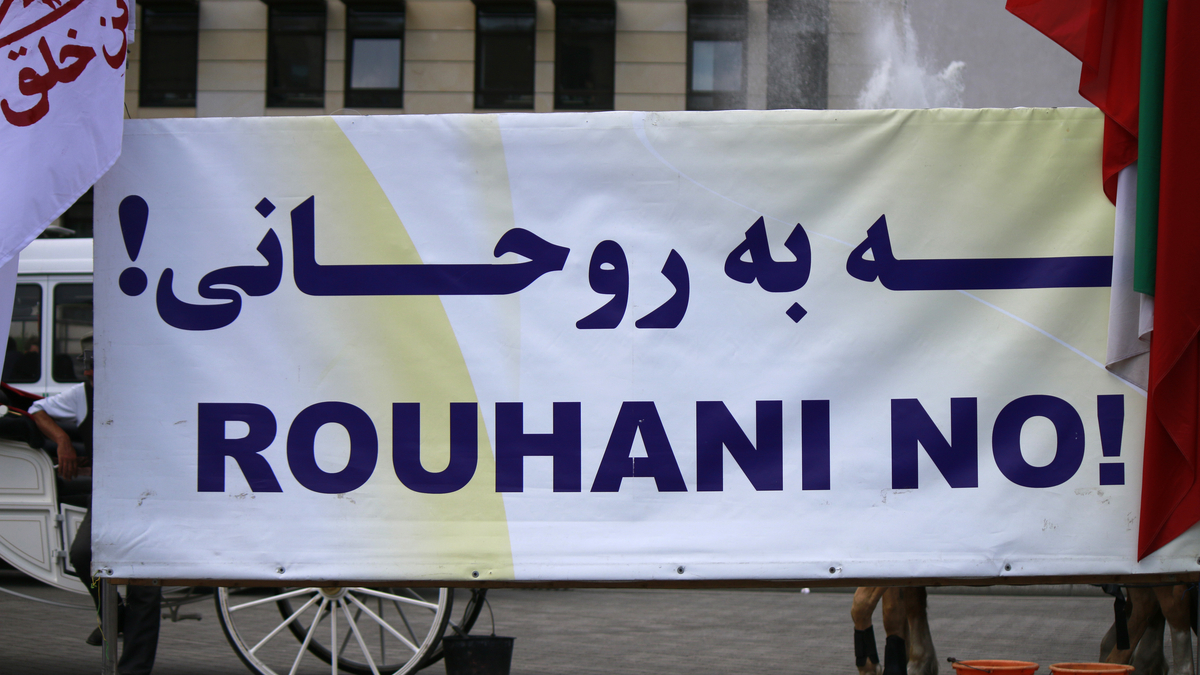 Posting support for Iranian protesters on social media is easy for everyone — including President Trump and two-time presidential candidate Hillary Clinton.

The people of Iran are finally acting against the brutal and corrupt Iranian regime. All of the money that President Obama so foolishly gave them went into terrorism and into their “pockets.” The people have little food, big inflation and no human rights. The U.S. is watching!

The Iranian people, especially the young, are protesting for the freedom and future they deserve. I hope their government responds peacefully and supports their hopes.

However, writes Bloomberg’s highly respected national security correspondent Eli Lake, “these easy acts of solidarity are self-satisfying. But they do not substitute for policy or strategy. It’s time for the hard part.”
What needs to happen?
“America’s allies with embassies in Tehran and human-rights groups there should begin to compile the names of Iranians arrested, murdered and tortured,” Lake says. “The State Department could help by creating a 24-hour crisis center to coordinate such a list, and to publicize these names in Farsi-language media.”
The next step, Lake says, is documenting this information and then linking directly the treatment of those detainees, along with Iranian dissidents already in prison or under house arrest, to Western diplomacy with Iran.
Here are the other elements of Lake’s plan:

You can read the entire column at this link.

Why Does a Period in Text Messages Make You Sound Insincere or Angry?