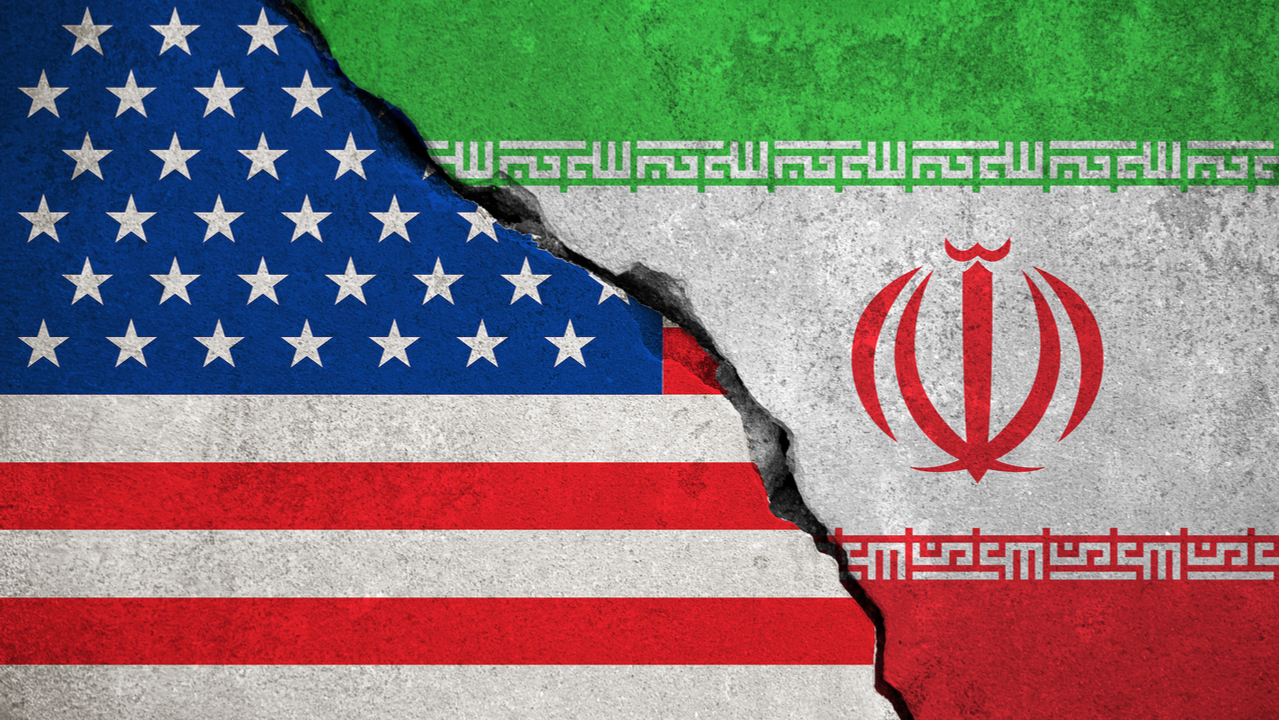 President Donald Trump’s move to decertify Iran’s nuclear deal compliance is drawing responses from Fresno’s congressional delegation.
Rep. Devin Nunes (R-Tulare) issued a statement endorsing the president’s call for greater enforcement of the agreement, saying “It’s crucial that the Trump administration’s new, tougher Iran policy will be well-resourced and aggressively implemented”.
Nunes also called on the administration to go further in sanctioning Iran by “designating the regime’s entire Islamic Revolutionary Guard Corps as a terror group.” While Trump authorized additional actions against members of the IRCG, he stopped short of making the terrorist designation.
Rep. Jim Costa (D) spoke from the floor of the House prior to Trump’s announcement, saying he has “always been a vocal strong advocate for tough sanctions on Iran.” But he cautioned that “to remain credible, the United States cannot change positions on international agreements” without close consultation with allies.

Yesterday, Iran’s top leader threatened to “shred to pieces” the agreement if the United States withdraws from the nuclear deal.
Ayatollah Ali Khamenei said on state TV that Trump’s decision would lead to “more violence, more chaos” and was “nonsensical.” He said Trump’s statement last Friday that Iran is not complying with the 2015 nuclear accord was full of “insults and fake accusations”
Middle East experts have warned that the collapse of the agreement would be destabilizing. Dr. Trita Parsi, head of the U.S. based National Iranian American Council has warned that the United States is heading toward war. “That risk is very, very clear,” he said.