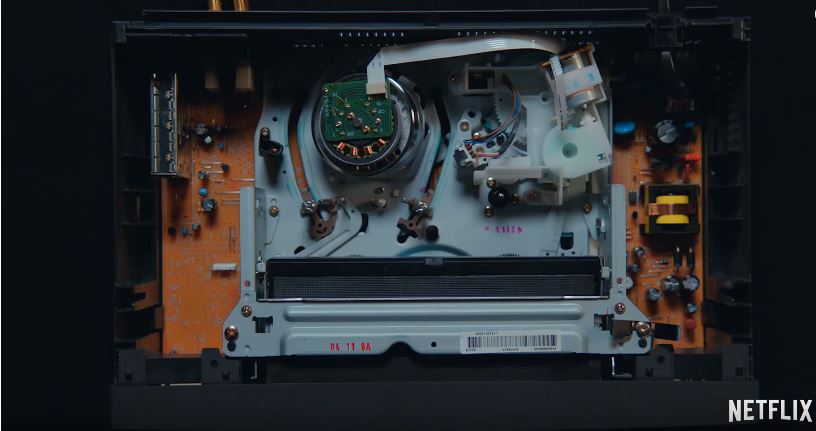 Arrested for a murder he didn’t commit, Juan Catalan had to prove his innocence.
His alibi was that he was at a Dodger game the day of the murder along with 40,000 other people.
His story resulted in a Netflix Original mini-documentary and can be watched with a subscription.
I was in bed sick with a respiratory infection trying to find something to watch when I came across “Long Shot.”
I pressed play on my remote to watch the trailer of this true crime. The kicker was seeing comedian and writer Larry David (“Seinfeld” and “Curb Your Enthusiasm”), on the 40-minute documentary.
(Roe Borunda is a GV Wire videographer/photographer. You can contact her via Twitter, @roetography, and on Facebook.)