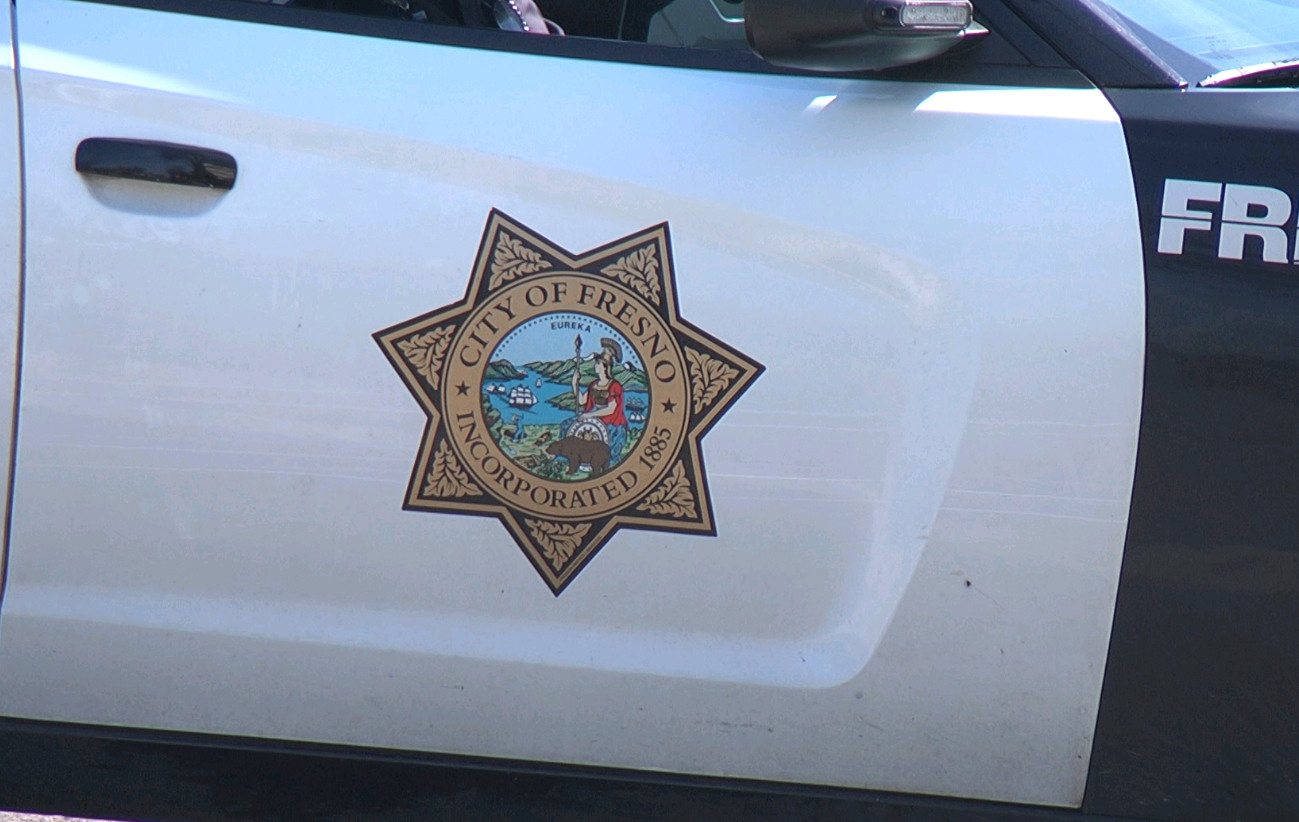 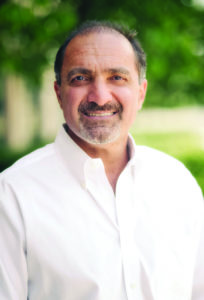 OPINION BY DARIUS ASSEMI
Fresno Mayor Lee Brand made good this week on his promises to hire a full-time independent police auditor who resides in Fresno and to appoint a Citizens Public Safety Advisory Board.
It is my fervent hope that John Gliatta, a former FBI agent and Fresno County Sheriff’s Office crime analyst, teams with the advisory board to bring more transparency to the Fresno Police Department and strengthen the bond between citizens and officers.
I commend the mayor, too, for his plan to eventually make Fresno PD 1,000 officers strong. This mission will require a great deal of leadership, courage and community support, but Fresno has the right ingredients to get it done.
You might ask, “Don’t we already have enough police officers?”
My answer: The numbers speak for themselves. More and higher paid officers are sorely needed and, when funded, they will make Fresno a better and safer city.

Call response time is a basic measure of performance and workload. Here the Fresno Police Department lags seriously behind its neighbors.
According to Fresno PD records, average response time for the lowest priority calls is more than 16 hours.
By comparison, the Fresno County Sheriff’s Office reports times of about four hours for the lowest priority responses in Fresno/Clovis unincorporated areas. Clovis PD has an average of just 15 minutes for low-priority calls.
These differences are staggering. Many of us who have been the subject of a crime with a cold scene have experienced these extreme wait times firsthand.
Don’t get me wrong. The problem is not lack of effort by our officers. They are working their hardest every day. There simply are not enough of them to handle the call volume.
Nor are there sufficient officers to engage in the most effective form of policing. It’s commonly called “community policing” and it involves building strong relationships between officers and residents.
Unfortunately, Fresno police are too busy answering calls, chasing bad guys and investigating serious crimes to truly engage in community policing.
While the FBI recommends two officers per 1,000 residents, Fresno sits at about 1.3 per thousand. Using the FBI figure, we should have 1,031 officers. We have about 760 – despite being budgeted for 804 officers today and 825 in the next budget.
Why is that?
Despite initiatives by Police Chief Jerry Dyer to retain and recruit more officers, the city is losing prospective hires out of the police academy and veterans. They are joining other police agencies in the Valley and throughout the state. Perhaps the biggest reason is that the salaries paid Fresno’s officers trail other agencies.
Put yourself in the officer’s shoes. If you can earn more and not be racing from call to call, wouldn’t you look outside the Fresno Police Department? You need only to look at the salary gaps between Clovis and Fresno police officers to understand the challenge Chief Dyer faces. As the chart shows, Fresno’s pay for rookie patrol officers trails that of Clovis by 16.2%. A newly promoted sergeant in Clovis makes 21.8% more than his Fresno counterpart.
So where do we get the funding to end the salary disparity and to add officers?
We grow the General Fund by expanding Fresno’s economic base. And, I might add, strengthening the economy already is one of the cornerstone goals of the Brand administration.
The only difference between what the mayor has proposed and what I envision is timing. By making earlier investments in public safety, we can accelerate economic expansion.
Even further, there is clear statistical and real-life documentation of the benefits offered by a more equitable balance between the number of officers and the citizens they serve.
A UC Berkeley and National Bureau of Economic Research study from 2012 demonstrated that while investment in individual protections (such as home alarm systems) saves money, community-wide spending on funding for officers is a better bargain —delivering a $1.60 return for every tax dollar.
Early investment in public safety will deliver a win-win for Fresnans in every neighborhood. Residents will be safer, local businesses will have the confidence to expand, and out-of-town companies looking to relocate will accurately see Fresno as a prime site.

What We Must Do

This is how our community can play a significant role in putting more officers on the street:

Now is not the time for political posturing. Rather, it’s a time for meeting the compensation needs required to recruit and retain officers, stabilize the force and build an improved culture of excellence.
Our hardworking officers should be paid what they deserve for their loyal service and huge contributions to the community.  They should not lag officers in neighboring communities when it comes to providing for their families.
By putting Fresno first – and not politics –I am confident we can forge real change that cuts crime and strengthens our business climate.
Darius Assemi, a Fresno area builder, farmer and philanthropist, is publisher of GV Wire.