Elon Musk's Rise is Tale of Brilliance, Disruption and Celebrity 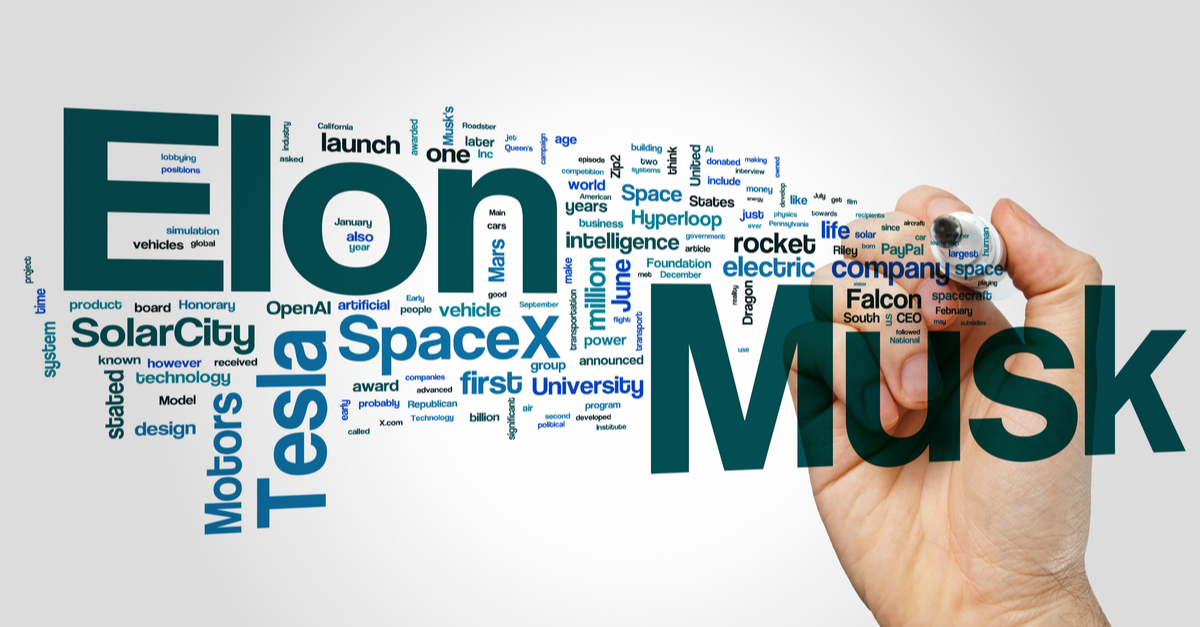 Agents of change are not always welcome. Seldom, in fact. Take Elon Musk, unquestionably an agent of change and not universally celebrated by his peers.

The public loves Musk who has promised them pollution-free solar power, electric cars, space travel and an underground, intercity transport system called “Hyperloop,” in which they will be whisked in vacuum tubes on magnetic cushions at more than 800 miles an hour. He has created The Boring Company to build the tunnels for the system.

Recently, the chairman and chief executive officer of one of the largest electric utility holding companies, unloaded on me about Musk, accusing the inventor of being “dishonest,” “lying” and using fraudulent data in pushing SolarCity, his rooftop solar company. Also recently, a nuclear scientist with creative credentials denounced Musk to me as a showman, a media darling, a hoax and someone who had used too much government money, particularly at SpaceX, his reusable rocket company.

The automobile industry wishes Musk had stayed in his native South Africa rather than beginning a student odyssey, which saw him studying in Canada and at Stanford University before making his first fortune with PayPal.

Musk is a genius, but not perfect

It is true that Musk has used some debatable numbers. Three years ago, he told the Edison Electric Institute annual meeting that more electricity from solar panels could be generated from a nuclear power plant site than from the nuclear plant. That was a huge blooper: the equivalent of saying the economy of Liechtenstein is larger than that of the United States.

One expects people whose whole life is tied up in math, from rockets to electric cars, to get their sums right. Yet Musk glides on, like some blithe spirit, changing things as he goes. Changing them in fundamental ways.

And we should applaud his progress.

The arguments over Musk creations end up as a battle between technological incrementalists and a disruptor. His critics are incrementalists, moving forward slowly and steadily.

Incremental change is the compound interest of technology. Look no further than today’s automobile to see how it has improved and changed incrementally over the years.

Then look to Musk and his Tesla: It is standing the automobile industry on its ear. So much so, The Economist magazine has heralded the death of the internal combustion engine.

Change agents can be unsung heroes. James Watt was when he was creating the condenser that made steam power viable, and Bill Gates when he was writing the original Windows operating system, and Mark Zuckerberg when he was playing around with Facebook.

But by and large, hero inventors get the job done faster and with more ease. All the cited inventors found hero status later, but they might have gotten there faster with the public cheering them on — and loosening the financial strings — if they were known names with which to to begin.

Wall Street is cool to unsung inventors and cannot control itself when a name inventor goes to market. That is why Tesla has a larger market cap than General Motors, why Apple is the largest company in the world, and why Elon Musk and other celebrity inventors will shape our future faster and more dramatically than a lot of quiet evolvements.

Woe betide the technology-based industry that lacks a celebrity, a Pied Piper, to conquer the public imagination. Exhibit A might be the nuclear industry that has achieved incredible things in making clean electricity through high science, but languishes today. Its last hero was Adm. Hyman Rickover in the 1950s.

The book on celebrity invention could be said to have been written by one of the greatest American inventors: Thomas Edison.

He knew the power of a headline. His rival Nikola Tesla, less so. Llewellyn King is executive producer and host of “White House Chronicle” on PBS. His email is llewellynking1@gmail.com. He wrote this for InsideSources.com.

It's a New Platform, But I've Still Got My Eye on Fresno