From the Left: Putin is a Foe Who Must Be Contained 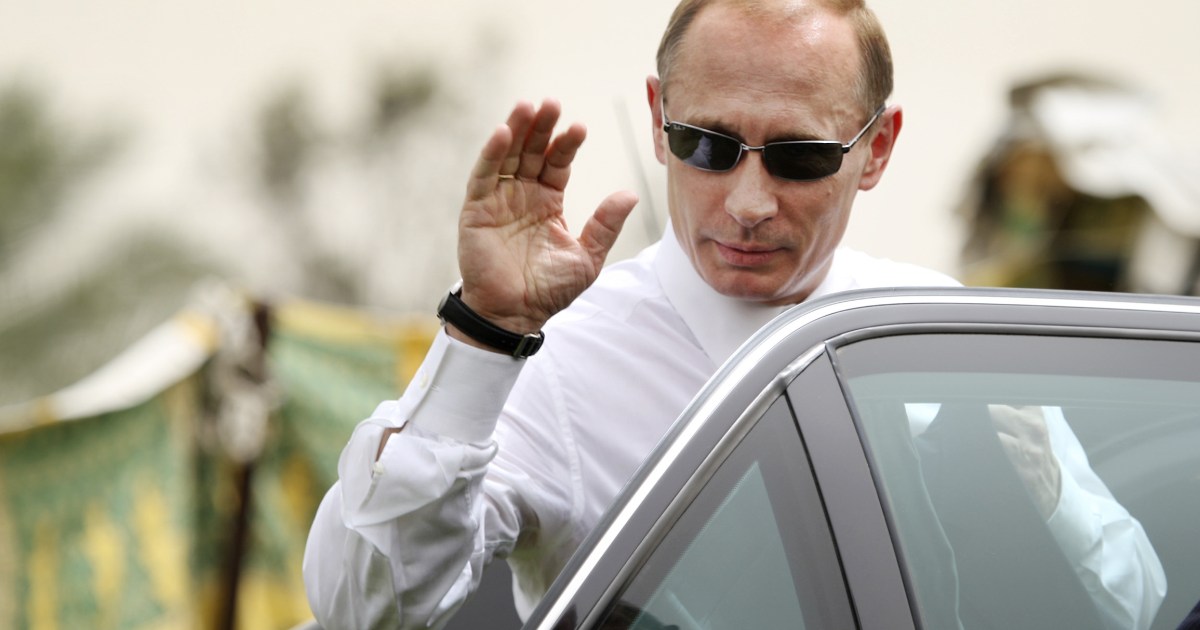 Since the end of the Cold War, U.S. strategy toward Moscow has sought to integrate Russia into Europe and the international community. While this was sensible, it is now clear that as long as Vladimir Putin is in charge of the Kremlin this strategy is no longer operable.

Russia under Putin has determined that America, NATO and the European Union are its core adversaries and has devised asymmetric approaches to undermine them. Putin’s Russia has reverted to a Cold War posture, waging an undeclared war against U.S. and European democracies.

The descent of U.S.-Russia relations to Cold War levels is not the fault of both sides. Sure, the United States made some missteps since 2000 when Putin came to office. But the Obama administration came to office deliberately seeking to improve the relationship through its “reset” policy. The reset collapsed not because the Obama administration sought confrontation, but because democracy itself poses a direct threat to Putin’s regime.

Moreover, Putin, a former KGB officer, falsely saw these revolutions and protests not as the byproduct of a sincere desire among people seeking representative government but as U.S.-instigated CIA plots. This paranoia — this sense that America was actively out to get him — has fueled Russia’s actions and prompted Russia’s hostility toward the United States and the West.

In response to this perceived threat, Russia has lashed out. It has invaded two of its neighbors, Georgia and Ukraine. It illegally ceased and annexed the Ukrainian region of Crimea, violating a crucial pillar of international law that states are not allowed to redraw borders by force. It has also engaged in a campaign to undermine Ukraine — waging a proxy war in its east, which resulted in the shoot-down of a Malaysian airliner in July 2014, killing 283 passengers and crew. Lately, Russia has been assassinating its opponents in the streets of Kiev.

Russia is also engaging in a deliberate campaign to undermine democracies in the West. The U.S. intelligence community on January 6 unanimously concluded that Russia conducted an “unprecedented” intervention in the 2016 U.S. election. The Russians have used their cyber, espionage and financial tools to hack and meddle in elections not just in the United States, but most recently in the Netherlands and France. Along with the hacking, Russia is also conducting a Soviet-style information warfare campaign, spreading disinformation about NATO forces, attacking refugees and using “troll farms” and social media bots to push propaganda.

The Russians have also been incredibly brazen and unconcerned with hiding their tracks, seeking just a thin veneer of deniability through fronts like Wikileaks.

Russia even attempted to assassinate the prime minister of Montenegro in a failed coup plot to stop it from joining NATO. Putin, and Russia historically, place enormous value on its geopolitical position and therefore see confrontation as a means to elevate its status as a peer of the United States. Russia is therefore willing to take the economic hit from sanctions because Putin’s Kremlin values its geopolitical status more than its citizens’ quality of life.

Therefore, despite Russia’s economy being the size of Italy’s, it has engaged in an aggressive and expensive campaign to modernize its military, and has conducted an indiscriminate bombing campaign in Syria that has worsened the refugee crisis and bolstered the murderous Bashar Hafez al-Assad regime.

But even if none of this were the case, the very nature and character of the Putin regime should make calling it a friend at best a gag-inducing experience. It is a repressive, corrupt, authoritarian regime that has an egregious human rights record, including the jailing and murder of journalists and dissidents.

The only way for the United States to embrace Putin’s Russia is to abandon American values and any pretense of supporting democracy. Betraying American values is not in our interests, especially for a country that has little to offer. Instead, we should acknowledge the reality that Russia under Putin is and will be an adversary of the United States, and needs to be confronted and deterred, not appeased.

Max Bergmann is a senior fellow at the Center for American Progress, where he focuses on European security and U.S.-Russia policy. He wrote this for InsideSources.com.

Illegal Immigrants Will Ruin America. But Only if We Boot Them Out.