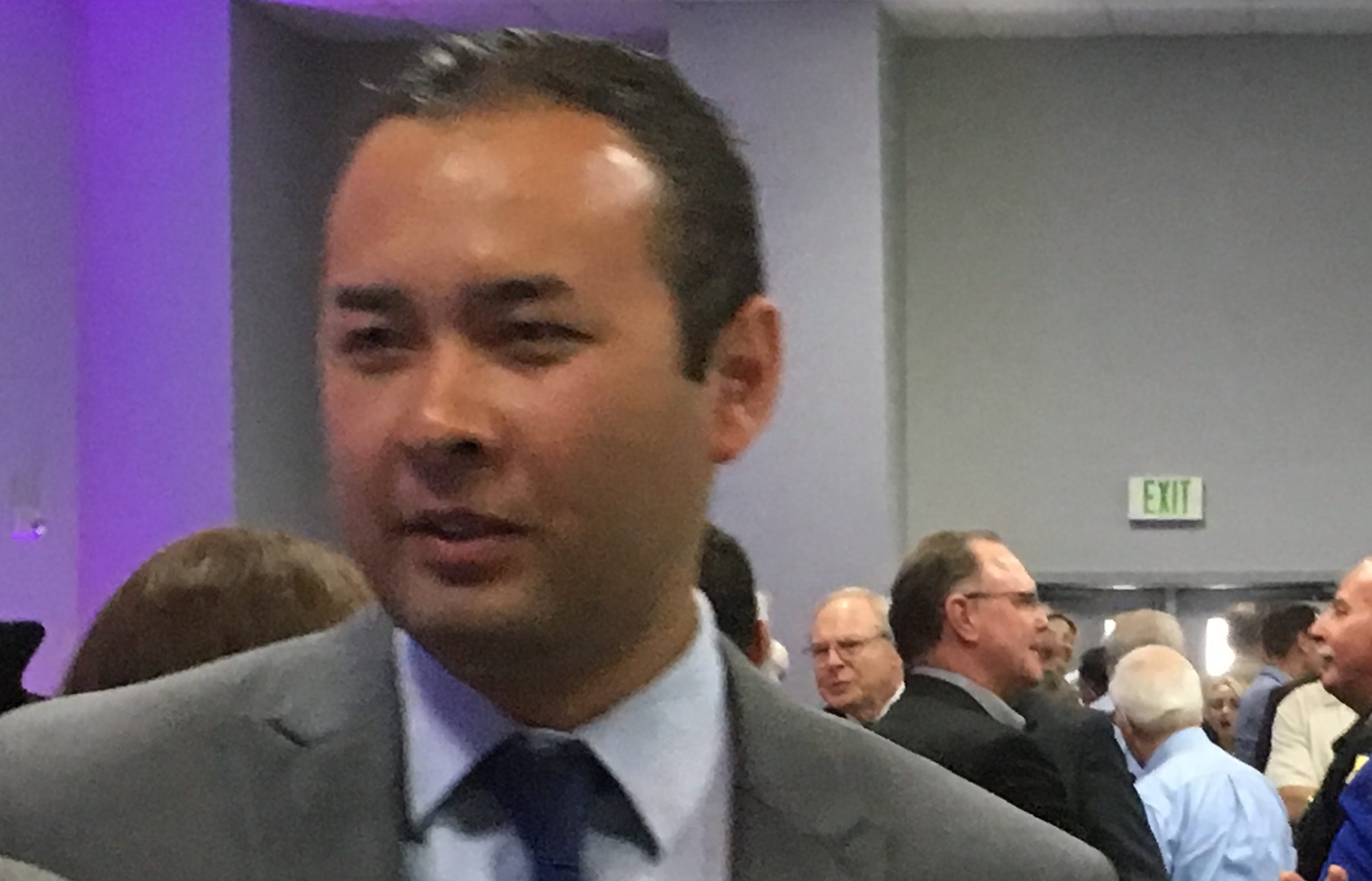 Andrew Janz is hoping to do what eight other Democratic challengers have been unable to do…unseat Republican Devin Nunes to represent the Valley in Washington D.C.

GV Wire spoke with the Fresno County prosecutor on his thoughts on a variety of policy issues.

Janz feels that Nunes needs to fully recuse himself from the Trump-Russian probe, not just step down as head of the investigation within the House Intelligence committee.

Regarding Robert Mueller’s appointment as special counsel, Janz says he is taking a wait and see approach. He is not calling for an impeachment. “We want to make sure the investigation is thorough, fair and just.”

Janz also criticized Nunes on his vote on repealing the Obama-era health care act, feeling that many Americans will now be unprotected. Janz also lashed out on Nunes’ handling of the water situation, saying “his brashness in working with others statewide, in particular folks like Senator Feinstein, has made it difficult for him to sort of secure favorable policies and legislation that would benefit our area.” Janz says he could work better with others.

GV Wire reached out to Congressman Nunes for an interview, but his office declined.

Watch the full interview above.