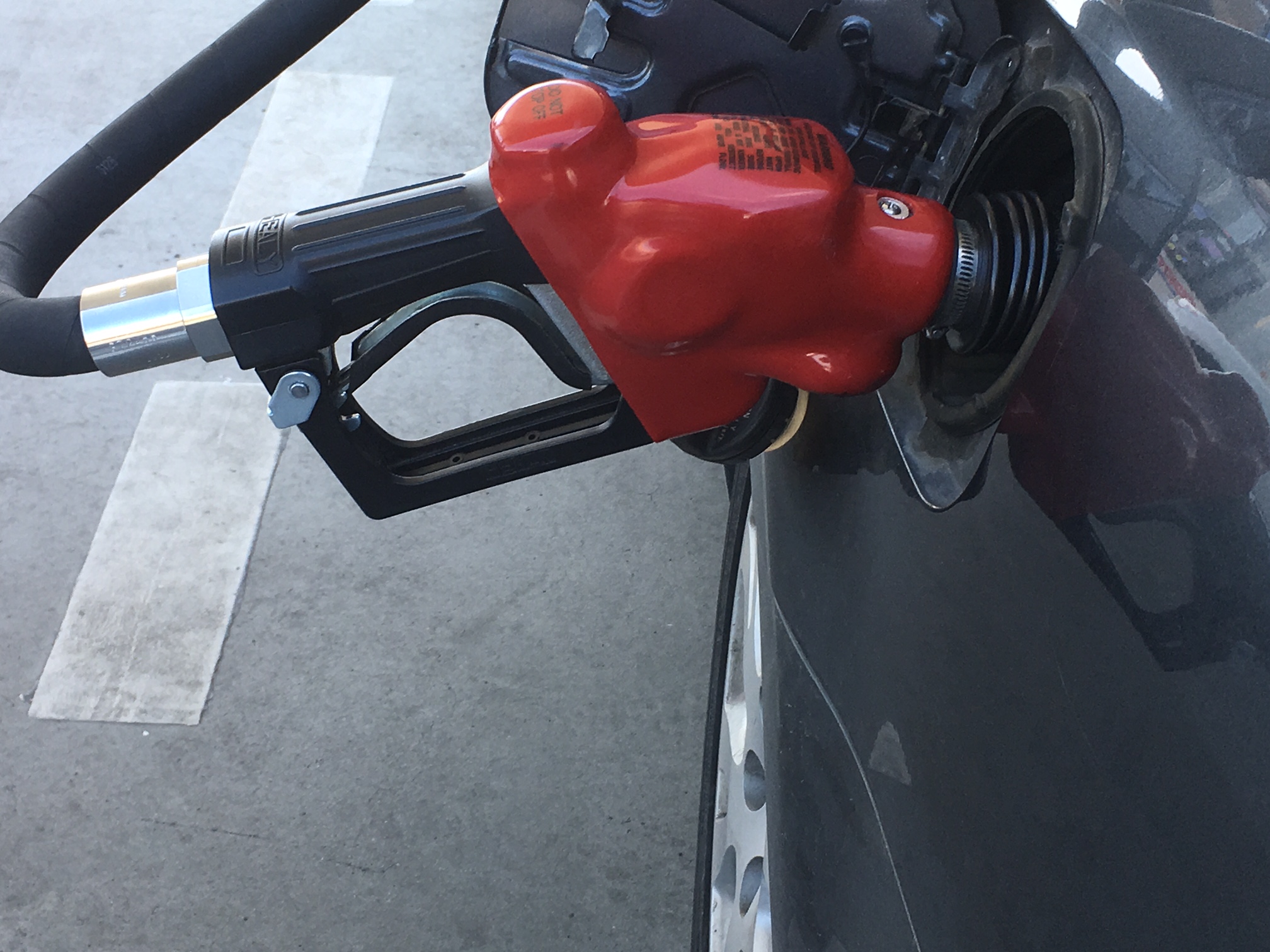 In a late night for the California legislature, both branches passed a gas tax pushed heavily by Gov. Jerry Brown Thursday (April 6) night. First, the state senate passed SB 1 by a 27-11 margin. Then, in a session pushing in the late hours, the assembly passed the bill 54-26. Both votes needed a 2/3 vote to raise the tax. And both just got that margin.

In the senate, things turned when Republican Sen. Anthony Cannella, whose district covers much of western Fresno County, voted in favor. “This state cannot continue to just put asphalt band aids on potholes when what we really need is major road and rail surgery to keep Californians and their economy moving. In addition, this will be transformative for commerce and commuter travel throughout the Central Valley,” he e-mailed in a news release.

Cannella was able to secure $400 million for a commuter rail line in the northerner part of his district and another $100 million for projects in Merced.

Here’s Sen. @AnthonyCannella on why he broke ranks with GOP to vote for transpo tax/fee hike. And..the side deal on regional proposal. pic.twitter.com/cwBCiI3pMG

He wasn’t the only Valley politician to cross party lines. Assemblyman Rudy Salas, a Democrat whose district covers Kings County, voted against the bill.

Vehicle license fees will also increase. Depending on the value of the vehicle, the fee will go up $25-$175. The state would also charge $100 a year for zero-emission (i.e. electric) cars.

If there is a silver lining, millions will be spent in Fresno ($119 to be exact), according to CalTrans estimates.

The roll call of Valley delegates in the Senate:

The roll call of Valley delegates in the Assembly: