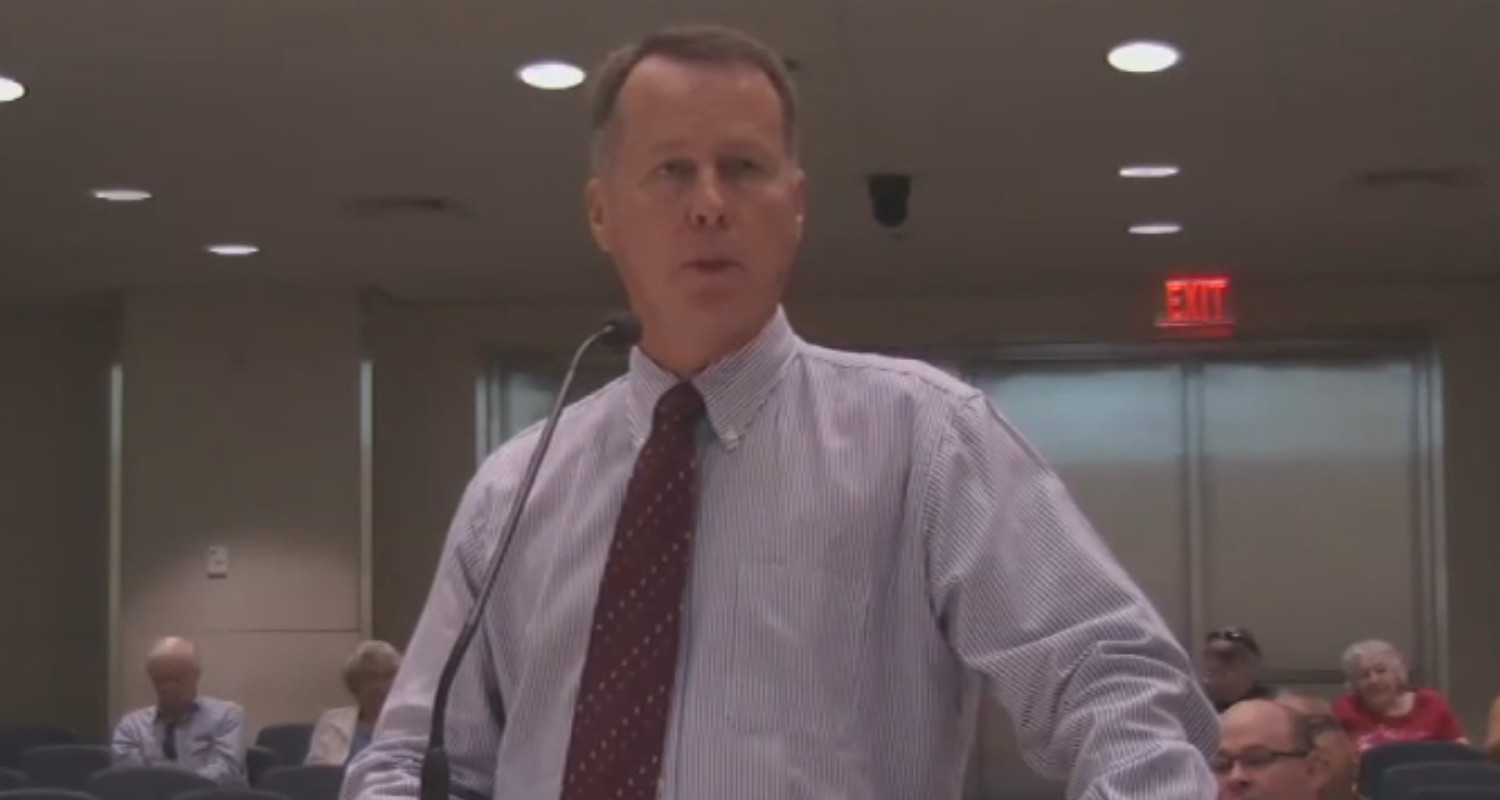 Sources tell GV Wire that Rick Rasmussen, the Fresno’s independent police reviewer, will not have his contract renewed. His last day is April 30.

The city hired Rasmussen in 2012. However, he worked remotely from his Utah home, but would usually visit Fresno once a month. According to an ABC News story when he was hired, he earned $6,400 a month. He filed quarterly reports, reviewing police complaints and issuing recommendations.

OIR works independently of the Fresno Police Department and provides the City’s leaders and the public with objective analysis of policing data, actions, and outcomes.”

The office’s duty was to review police complaints and perform audits for officer involved shootings. “The OIR does not conduct its own investigation but is given full access, monitors and contributes to the existing IA investigation. Once IA has completed its investigation the file is submitted to the OIR for audit,” Rasmussen described in his most recent report.

The reports would contain information about the number of complaints against police in the quarter and how they were resolved. He would also provide details of shooting incidents.

Last month, Mayor Lee Brand introduced his Citizen’s Public Safety Advisory Board, a nine-member board (along with five advisers). The goal, according to public documents is to “enhance trust, accountability and transparency and promote higher standards of services in the Fresno Police Department.”

At the March 16 council meeting, the elected body supported Brand’s idea by a 5-2 vote.

Part of Brand’s pitch was to hire a local independent reviewer. With Rasmussen’s impending departure, that goal is inevitable.

City to Decide on Charging Lyft, Uber for Airport Rides