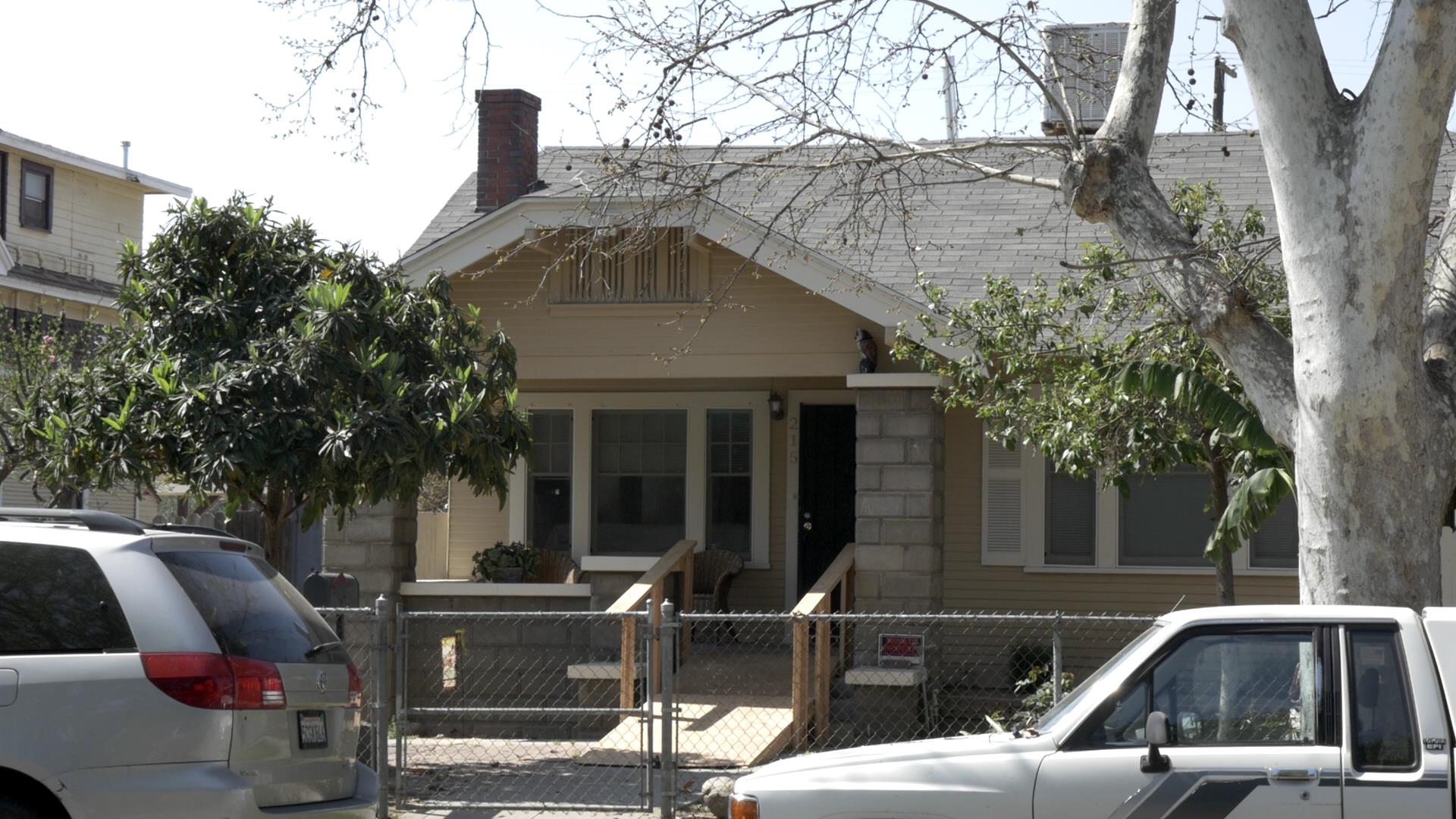 A local doctor fought City Hall and won. While it may have not been a David vs. Goliath battle, Dr. Eric Lindvall pushed back against government regulation and red tape in his attempts to renovate a downtown home he bought last year. Now, he has cleared one hurdle to turn the property near Community Regional Medical Center into a café.

Last Thursday (March 16), the city council rejected City Hall’s request to place Lindvall’s property on the Local Register of Historic Resources. Lindvall felt that such a designation would quash his attempts to demolish part of a home he bought blocks away from the hospital.

“My concern is in doing the historic limitation, it would really limit my ability to do what I wanted in developing a business in that area,” Lindvall told city council when they heard the case.

At the council meeting, Dan Zack, representing the city, didn’t even put up a fight. His presentation lasted 30 seconds. Lindvall then spoke to present his side of the story. He bought the property with hopes of improving the neighborhood.

Unaware that the home he purchased may have any historical significance, Lindvall applied for a demolition permit. When the city inspected the home, they referred it to the Historic Preservation Commission. In October 2016, they designated the property known as the Bruner Home as historic.

Any finding by the commission has to be confirmed by council. It took more than four months for the city’s elected leaders to finally weigh in. The property falls within councilman Clint Olivier’s district. He has been a long-time advocate for property rights.

“By placing it on the register, I believe it would create problems for Eric,” Olivier said from dais. Garry Bredefeld chimed in, echoing Olivier’s property rights mantra.

The vote, to reject city staff’s recommendation to place the Bruner Home on the historic register, passed 6-0 with Oliver Baines abstaining.

As for the future of Lindvall’s property, he is not quite sure now. But, one hurdle to do what he wishes has been cleared.

#TeamTacos throws down the challenge to porky rivals