Working on a half-billion dollar project 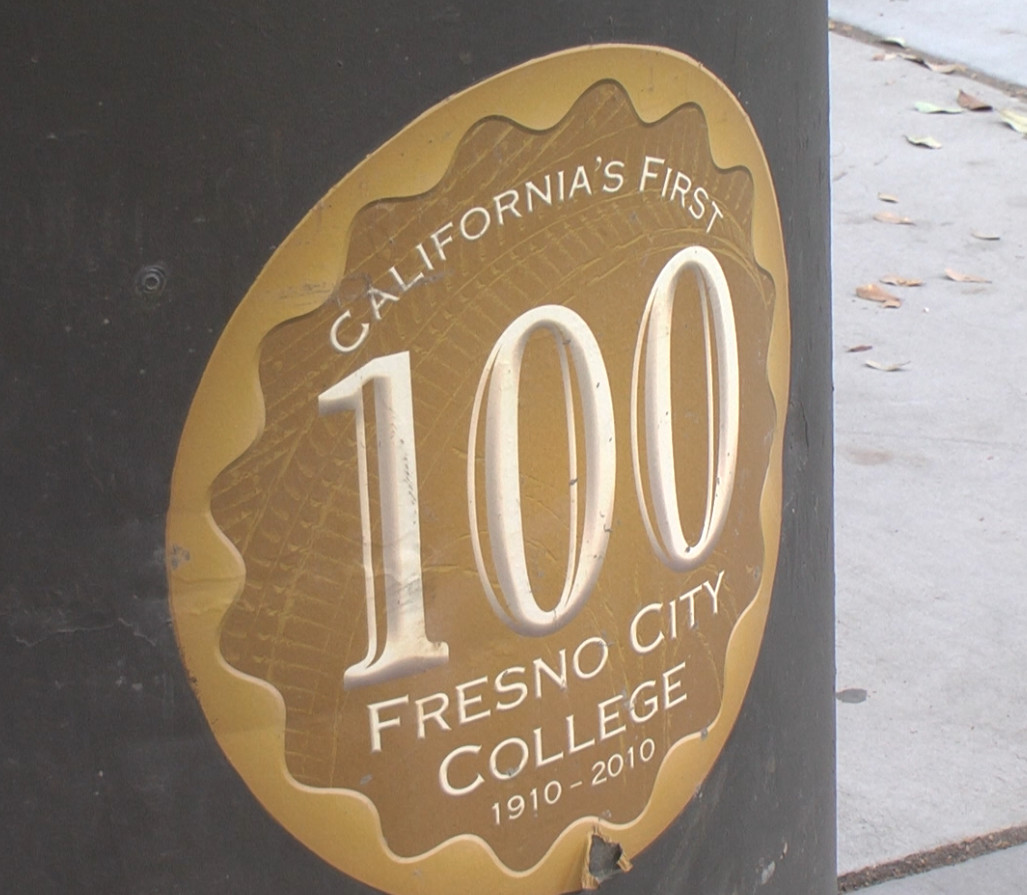 Should unions be able to decide who gets hired to work on a half-billion dollar public works project? That is the decision that will be made by the board that oversees the area’s community colleges. It is an issue that has the attention of both the labor and the construction industry.

The question is will the district engage in a Project Labor Agreement, or a contract between the government and the union, on hiring practices for Measure C. That was the 485-billion dollar bond to help improve the five-campus State Center Community College District.

Chuck Riojas, the Financial Secretary/Treasurer of the region’s Building & Construction Trades Council, says PLAs help with efficiency. “It gets everybody on a uniform calendar, a uniform start and stop time. It does a lot to stabilize a project,” he says.

On the other side of the issue is Nicole Goehring, advocate for industry group Associated Builders and Contractors. She says PLAs increase costs. “You don’t get a better quality trained work force. You get higher costs. You have less people in the work force available to work because the bidding pool is shrunk.”

“They are wrong, and they will tell you the same thing about me,” Riojas counters. “There is no proof that a PLA, in and of itself, increases costs.”

GV Wire sampled some of the SCCCD board members for their thoughts.

“In order to keep an open mind, I’ve declined to meet with both the union folks and non-union folks,” trustee Deborah Ikeda says.

Trustee Eric Payne favors PLAs as a way to bring jobs local. “It allows us to look at local hiring policies to ensure that local folks are getting the jobs.

Goehring and Riojas also disagree whether PLAs will mean local jobs. “Because everybody goes through the union hiring hall, workers come from wherever they come from,” Goehring says.

Riojas feels local hiring can be built into a PLA. “It is a good vehicle to ensure local hire is a part of that project.”

But trustee Miguel Arias admits, hiring locals comes with a price. “Where there might be additional costs is when you indicate to them that you want local folks to be hired. The local folks might not be fully trained. It might be more cost effective to bring a plumber in from L.A. and employ them here than to train an apprentice locally.”

Goehring does have one nice thing to say about PLAs. “The only advantage is unions are able to grow their programs. Their hope is that more people will join the union. It is a tool that they use in order to increase market share in schools, local government, etc.”

There seems to be as many reports indicating that PLAs are a good thing (EPI, United Association) as they are a bad thing (Baskin Report, National University). It will be up the trustees to sort it all out. The workshop takes place Friday, March 17 in the Old Administration Building at Fresno City College. That starts at 2p in the Old Administration Building (OAB) room 251.

Consequences of labor bill would put home prices out of reach