Next steps for Fresno's $70 million 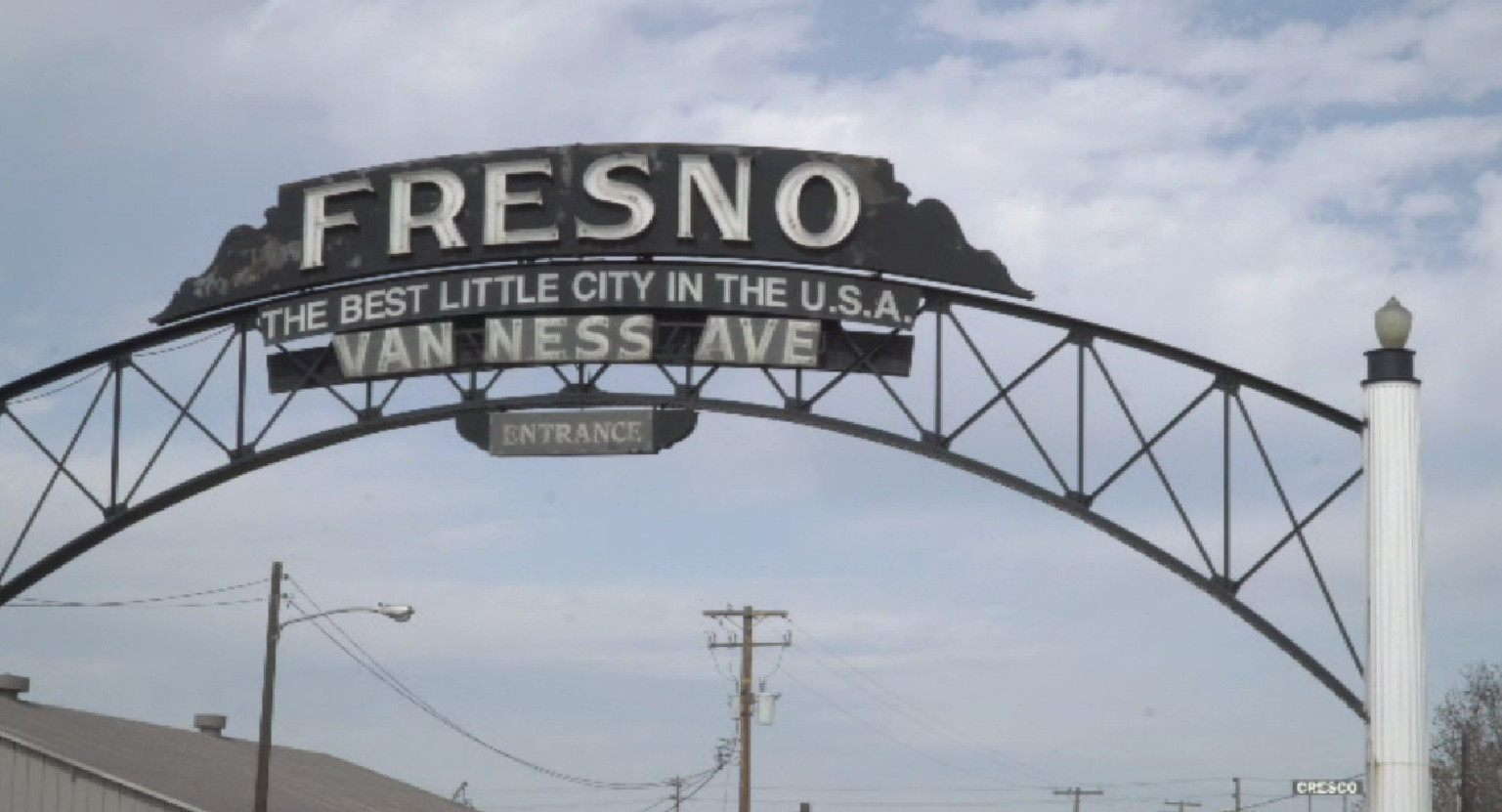 [UPDATE: the board of the Strategic Growth Council did unanimously pass a recommendation to allow the state Department of Conservation to administer the TCC funds]

The next step for Fresno collecting $70 million in state funds happened today (February 9) in Sacramento. The board of the Strategic Growth Council (SGC) handed over the duties to administer the program to yet another state agency.

At Thursday’s monthly meeting, the board unanimously followed a staff recommendation to allow the Department of Conservation to manage the Transformative Climate Communities Program (TCC). That program, created by legislative act last year, has $140 million in grants from Governor Jerry Brown’s Cap & Trade program to dole out to disadvantaged communities. He signed the bill in a ceremony in Fresno last September. Fresno has already been selected as the first recipient, with half the pie or $70 million.

According to its public website, the “Department of Conservation administers a variety of programs vital to California’s public safety, environment and economy. The services DOC provides are designed to balance today’s needs with tomorrow’s obligations by fostering the wise use and conservation of energy, land and mineral resources.”

Randall Winston, SGC’s executive director, says that they normally work with the DOC, so it is a natural fit. “We work with them and have a long standing relation on a number of our programs. Part of the rational of the partnership stems from that,” Winston tells GV Wire. He touted the efficiencies of the agencies working together. “The work between their administrative staff and our administrative staff is long standing and quite strong.”

Another interesting tidbit is that 5% of the total (or $7 million) will be used for “administrative costs.” That would allow the DOC to contract out with other entities, such as a local Fresno group, to help spend the grant money.

Winston says that the cost is standard. But, any final allocation of administrative budget wouldn’t be finalized until a plan is in place.

While no final plan has been devised in where to spend the money in Fresno, or if any local agencies will be used to help distribute the money, the general idea is that it will be used in and around downtown to help the area where the proposed High Speed Rail station is coming in. The theory is that because the train would lead to fewer cars, that would be good for the climate.

There will be a TCC Summit on Friday, allowing for stakeholders to gather and discuss best ways to implement the money. In addition to Fresno, Los Angeles will receive $35 million. The remaining $35 million will go to a city to be announced.

Also, a workshop will be held in Fresno next Wednesday (February 15) from 6-8 p.m. at the Hugh Burns State Building (2550 Mariposa Mall, room 1036) in downtown Fresno.

The SGC meeting is at 1 p.m. on Thursday (February 9). A live feed can be watched here.

Sheriff in DC for Trump speech